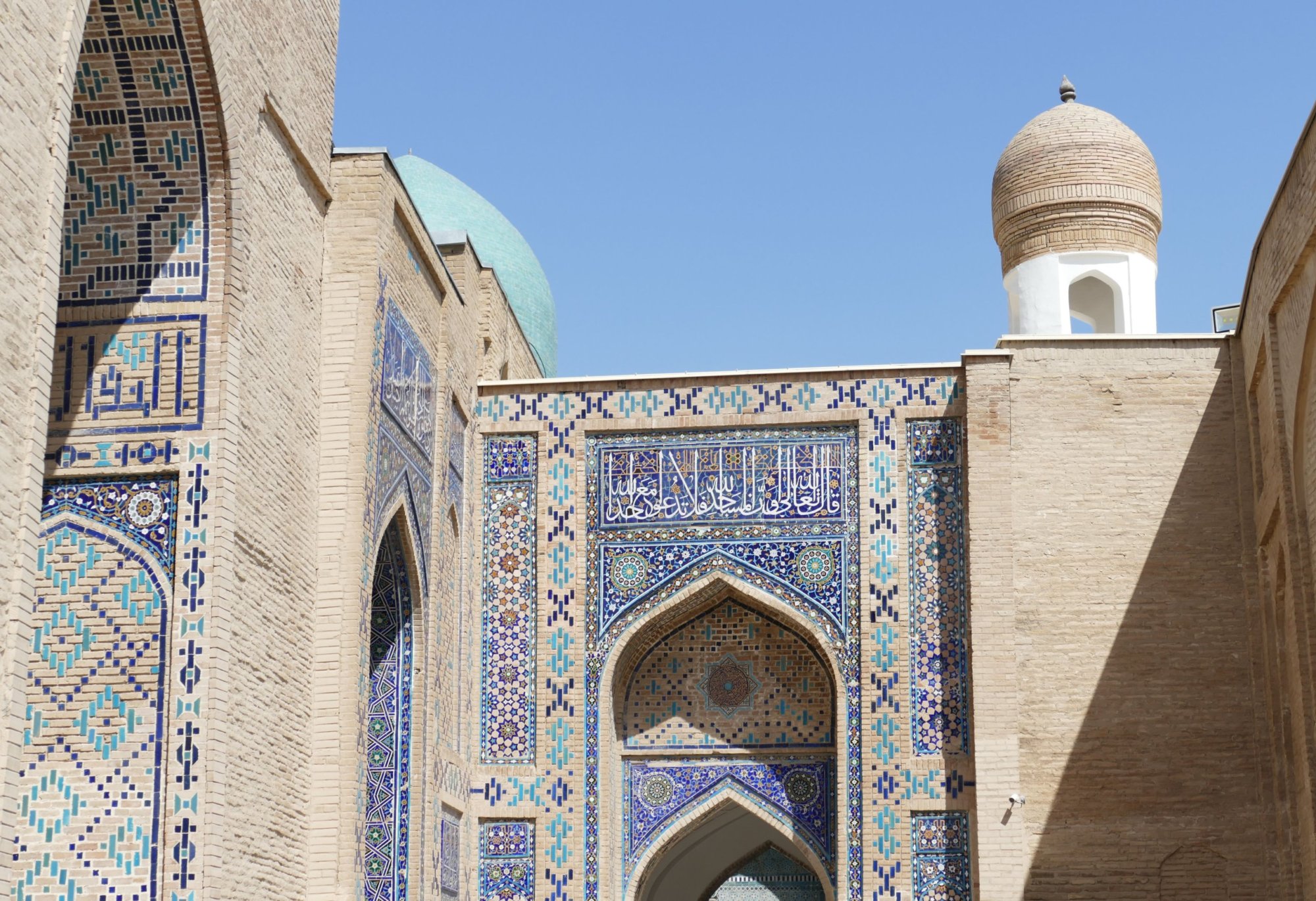 Geopolitical relations in Central Asia are changing. From completely different starting points, Russia and the European Union are trying to maintain and strengthen their positions in the region. In doing so, they are primarily confronted with two separate but interrelated issues: the growing presence of China in the region and the growing ability of local leaders to diversify their international relations and thereby, to a certain extent, strengthen their political position. This issue’s introductory piece focused on the Central Asia strategies of Russia and the EU. In the remainder of this special issue, we set our sights primarily on China.

André Gerrits and Hugo Klijn reflect on the future prospects for the EU to play a role of significance in Central Asia and for Russia to manage its position as the region’s former overlord.

Flora J Roberts focuses on one of the key strategic issues among Central Asian states, on the security and human rights implications of water.

Pál Dunay analyses the role of the OSCE in Central Asia, a region where the OSCE been engaged for more than two decades in the hope that these countries will gradually align themselves with the principles and norms of the organisation.

Niva Yau and Sebastien Peyrouse focus on the most important recent geopolitical development in Central Asia, the increasing presence of China.
Yau dives into China’s influence on domestic political developments in Central Asia to show how the People’s Republic of China has been actively promoting its governance styles abroad.
Peyrouse discusses how Beijing’s narrative has supported authoritarianism in the region, and analyses the tools that China has exported to support the political legitimacy of Central Asian authorities and their efforts to monitor their citizens.

Noah Tucker looks at the recent history of Central Asians’ involvement in foreign conflicts and insurgencies, including in Afghanistan and Syria, as a key link between internal developments in Central Asia and the region’s larger international context.

André Gerrits and Hugo Klijn are the Guest Editors-in-Chief of the Special Issue ‘Central Asia’.
Gerrits is a Professor of International Studies and Politics at Universiteit Leiden
Klijn is a Senior Research Fellow, within the Security Unit of the Clingendael Institute of International Relations

→ Gerrits and Klijn: Central Asia Under Brussels’ and Moscow’s Eyes