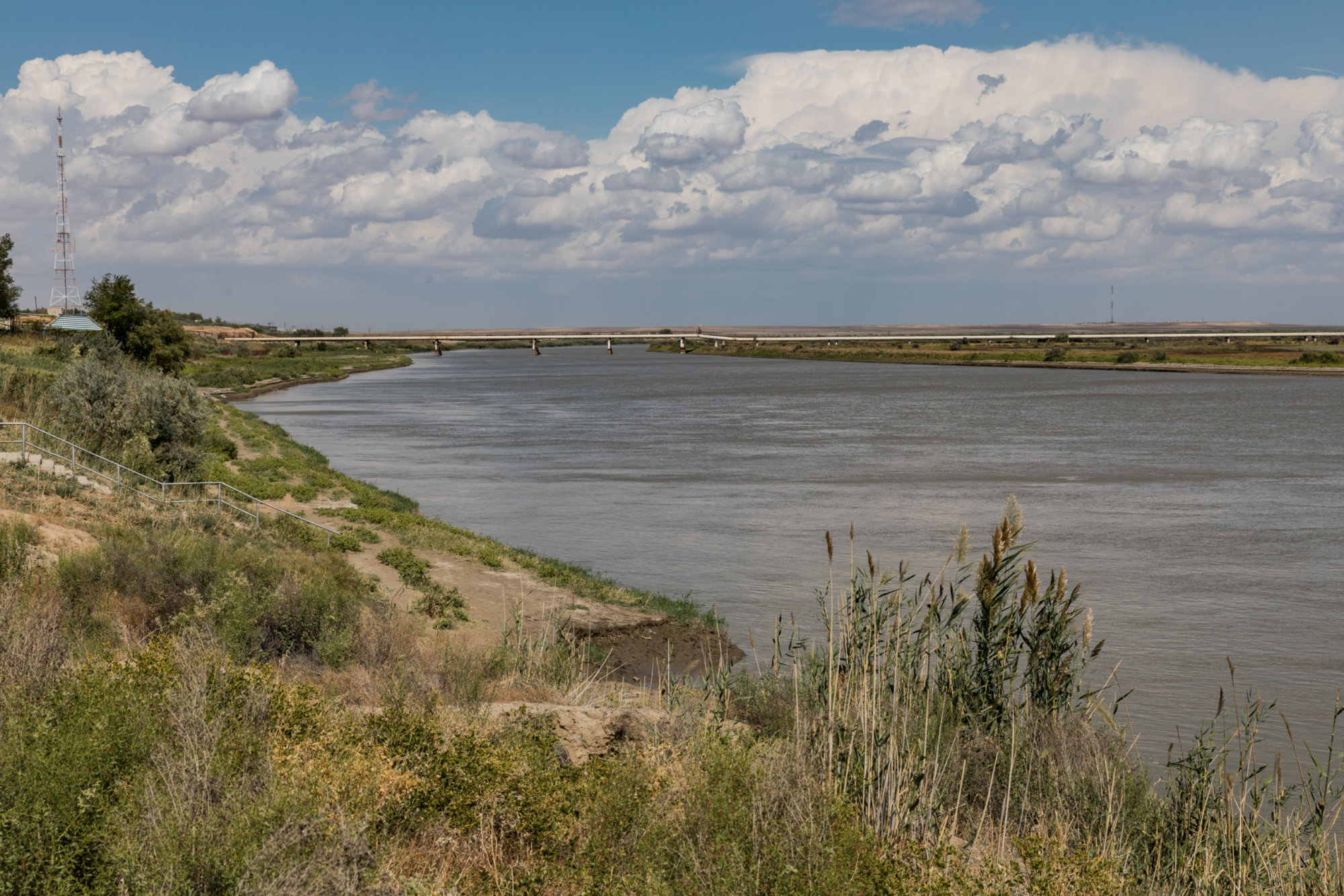 This article focuses on the security and human rights implications of the water infrastructure legacy bequeathed to the Syr Darya river basin in the border area of the Ferghana Valley, by the Soviet period. Taking an environmental history approach, I consider the complex legacy of the system of ageing dams, irrigation canals, and reservoirs which for the most part were set in place between the 1950s and 1980s. Correcting the prevailing narrative that post-Soviet water tensions are often caused by the Soviet habit of disregarding borders and republican-level interests in designing water infrastructure, I show how Soviet water policy in the region fanned and exacerbated inter-republican tensions even while the national territorial divisions were ongoing. Current tensions are therefore not a response to a sudden and unexpected hardening of borders, but the fruit of much longer processes.