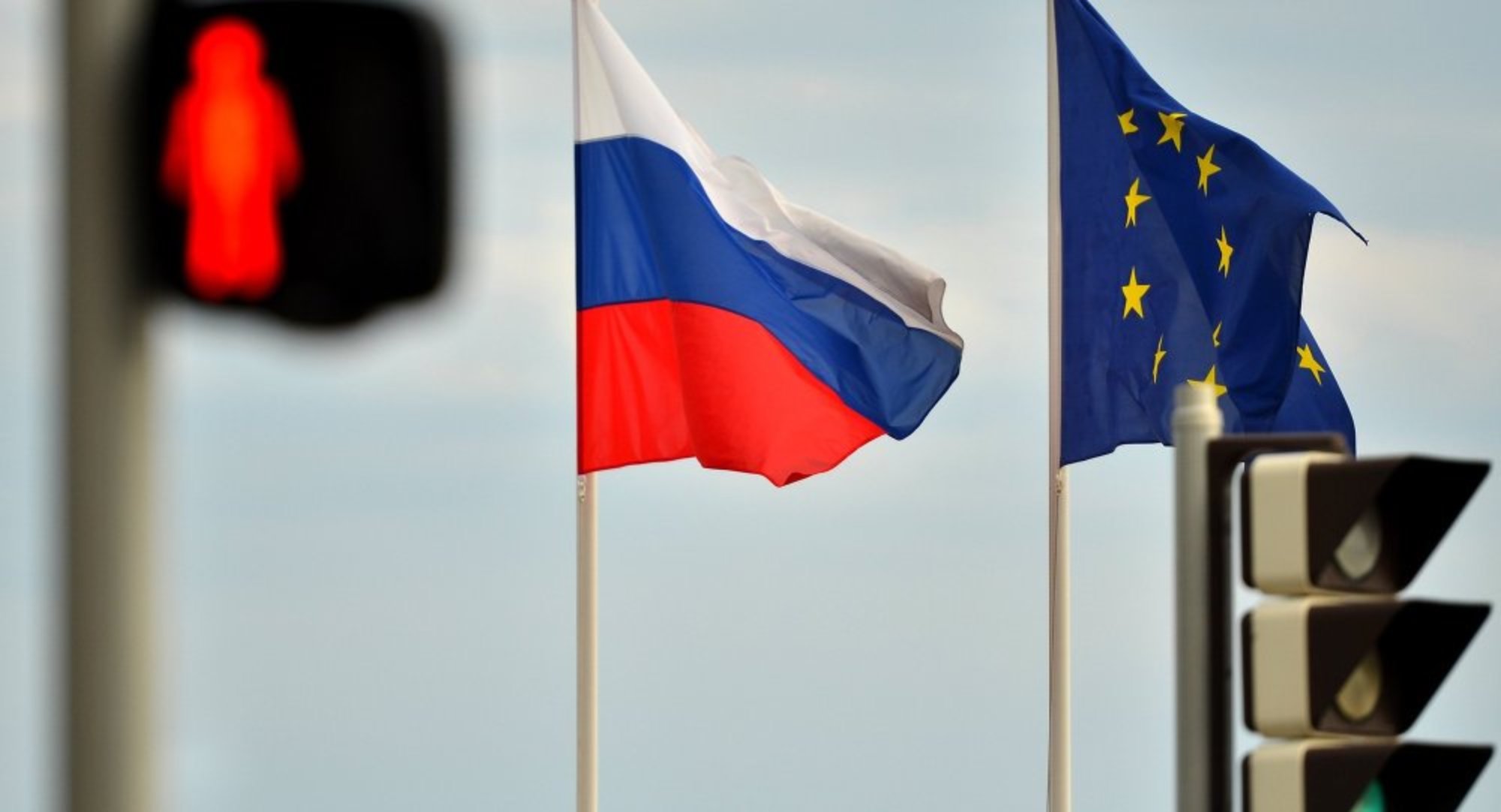 While the Central Asian states try to balance their foreign policy options and to develop ‘multi-vector’ strategies, the region is tilting eastwards, especially towards China. What does this imply for two other external powers in the region: Russia and the European Union? This article reflects on the future prospects for the EU to play a role of significance in Central Asia and for Russia to manage its position as the region’s former overlord. The uninterrupted continuity of authoritarianism in Central Asia suggests that the EU has exerted only a very limited influence in the region, while the interests of Russia and the local regimes seem to run in parallel. Yet we see both external powers adapting their strategies in part to the changed (geo)political situation in the region. In this article we interpret these changes and draw tentative conclusions about what they may mean for the future of the Central Asian countries, especially where the perceived contradiction between security and human rights is concerned.