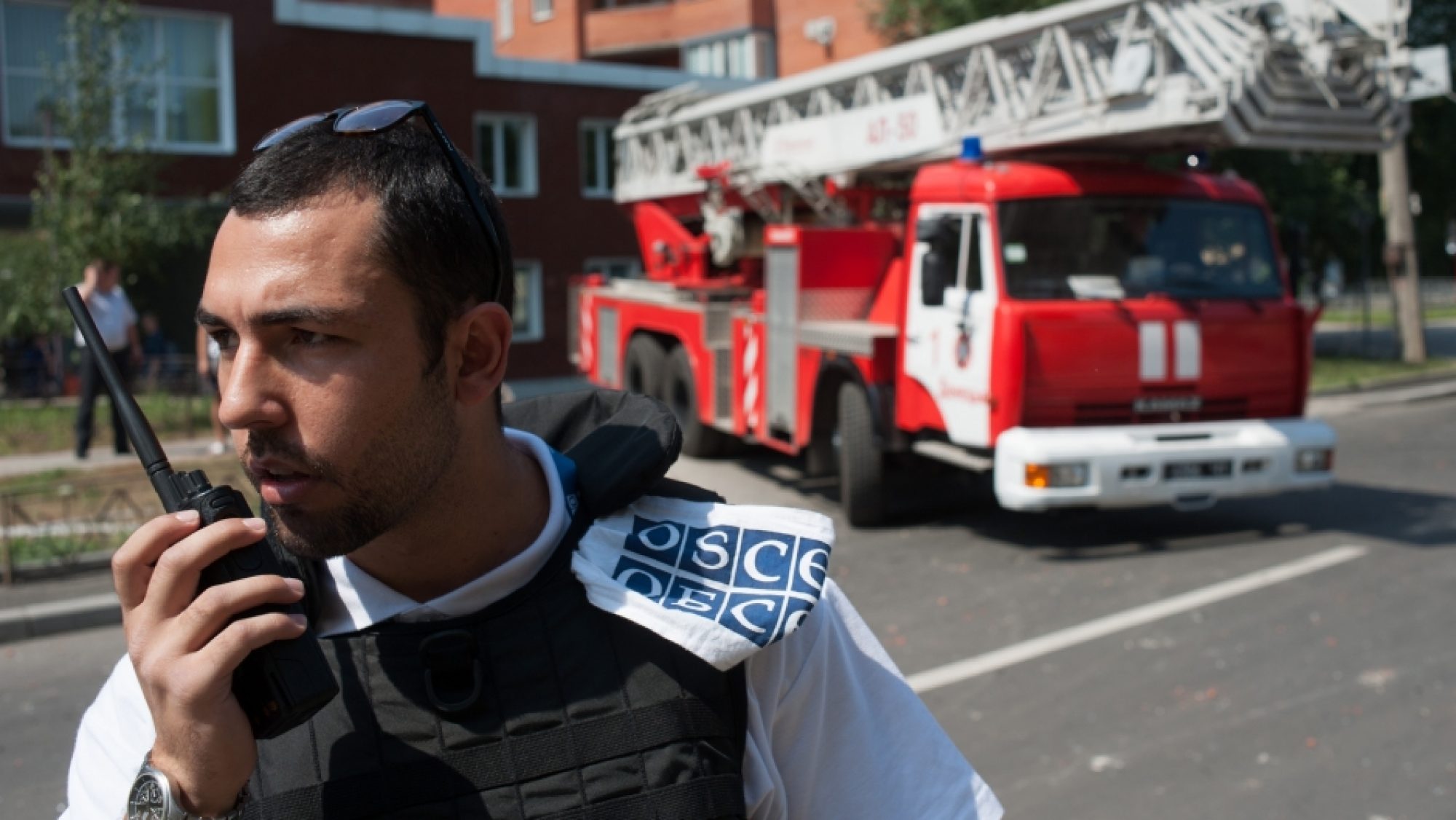 On 3 December, the OSCE Network of Think Tanks and Academic Institutions presented a study on “the Future of OSCE Field Operations (Options)” at a side event during the 2014 OSCE Parallel Civil Society Conference in Basel. The Network consists of around 30 institutions and it describes itself as “an autonomous OSCE-related track II initiative.”

The Network’s study should be seen in the context of the Helsinki+40 reform discussions, which have been going on since 2012 and which also include a debate on how OSCE field activities could be adapted in the context of a changing security environment. In the past, discussions have focused on the challenges of host states wanting to downgrade the mandates of field operations or wishing to close them down. In addition, discussions have centered around how the OSCE could deploy new field operations to new geographical areas, especially in light of Mongolia’s 2012 request to host an OSCE field mission. In previous discussions, some new ideas have also been presented, such as the possibility to deploy lighter and more flexible missions, thematic and roving missions and regional cooperation offices. (I wrote a blog post summarizing and analyzing these previous discussions in August 2013, which can be read here. It also contains background on OSCE field activities in general).

While the present study by the OSCE Network of Think Tanks takes up some of these previous ideas, it also comes up with a number of new and very innovative proposals that are worth pursuing. As the study sets out at the beginning, “its aim is to present proposals that do not (yet) enjoy consensus, in order to inform and stimulate a necessary debate.”

The study identifies innovative field activities, such as the suggestion to include the territory of de facto regimes into field operations. Such so-called status neutral field missions (which already exist in Kosovo), could help to deal with pressing issues such as arms control or economic reform that constitute a “major obstacle for all kinds of international governance tasks”, the report explains. In addition, the study suggests establishing “needs-oriented field operations in Western European states”, for example thematic missions on refugees in the Mediterranean or on Roma and Sinti. Firstly, such missions could help Western European governments to cope with human rights problems. Secondly, they could mitigate concerns ‘East of Vienna’ that the OSCE ignores problems in Western democracies.

Furthermore, the study suggests paying more attention to staff matters of field operations, especially to those of locally hired staff. The report calls on participating States to consider better training courses for the latter. In addition, it suggests that Heads of Missions (which are usually politically appointed) should be included in the OSCE-wide performance appraisal report system. Both of these suggestions are of central importance as they could help improve the quality of mission staff.

As an additional tool to help improve better planning of field activities, the study suggests that OSCE participating States should depoliticize the budget process. Indeed, it has become common practice that OSCE budget discussions drag on into the following year with some states refusing to join consensus on the budget for political reasons. This holds the entire Organization hostage and may even prevent field operations from carrying out certain projects. As one possible solution, the study suggests starting budget talks as early as the spring or to introduce a biennial budget cycle.

The study also supports the idea by the OSCE Secretary General (SG) that a Conflict Prevention and Crisis Management Fund should be made available, which could be used in situations of acute crisis. It also suggests that the role of the SG and the OSCE Conflict Prevention Center (CPC) should be strengthened in order to cope better with an unfolding crisis. It recommends that the CPC should be enabled to dispatch fact-finding missions in a timely fashion in times of a developing crisis. Both of these suggestions are as a consequence of the Ukraine crisis. At the beginning of this year, the developing crisis in Ukraine necessitated a rapid response. Yet, bound by the consensus rule, participating States had to engage in a three week long negotiation process on the mandate of the Special Monitoring Mission before action could be taken and first monitors could be deployed. It is hoped that a special fund coupled with the SG’s ability to dispatch fact finders quickly without a consensus decision of all 57 states, would lead to a swifter and more efficient response by the OSCE.

The study by the OSCE Network of Think Tanks also addresses in more detail the lessons learnt of recent crises, including those in Kyrgyzstan in 2010 and in Ukraine in 2014. Speaking about the Special Monitoring Mission (SMM) to Ukraine, the report states that while it was “[i]nitially deployed as a conflict prevention mission, the civilian SMM soon had to switch to conflict resolution in an increasingly unsafe environment.” Indeed, the SMM was originally mandated “to gather information and report on the security situation; establish and report facts in response to incidents; monitor and support respect for human rights; establish contacts and facilitate dialogue on the ground in order to reduce tensions.” Yet, the SMM had to adapt very quickly to the changing security situation on the ground and was tasked in September 2014 to monitor the ceasefire agreed upon in the context of the Trilateral Contact Group. In addition, it was tasked to monitor the Russian-Ukrainian border and the withdrawal of weapons from the conflict zone.

Although the study by the OSCE Network of Think Tanks concedes that those are “all tasks for which military peacekeeping units are usually employed”, it does not make additional suggestions on how to cope with these new and acute challenges. In the past months, OSCE monitors have been caught in crossfire several times and have been taken as hostages. Since they are civilian observers, they cannot defend themselves and are an easy target. In addition, some of them may not have the right background and training to cope with an increasingly military and violent environment.

Given the fact that the Network study aims to present new and innovative ideas, one would have expected a proposal that the OSCE should start discussions about possibly adding military peacekeeping missions to its repertoire. At the 1992 CSCE Helsinki Summit, peacekeeping was mentioned for the first time as “an important operational element of the overall capability of the CSCE for conflict prevention and crisis management intended to complement the political process of dispute resolution.”

Although both civilian and military missions have pros and cons, the Ukraine crisis and the deployment of the SMM is a case in point that civilian missions may at some point need additional military elements. For example, the SMM has recently started using Unmanned Aerial Vehicles to monitor the border. In addition, while the SMM’s softness may actually be an advantage, the security of its staff is a great concern. In this context, initiating a discussion on adding further military elements to a civilian mission could be a good starting point.