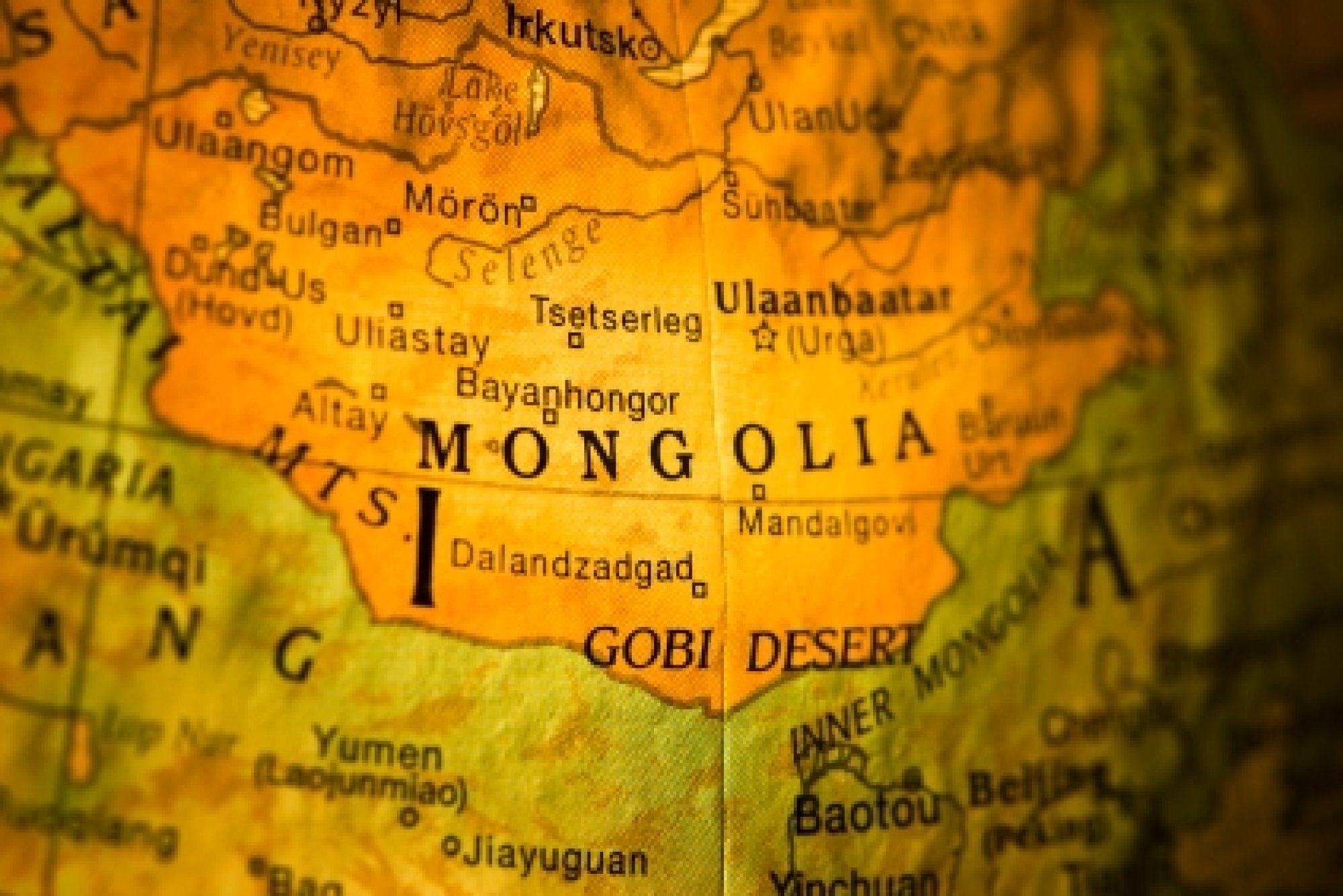 What is the future of OSCE field operations?

These diverging views have to be balanced out when discussing a fourth generation of field operations. A number of ideas about what such fourth generation field operations could look like are currently circulating within the context of the Helsinki+40 discussions. Among them is the suggestion to establish “lighter” missions, which are smaller and more flexible and which can operate with support from experts in the OSCE Secretariat and Institutions. Such missions could be increased temporarily to implement specific projects and cut back once the projects are finalized. A number of other suggestions have been tabled, such as the need to concentrate on an “organized phasing out” of some missions, and establishing “clear benchmarks and long-term handover strategies.” In addition, thematic and roving missions are under consideration as well as a stronger focus on regional co-operation, possibly by establishing regional offices. Another idea is to increase the number of projects similar to the OSCE Academy in Bishkek or the Border Management Staff College in Dushanbe.

All of these ideas are important and merit further consideration by participating States. Especially important is the point of creating smaller, more flexible missions with fewer personnel that can be deployed fast and that rely on more support from the OSCE Secretariat and Institutions. Such missions could respond in a tailor-made fashion to the needs of the host country and also be phased out once sufficient capacity has been built up. Of course, this would require an effective roster of experts. Whatever the composition, better training for Heads of Missions and mission staff in general is essential.

Concerning the question of deploying field operations to new geographical areas, the so-called fourth generation of field operations could be tested out. Mongolia, which recently became the OSCE’s 57th participating State, (see MC.DEC/2/12 of 21 November 2012 and previous blog) has voiced clear interest in hosting an OSCE field operation. The areas of assistance could range from border management and policing activities to democracy building. An OSCE presence in Mongolia would further underscore the relevance of the OSCE in the Eurasian region, and create a more cooperative approach to the OSCE’s work in the field. Therefore, the 57 OSCE participating States, under the leadership of the Chairmanship, should take seriously the request of Mongolia and work on achieving the necessary consensus to establish a new field operation. They should also take a clear-eyed look at how to strengthen the effectiveness of OSCE field operations in general. Otherwise the “crown jewels” could become costume jewelry.