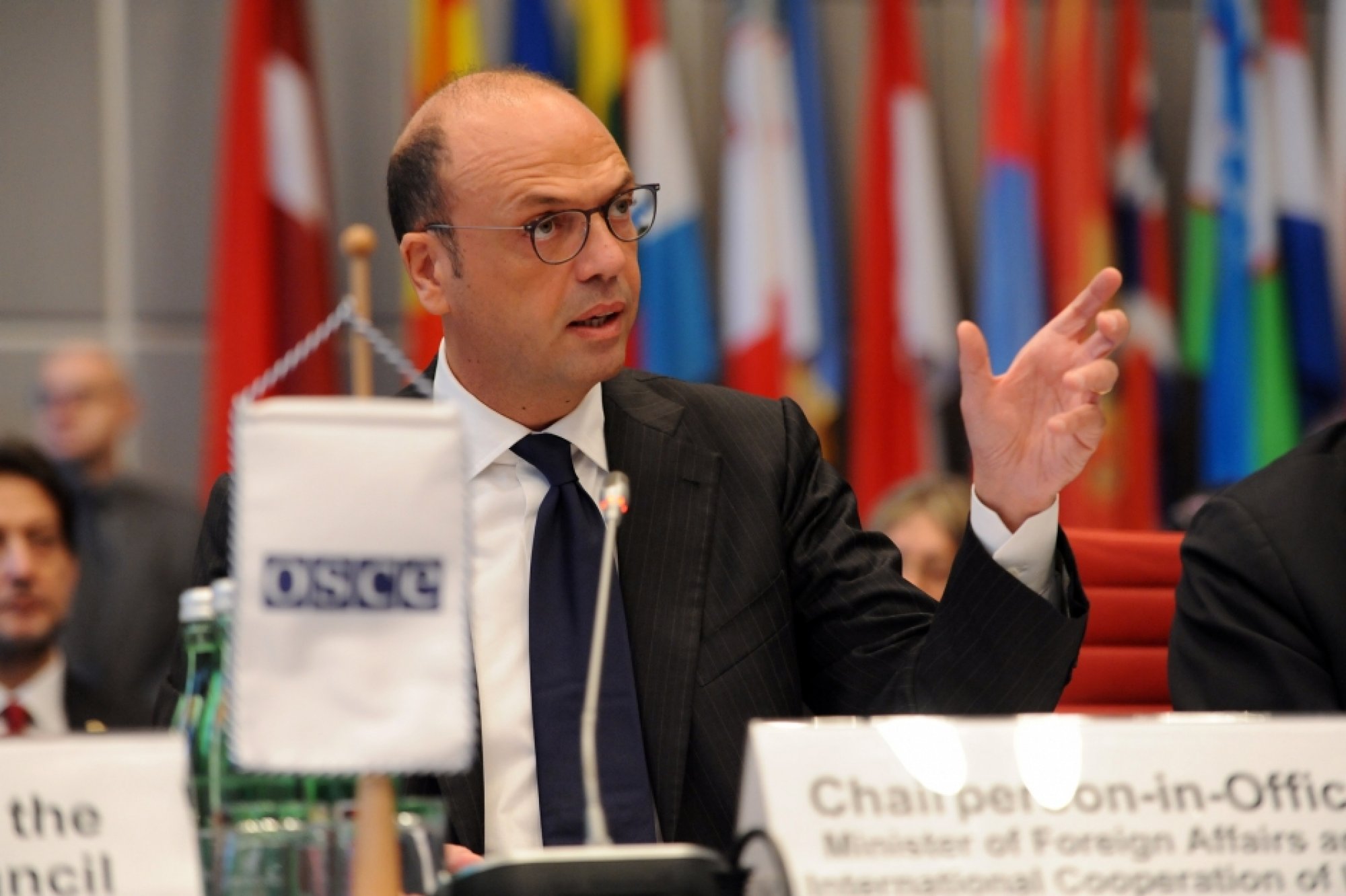 The OSCE and Mediterranean Security

The Italian OSCE Chairmanship of 2018 aims to promote a stronger focus within the OSCE on challenges and opportunities emanating from the Mediterranean region. While the connectivity of European security with the Mediterranean area was already underscored in the 1975 Helsinki Final Act, the Mediterranean dimension has historically always been a “neglected stepchild” of the CSCE/OSCE. Italy is well placed to revitalize the OSCE’s Mediterranean Partnership, notably by using the OSCE’s convening power to exchange best practices on how to deal with shared challenges, such as irregular migration and jihadi radicalization.

The 1975 Helsinki Final Act was innovate and visionary in its emphasis on the “close linkage” between European security and that of the entire Mediterranean area in its Mediterranean chapter. This inter-linkage was re-emphasized in the OSCE Istanbul Charter for European Security (1999), the Maastricht OSCE Strategy to Address Threats to Security and Stability in the 21st Century (2003) and the OSCE Astana Commemorative Declaration (2010).

The “Arab uprisings” in 2010/11 and the 2015 refugee crisis have served as a reminder of the indivisibility of security within the OSCE area and the Mediterranean. Some of the most pressing security challenges of our day, including irregular migration, human trafficking and other cross-border criminal activities, countering violent extremism and radicalization that lead to terrorism (VERLT), and the return of foreign terrorist fighters are shared by OSCE participating States and the OSCE’s six Mediterranean Partners (Algeria, Egypt, Israel, Jordan, Morocco, Tunisia) alike, enhancing the existence of common ground for cooperation. These transnational challenges have increased the relevance of the OSCE’s comprehensive and cooperative approach to security in the Mediterranean. As such, there are opportunities to give new momentum to the OSCE’s Mediterranean Partnership and to make the best use of the “OSCE tool box”.

Expanding cooperation in prescient areas of mutual interest could be a means of boosting cooperation with Mediterranean Partners. A grave security challenge facing the OSCE area and the Mediterranean that could benefit from greater cooperation is that of irregular migration and refugee flows. While managing such flows in itself has not formed part of the OSCE core agenda, the OSCE has developed expertise in areas related to irregular migration and refugees, including human trafficking, cross-border criminal activities, border management, police co-operation, human rights, and the promotion of tolerance and non-discrimination. Management of migration and refugee flows has also become a topic of dialogue with Mediterranean Partners at Contact Group Meetings and OSCE Mediterranean Conferences in recent years. In addition, further cooperation in this domain was recently given political impetus by the Decision adopted at the December 2016 Ministerial Council in Hamburg that calls for the reinforcement of cooperation in this field with Partners. The specificities of such enhanced cooperation still need to be delineated, though.

Dissatisfaction on Both Sides

Dr. Lisa Watanabe and Dr. Christian Nünlist are senior researchers at the Center for Security Studies (CSS) at ETH Zurich. Lisa Watanabe’s research interests include the dynamics of transitions in North Africa and relations between Europe and the Southern Mediterranean. She is the author of, amongst other things, ”Tunisia’s Jihadi Problem and How to Deal with It” (2017, with Fabien Merz), “Islamic State in North Africa. Still There, Struggling to Expand” (2017) and “Borderline Practices: Irregular Migration and EU External Relations” (2016). Christian Nünlist has recently published “Bridgebuilding without Foundations: Reflections on the Austrian OSCE Chairmanship in 2017” (2017), “Reviving Dialogue and Trust in the OSCE in 2018” (2017), and “The Road to the Charter of Paris: Historical Narratives and Lessons for the OSCE Today” (2017, with Juhana Aunesluoma and Benno Zogg).