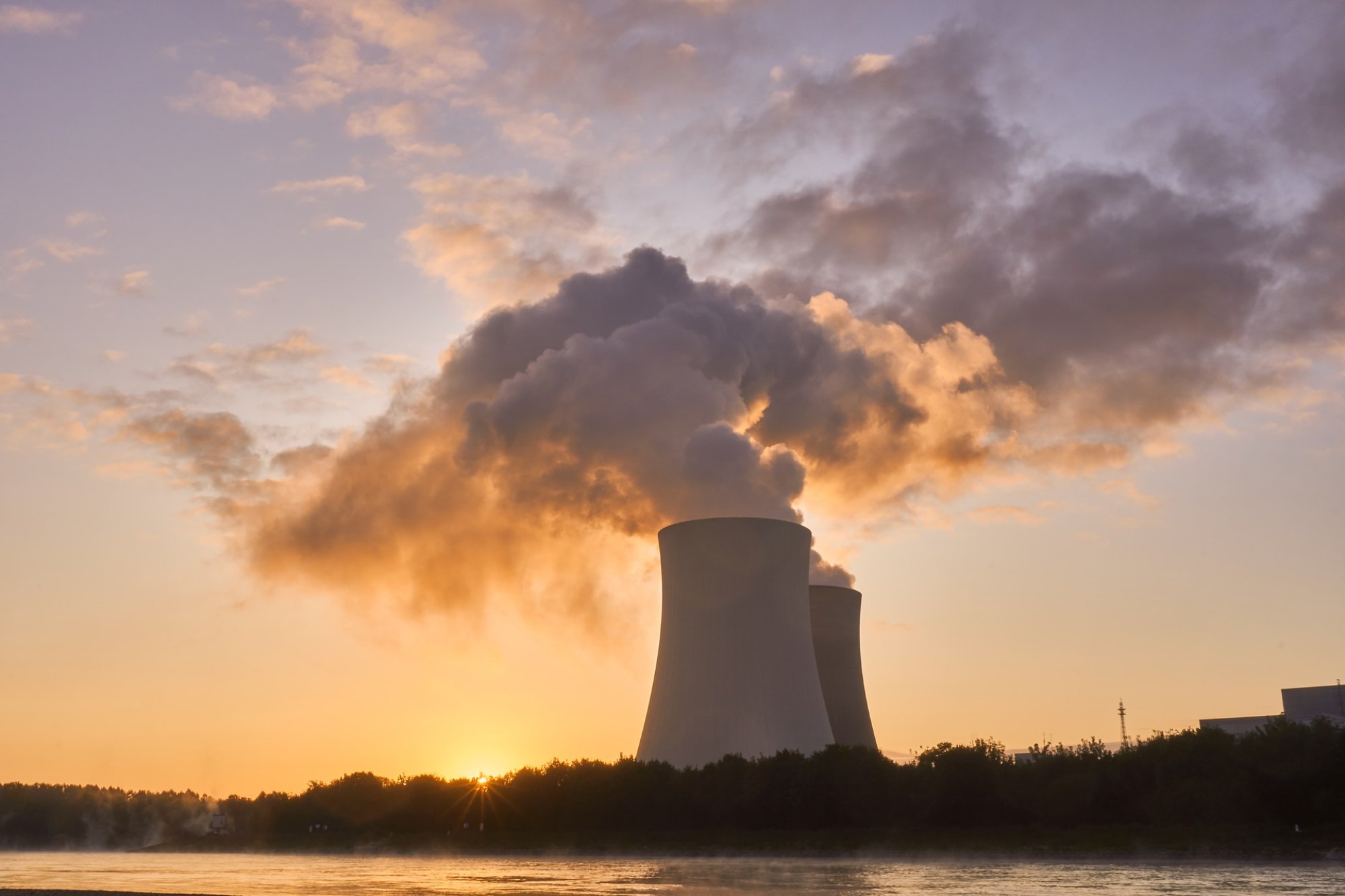 On 4 March, the world dodged a bullet when Europe’s biggest nuclear reactor in Zaporizhzhia came under attack from Russian forces and caught fire. One wonders what the Russians were thinking. If it had exploded, Russian forces and ethnic Russians in the east of Ukraine would have been the first victims. And the wider consequences are unimaginable.

Luckily a crisis was averted. But there is another nuclear power plant on the road that Russian forces could move along if they head north from Kherson towards Kyiv, namely the Yuzhoukrainsk (South Ukraine) nuclear power station. Surely Russian forces and the ethnic Russians who they claim to be liberating have a self-interest to avoid a disaster.

Indeed, the situation is all the more baffling as the Minister of Defence of the Russian Federation, Sergei Shoigu, vaulted to fame as the Minster of Emergency Situations (or EMERCOM) between 1991 and 2012. He should know a thing of two about disaster risk reduction.

There are other accidents waiting to happen, not least in eastern Ukraine. For example, liquified chlorine is stored in a number of water filtration plants which are close to the line of contact. A direct hit could release a deadly cloud of gas. Furthermore, water supplies in the Donbas area are highly vulnerable to shelling. Any damage to the fragile infrastructure would affect hundreds of thousands of people on both sides of the line of contact who depend on this water source.

The recent scare at the Zaporizhzhia power plant and the risk of other disasters should encourage both sides to create demilitarized zones around critical infrastructure. The Director General of the International Atomic Energy Association has outlined seven indispensable pillars of nuclear safety and security that should be followed.

If Russia and Ukraine are looking for an entry point for averting a wider disaster, opening a hotline to deal with a potential ecological disaster could be a good place to start. If they are not ready to talk bilaterally, they could at least work through a third party. This could also act as a potential confidence-building measure to facilitate military-to-military contacts, for example to broker local ceasefires to enable humanitarian assistance, the flight of refugees, and the removal of the dead and injured.

Protection of civilians has become a centerpiece of international humanitarian law. But you don’t have to subscribe to the Geneva Conventions to realize the self-interest in not causing an ecological disaster.

If the aggressors do not want to stop their advance or cease firing into areas where civilians live they should at least stop playing Russian roulette with critical infrastructure.

Walter Kemp is author of Security through Cooperation: To the Same End