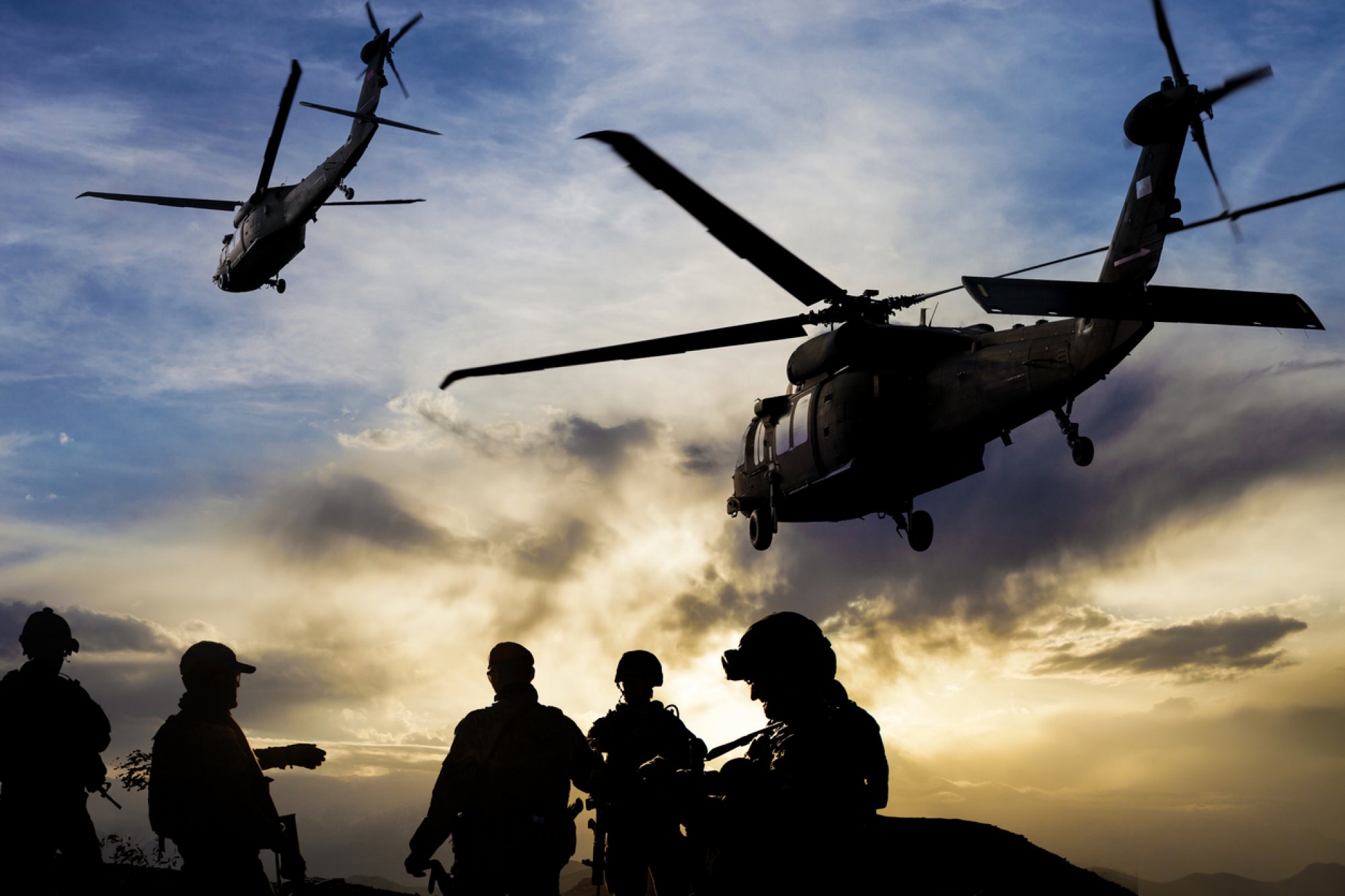 The OSCE Ministerial Council held in Milan, Italy, on 6-7 December had not promised any breakthroughs in the politico-military dimension and its outcomes were predictably modest. The only document related to this domain (or, in traditional terms, to the “first basket”) that was adopted was the Declaration on OSCE Efforts in the Field of Norms and Best Practices on Small Arms and Light Weapons and Stockpiles of Conventional Ammunition. Apparently, this subject is uncontroversial enough to be the common denominator for the 57 OSCE participating states.

The modernization of the Vienna Document 2011 (VD 2011) remains a contentious issue. Over the past two years, little has changed in this regard. In 2016, the first regular reissuing of the document could have been done, as stipulated in the 2011 version. However, there was no consensus on the decision to reissue the VD.

Russia linked a possibility to modernize the document with the overall situation in the security domain: “We can envisage prospects for the modernization of the Vienna Document 2011 only if the North Atlantic Alliance abandons its policy of containment of Russia, recognizes and respects Russian interests, and restores normal relations with the Russian Federation, including in the military sphere.”

Subsequently, Russian official representatives also stressed the link between the modernization of the VD 2011 and talks on conventional arms control in Europe. For instance, in June 2018 the head of the Russian delegation at the Vienna talks on military security and arms control Anton Mazur emphasized: “Today, NATO countries are unwilling to limit their freedom of action, or to discuss conventional arms control in Europe. Without this, it is impossible to modernise the 2011 Vienna document.”

At the same time, the VD 2011 as well as VD Plus decisions (specific changes adopted as individual documents) remain in force. The United States and its allies have issues with Russia’s compliance with the document. One of these issues relates to unannounced checks of combat readiness (or, in U.S. terminology, snap exercises), and the other has to do with the non-invitation of observers to exercises close to but not exceeding 13,000 troops. On both counts, Russia in fact adheres to the letter of the VD 2011, hence Western officials generally speak of exploitation of existing loopholes rather than of violation of the document.

Accordingly, Western proposals to modernize VD 2011 are aimed at eliminating or reducing the potential for such actions. For instance, this involves lowering of thresholds for notification and observation of certain military activities or measures applicable to snap exercises. At the same time, in its public communications, NATO emphasizes its support for transparency of military activities. Thus, the involvement of Russian observers in NATO’s exercise Trident Juncture was highlighted by the organization and its member states on social media.

Russia drew attention to the Vienna Document in a less public way last year, and interestingly it was in the context of Russia–U.S. relations. According to Kommersant, during the Russia–U.S. Helsinki summit on 16 July, Russia proposed to the United States to reaffirm both countries’ commitment to four arms control agreements including the VD 2011.

A decision not adopted

At the Ministerial Council meeting in Milan, several states including Bulgaria and Portugal once again expressed their support for the modernization of the VD 2011. Moreover, according to statements from the United Kingdom, United States, and Poland, the Vienna Document was also mentioned in a non-adopted decision in the politico-military dimension. This draft was not made public, but we can infer its content from what representatives of these countries said.

The Foreign Minister of Poland Jacek Czaputowicz provided the most details about the draft decision: “The Vienna Document should be modernized to address the issue of hazardous military incidents. We believe this is an optimal way to reduce risks, enhance transparency and ease tensions. We regret that the draft decision on military transparency, risk reduction and incident prevention, which included the vital reference to the modernization of the Vienna Document, has not been adopted.”

The Director General for Consular and Security at UK Foreign Office Philip Barton expressed regret at participating states’ “failure to agree a Decision on Risk Reduction.”

U.S. Assistant Secretary of State Wess Mitchell put the blame for the non-adoption of the decision on Russia: “Today we had hoped to welcome agreement on some initial steps to update the OSCE Vienna Document to help mitigate concerns regarding large-scale military exercises occurring ever more frequently on the continent. A large majority of the states around this table supported that effort, but Russia made it clear it did not see a need for military transparency.”

A similar comment was made by Foreign Minister of Czech Republic Tomáš Petříček, yet it is not clear whether he spoke about the non-reissuance of the VD in 2016 or about the draft decision that was not adopted at the Milan ministerial.

Judging by these statements, the draft decision in question dealt primarily with reducing risks related to military activities. It did not introduce changes to the Vienna Document (to update the VD, the Forum for Security Co-operation adopts VD Plus decisions), but invoked the need to modernize it. Bringing this draft to the Ministerial Council could practically be regarded as an attempt to circumvent the gridlock with the VD. Since this decision did not find a consensus, we can assume that it had not been agreed with Russia in advance and was intended to make a point.

If Russia supported a decision that stresses the need to modernize the VD 2011 that would have meant loosening of the linkage between this issue and negotiations on conventional arms control in Europe as well as the overall security situation. Yet, the Russian position in this regard remained unchanged, which is illustrated by a statement from Deputy Director of the Foreign Ministry’s Department of European Cooperation Alexey Polishchuk: “Without NATO abandoning its containment policy towards Russia the modernization of the Vienna Document on confidence measures is out of the question.”

The non-adoption of this decision in the politico-military dimension also reflects an unconducive situation in the OSCE in general. For the second straight year, none of draft decisions proposed by Russia have been adopted. The Structured Dialogue on the current and future challenges and risks to security in the OSCE area launched in 2017 is recognized as valuable by all of its participants, however there are divergent views on what it should achieve, which renders its future uncertain. Apparently, the update of the Vienna Document just like other cooperation-based initiatives within the OSCE is awaiting better days.

The original version of this article was first published in Russian on the PIR Center blog http://pircenter.org/blog/view/id/357