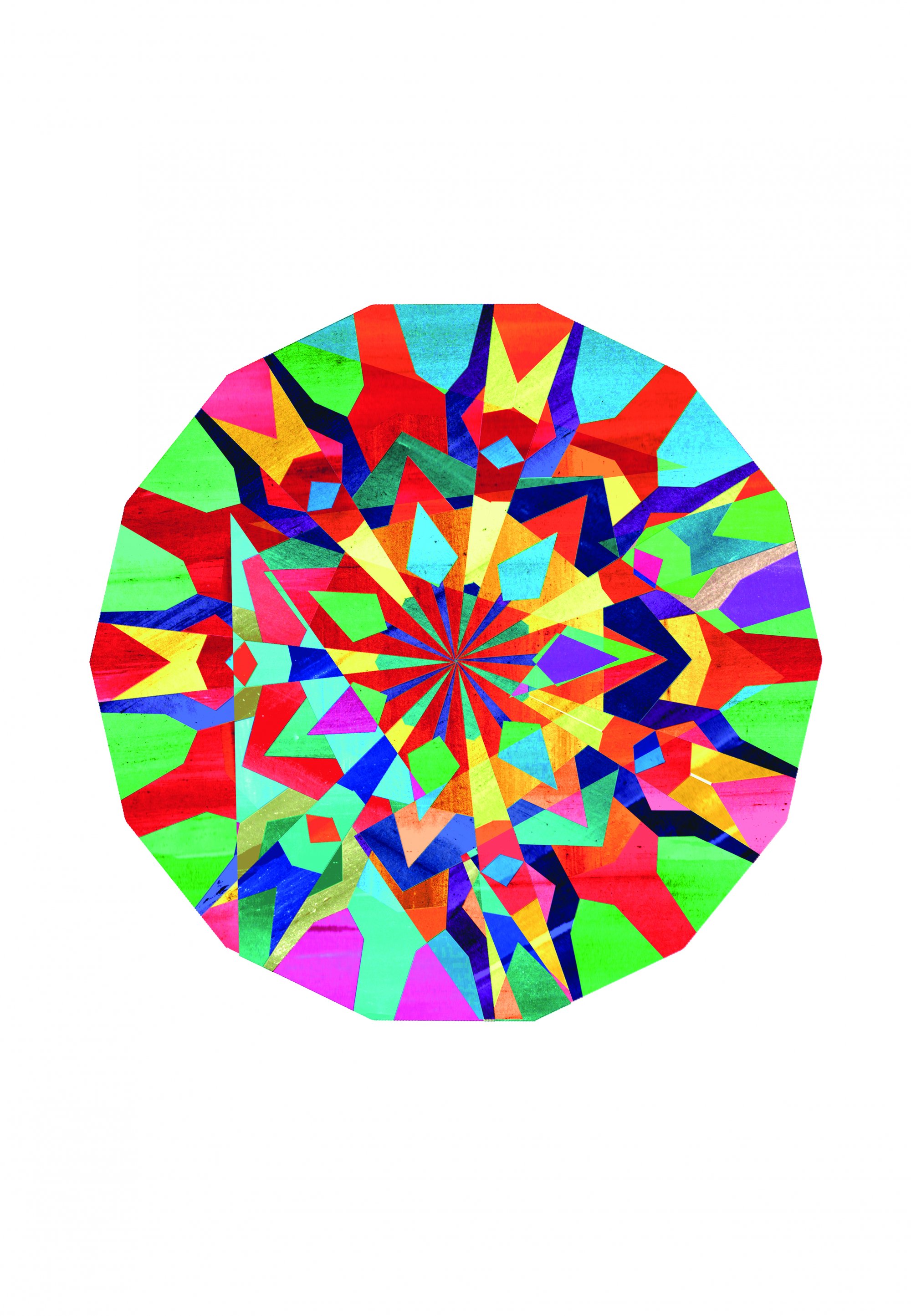 Perceptions of the OSCE in Europe and the USA

Why the OSCE matters

The Organisation for Security and Cooperation in Europe (OSCE) historically made an important contribution to overcoming the East-West divide and ultimately ending the Cold War. Today 57 States are participating and it is one of the few – if not the only – inclusive security organisation in the world.

The OSCE is a crucial actor in mitigating the crisis in and around Ukraine. Through its Special Monitoring Mission to Ukraine (SMM) the OSCE was able to quickly react to the crisis at its very inception and prevent a deterioration of the situation in Ukraine. The Mission’s reports are considered the most valued information source for events on the ground.

The OSCE also participates in conflict resolution fora such as the Trilateral Contact Group (Ukraine) and 5+2 talks (Transnistria) and in other regions of the post-Soviet space. And yet the organisation is still largely unknown, underappreciated and not prominent in international news. It is below the radar of most European citizens and routinely gets confused with the OECD (Organisation for Economic Co-operation and Development).

Therefore, an important question has to be answered: Which role does the OSCE still play in today’s security environment? The FES Regional Office for Cooperation and Peace in Europe (ROCPE) took the initiative and asked experts from 14 OSCE participating States to assess the perception of the organisation in their respective countries by addressing the following questions:

We believe it is pertinent to address these questions today because European security is undergoing huge upheavals. Core principles of the international security order are being challenged and military conflicts have re-emerged. Countries on the European continent (and in North America) have unfulfilled or changing expectations concerning a comprehensive indivisible security order and have almost contradictory perceptions of threats.

In addition, nationalist and populist rhetoric is fostering identity-based politics. As a result, distrust both between states and within societies continues to grow. Although multilateral diplomacy should be a key instrument for resolving these challenges, in the current context it is increasingly difficult to engage in meaningful diplomatic dialogue. Against this backdrop, understanding each other’s foreign policy perceptions and aspirations better is more necessary than ever. We are on the edge of a serious confrontation and the OSCE is an inclusive kind of organisation that can help tackle those issues.

What is important for participating States

The results of this endeavour are multifaceted, just like our cover illustration. Unsurprisingly, the OSCE plays a different role among its participating States, and different expectations are connected with this organisation – from countries like Germany and Switzerland where the Foreign Ministries have a special department on OSCE affairs, to the United Kingdom where the last time the OSCE was debated in the main chamber of the House of Commons was in 1990. Many dividing lines and different perceptions exist – as diverse as the participating States are.

OSCE participating States can be roughly divided into three groups. Big powerful countries (e.g., Russia, USA, United Kingdom, France) typically do not value the OSCE much in their foreign policy. This is understandable because these countries have other fora (foremost the UN Security Council) where they can formulate their foreign policy positions and achieve binding resolutions. This is a dilemma: to increase political and financial commitment to the OSCE, these countries need to be convinced that the OSCE delivers tangible results for their foreign policies; at the same time the deep division among participating States on the core issues of the European security prevents the organisation from delivering, because this requires taking decisions by consensus.

Another group of participating States like Switzerland, Germany or Austria have a strong orientation towards multilateralism and value the OSCE accordingly. Especially the neutral countries (Austria, Switzerland) played a vital role in the Helsinki process as part of the neutral and non-aligned movement and have a stake in the organisation until today. Germany viewed the CSCE process of dialogue as crucial in the context of re-unification.

Finally, countries with a difficult relationship with Russia (Ukraine, Georgia, Baltics, Poland) attach high expectations to the OSCE and at the same time experience much frustration because the organisation was not capable to prevent conflicts and is viewed as slow or inefficient in conflict resolution. Their focus is Russia and how to protect themselves from the country.

Another observation from the book is a big gap between expert communities and the populations. Even in OSCE-devoted countries like Germany or Switzerland the general public does not know much about the organisation. Even in Kazakhstan during the OSCE Astana Summit in 2010, which was supported by a broad PR campaign, attention was limited and interest quickly abated.

The limitations of the OSCE are well-known, but comparing the national views of the OSCE allows to highlight reasons for strengthening and putting it at the heart of foreign policies when it comes to conflict management. That should be in the interest of all participating States, no matter their size.

First, the OSCE presents the only inclusive multilateral security forum in the Northern hemisphere and one of the few venues for dialogue, where Russian and US diplomats regularly talk. Unlike in the UN Security Council, they talk not over the heads of smaller states, but together with them. It is worth strengthening multilateral fora in times like these.

Second, the convening power of the OSCE can be used to revive desperately needed arms control talks, and its Structured Dialogue can provide a first step into this direction.

Third, the OSCE platform can be used to promote islands of cooperation between States in areas of converging interests and common challenges, and in this way help re-establish trust. The issues may include economic connectivity between members, migration, terrorism and violent extremism, cyber-threats and trafficking in drugs, arms and people.

Old and new dividing lines in Europe notwithstanding, the OSCE is the only inclusive organisation, the one that enabled SMM and has a potential to provide comprehensive and cooperative security for all. Although national perceptions and expectations for the OSCE might be diverse, the ultimate goal of achieving peace and stability is still a shared aspiration. In order to attain it, we need to understand each other better, and this is what the publication is dedicated to.

To download and read the book “Perceptions of the OSCE in Eruope and the USA”, please click on the following link: https://www.fes.de/lnk/39r

Dr. Alexandra Dienes is Research Associate at the FES Regional Office for Cooperation and Peace in Europe (ROCPE) of the Friedrich-Ebert-Stiftung in Vienna.

Dr. Reinhard Krumm is Head of the FES Regional Office for Cooperation and Peace in Europe (ROCPE) of the Friedrich-Ebert-Stiftung in Vienna.