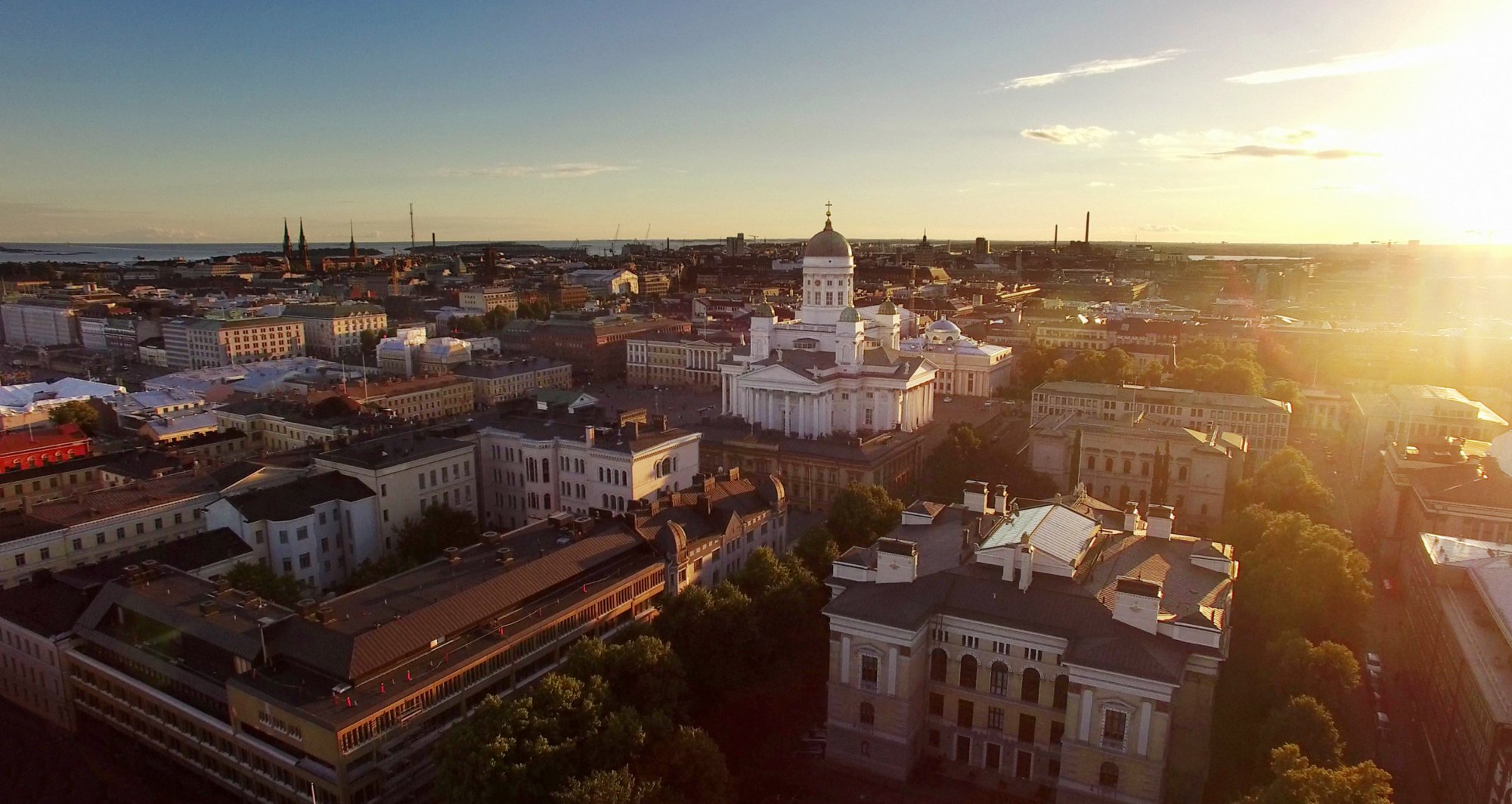 Trump-Putin summit in Helsinki: Breaking the ice or freezing it further?

In a summer of summits (the NATO summit in Brussels and the Trump-Putin Summit in Helsinki), the latter stands out for its one-to-one nature, reminiscent of the bilateral meetings from the last century. Such events always raised high expectations on the part of the international public.

This time, however, there are no grand ambitions on either side. This is a major difference from the era of détente in the 1970s and 1980s, when the leaders of the USA and USSR spoke frequently of their “special responsibility” for the wellbeing of the entire world—in a setting of military parity and political respect.

Back then the agenda consisted of two main points: the German question and the control of the arms race. Reagan and Gorbachev managed to break the ice in 1985 in Geneva.

Today there are no clear points of strategic convergence between the United States and Russia. This was already evident at the summits in 1997 and 2001. For two decades, issues of NATO’s eastern enlargement, interference in Russia’s domestic affairs, and the effects of American missile defense plans have overshadowed bilateral relations. Apart from the signing of the New START Agreement in 2010 the two countries have otherwise talked past each other or communicated only their own red lines.

Not only have American-Russian relations deteriorated, but “the West” as a security community has also changed tremendously. The ice breaking in the late 1980s and early 1990s was possible to a large extent only because almost all states supported this process or at least did not work against it. Now we have a clustered situation with a small “cheering group” (e.g. Germany, Italy, Austria) that clearly wants a policy-oriented rapprochement and general de-escalation of tensions between the United States and Russia.

There are also two other groups: an indifferent one, for whom the nature of the relationship between Washington and Moscow has neither positive nor negative consequences (e.g. Spain, Hungary, Slovakia, Portugal) and a group that opposes ice breaking under the given security status quo (e.g. Poland, Baltic States, Sweden, United Kingdom, Romania) and is worried about the Trump-Putin summit in general.

There is resistance to US rapprochement with Russia not only from the political establishment in Washington but also from some states of the “New Europe,” which have defined themselves through tough policies towards Russia, always in conjunction with American allies. An American abandonment of this policy would cause great confusion in these societies.

On the other side of the table in Helsinki, Vladimir Putin has hardly any factors hindering a rapprochement with the United States. His allies would likely welcome a rapprochement, and domestically Putin can profitably communicate any conceivable outcome of this summit. Russian foreign policy has been pursuing the goal of constructive coexistence since the mid-1990s, eager for a balance of interests and an equal footing with the USA. If Donald Trump wants to come up with a list of demands and wants to be strong—which will most likely be the case—then of course he can do so, but he will also need to consider Russia’s interests if he wants to have any presentable result. Otherwise, the relationship will only freeze further.

At least there is hope that Trump’s tactics in negotiations—using diverse issues and policies and flipping around or packaging them to seal the deal and sell it to the domestic audience—will help to break the ice. This tactic is uncommon and is counterproductive in some contexts, as in the multilateral format of US-EU relations or towards NATO partners like Germany, but can help overcome political stalemates in certain bilateral formats. The downside of such an approach is illustrated by the argumentative mingling of such issues as low NATO contributions, alleged trade imbalances, trade projects with third countries, and European reluctance regarding tougher action against Iran.

This irritates compromise-seeking systems such as the EU and major Western states such as Germany. Berlin prefers multilateral formats, seeking solutions to problems within concrete policy areas via a cautious foreign policy culture. Switching between policy areas and sectors and potentially playing these against each other to reach a larger deal has long ceased to be part of the European political repertoire. Still, such negotiating tactics may well open up opportunities in the bilateral context, especially when one of the partners is Vladimir Putin.

If Trump can bypass legislative and organizational “veto players” seeking to preserve foreign policy positions, then on the other side of the bargaining table, the Russian leadership is likely to pursue a comprehensive solution. The positions of the two actors (Russia and USA) are known, as well as the red lines and the potential areas of shared interests. Additionally, Russia has shown its ability to make flexible and rapid policy changes in Syria and manages a very pragmatic approach with various difficult partners. A few rounds of sanctions and extraditions of diplomats from both sides have quite heavily damaged the level of working contacts over the last four years. However, if the will exists both sides could relatively easily initiate a reversal in their relationship. Small steps and the establishment of working groups could be a classic starting point.

More sustainable political solutions, agreements, and processes require institutions with broader legitimacy and greater inclusiveness. If the ice breaks in Helsinki, then the OSCE, the NATO-Russia Council, and the Normandy format will have to use the created momentum to produce a broader-based policy. This could increase the ownership of middle and smaller states for the stability of the international order, thus contributing to greater acceptance of political decisions in their own societies.

The meeting in Finland could then pave the way to diplomatic consultations on issues of strategic stability, especially on topics like the INF and New START treaties, where Europe is also interested, and talks about regulating and de-escalating contested regions.

The political style of Donald Trump at the NATO summit shook up the talks and the internal cohesion of the Alliance. Now he will meet the Russian President in a very different setting. It remains to be seen if the ice will break or freeze even further.

*Simon Weiss is Research Associate at the Friedrich Ebert Stiftung Regional Office for Cooperation and Peace in Europe, Vienna.

The views and opinions expressed in this article are those of the author and do not necessarily reflect those of the Friedrich Ebert Stiftung, or of the Security and Human Rights Monitor/Netherlands Helsinki Committee.