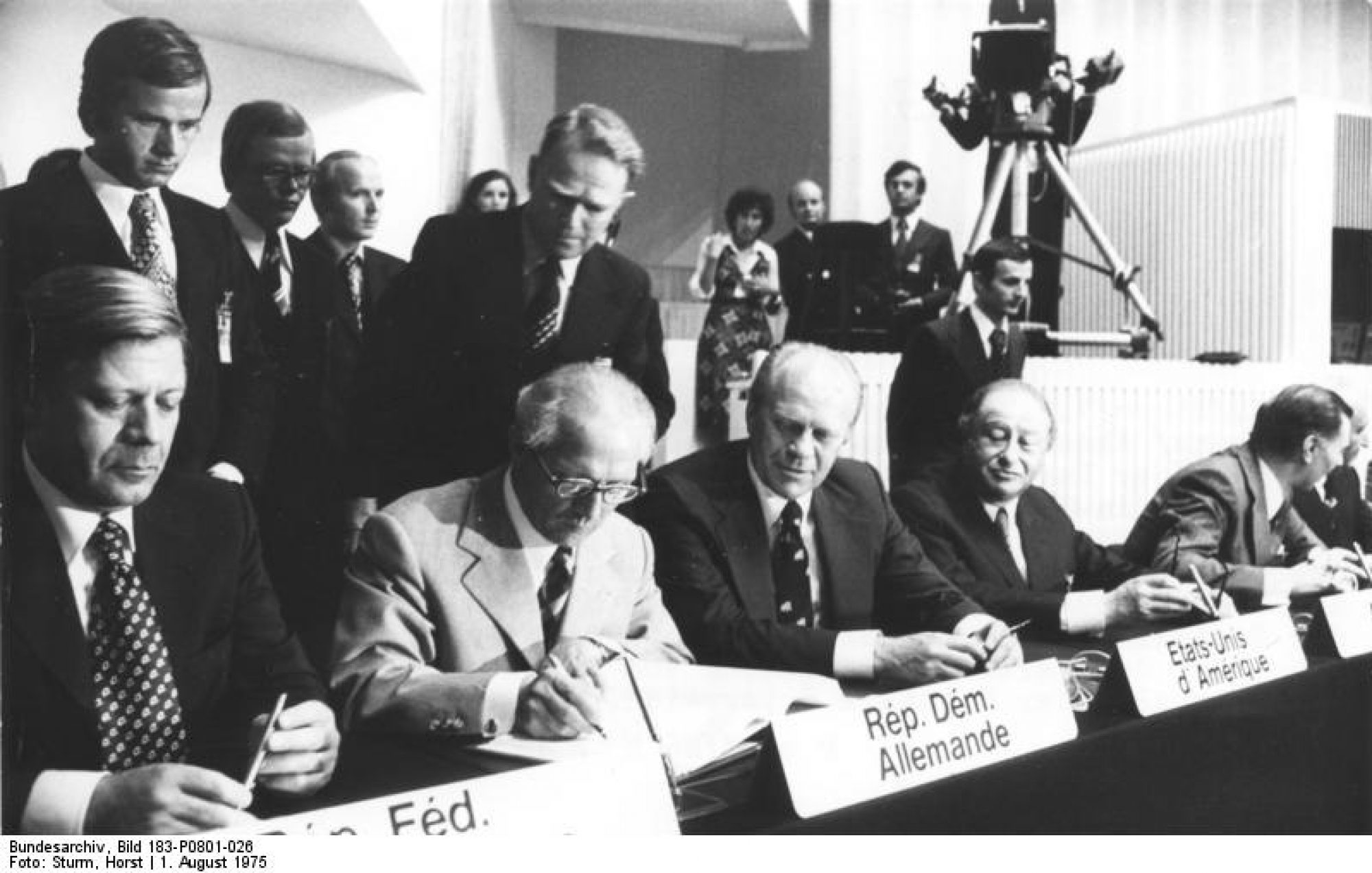 ‘On hold’: The impact of the Ukraine crisis on the OSCE

The current crisis in Ukraine has put the OSCE back into the spotlight. The Organization, which has been widely criticized for having lost its role and effectiveness, is now being called upon to help resolve the crisis with the recent deployment of the OSCE Special Monitoring Mission to Ukraine. However, the Ukraine crisis has also had a chilling effect on US-Russia as well as EU-Russia relations, which can be felt nowhere as strongly as in the OSCE. This is mainly due to the fact that the OSCE remains the one regional security organization that the US, Eastern and Western European states and Russia participate in. As a result, discussions within the Helsinki+40 process are on hold, participating States have still not agreed on the OSCE 2014 Unified Budget and the OSCE Permanent Council is dominated by increasingly adversarial rhetoric, with Russia and the US exchanging bitter arguments. There is no mood for business as usual.

Hopes were high that the Swiss OSCE Chairmanship would be instrumental in furthering the Helsinki+40 process which is designed to strengthen and review the effectiveness of the OSCE forty years after the signing of the Helsinki Final Act, and move towards realizing the vision of a united Euro-Atlantic and Eurasian security community. Instead, the Swiss Chair is forced to focus its attention on crisis management. Discussions within the Helsinki+40 working group have so far not shown any sign of progress as the atmosphere is not conducive to furthering an already complicated dialogue on issues such as OSCE reform, modernizing conventional arms control regimes, working towards progress of the settlement of the protracted conflicts, and strengthening the OSCE activities in all three dimensions. Yet, the declared overall goal of the Helsinki+40 process of achieving the vision of “a free, democratic, common and indivisible Euro-Atlantic and Eurasian security community […] free of dividing lines, conflicts, spheres of influence and zones with different levels of security” is more relevant and important than ever.

The recent escalation of the crisis in Ukraine (Russian military takeover of Crimea, seizure of government buildings by pro-Russian protesters in Eastern Ukraine) can be seen as part of a longer process of deteriorating relations between Russia and the West. This process started approximately in 1999 when Russia was angered by NATO’s bombing campaign of Serbia. NATO and EU enlargement, repeated criticism by the Office for Democratic Institutions and Human Rights (ODIHR) of Russian Duma elections and planned US missile shields in Eastern Europe led to further tensions between Moscow and Washington as well as Western European capitals, respectively. Washington’s ‘reset policy’, which focused on achieving progress in areas of mutual US-Russian interest (such as countering terrorism or expanding economic and trade relations), has also failed to overcome overall divisions.

Therefore, participating States together with the Swiss Chairmanship should re-focus on the key areas within the Helsinki+40 process that help to achieve the stated goal of a common security community. In this regard, the urgency of the crisis in Ukraine may help to filter out the important from the less important elements. For example, strengthening the OSCE’s capacities across the conflict cycle, including conflict prevention, crisis response, conflict resolution and post-conflict rehabilitation could be a focus. In addition, achieving overall reconciliation and rebuilding trust should be at the center of the discussions. Indeed, the crisis should be considered an opportunity insofar as the OSCE now has the attention of capitals.

In order to break the vicious circle of increasing tensions, heated rhetoric and the resulting blockage of OSCE activities, informal back channels of dialogue could be opened in the OSCE that include all relevant players. It is precisely because there is a crisis that the OSCE becomes more relevant. It will be harder to build consensus, but the OSCE can be used as a badly needed valve to let off steam, to convene dialogue, and to rebuild trust and confidence.