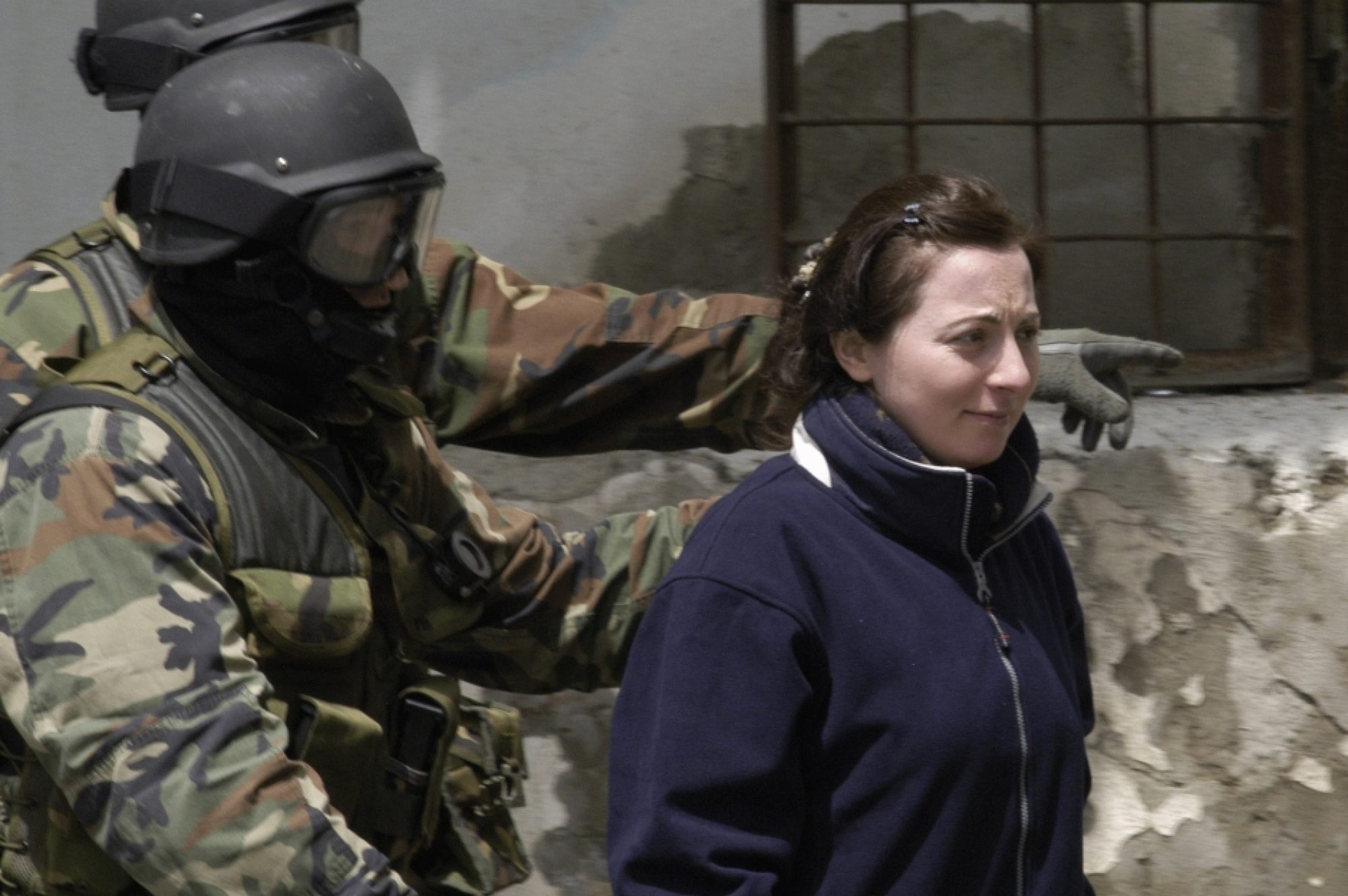 On 28-29 April 2014, the Swiss OSCE Chairmanship is holding an OSCE-wide Counter-Terrorism Conference in Interlaken, Switzerland. At the heart of the conference are two relatively new and less-known, but highly relevant topics: First, Kidnapping for Ransom (KFR) as a source of terrorism funding, in the Sahel in particular. Second, the phenomenon of the Return of Foreign Fighters – individuals leaving their home country to take part in violent hostilities in Syria and other civil wars.

In recent years, the number of Kidnappings for Ransom (KFR) has increased globally. Especially for Islamist terrorist groups in the Sahel, kidnapping foreigners has become a lucrative business. Since 2008, KFR has surpassed drug smuggling as the most important source of financing of Al Qaeda in the Islamic Maghreb (AQIM). The group uses the ransom funds to recruit new members, to fund the maintenance of training camps, for buying weapons, and executing terrorist attacks. The US government considers KFR as the “most significant terrorist financing threat today”. According to estimates, AQIM has collected USD 89 million in KFR revenues between 2003 and 2012. AQIM has carried out over 20 kidnappings and abducted over 60 foreigners. Germany, Italy, Austria, Spain, and Canada are believed to have paid substantial ransoms to get their nationals out of terrorist hands. The international community has only recently begun to address the global challenge of KFR. In December 2012, the Global Counterterrorism Forum (GCTF) adopted the Algiers Memorandum, which proposes “good practices” in the struggle against KFR. In January 2014, the UN Security Council for the first time dedicated an entire Resolution (2133) to the topic of KFR.

Most Western states officially support a hard line of never paying ransoms in KFR cases. However, this policy creates some severe problems in practice: The protection and survival of kidnapped family members, co-workers, and citizens is the top priority for families, companies, and ultimately also for governments. Yet, if a ransom is paid, for example through private KFR specialists, with or without the knowledge of the government involved, this may set off an ominous cycle and encourage the terrorists to engage in new kidnappings. Kidnappers are very selective in choosing which government to extort. If possible, terrorists avoid taking US or British citizens hostage due to the hard-line practice of these countries. At the OSCE Conference in Interlaken on 28-29 April 2014, the Swiss OSCE Chairmanship will focus the KFR discussion on three aspects, according to its concept paper:

One of the aims of the OSCE conference is to increase the number of countries that follow the good practices from the Algiers Memorandum which was adopted in 2012 by 29 countries (including 12 OSCE countries). Among the 15 specific recommendations, it underlines the importance of current travel advisories, offering reward programmes for details on suspects, and a unified media strategy during an ongoing hostage crisis. With its efforts to involve private companies, the Interlaken conference tries to close an important gap. This aspect of KFR has become a lucrative business in its own right, with numerous insurance companies offering complete KFR packages. Worldwide, according to estimates by Hiscox, insurance coverage generates USD 310 million per year. If a company has concluded a KFR policy for its top-level executives, it expects that the individual should be exchanged for ransom in case of kidnapping. On the other hand, the G8 states in June 2013 have offered other countries practical assistance in military rescue attempts during kidnappings overseas in order to better enforce the no-ransom policy that they advocate. However, the basic dilemma for companies and state authorities remains on how to deal with terrorist demands.

Another phenomenon that has increasingly made headlines since the outbreak of the so-called “Arab Spring” in 2011 and that adds to the security concerns of many OSCE states is the presence of so-called “foreign fighters” in the Syrian civil war and other regional countries – individuals from OSCE states that leave their home countries and take part in violent hostilities in third countries. After these “foreign fighters” return to their home countries, it is feared that such radicalized and war-experienced individuals might also pose a threat to their home states. They might have acquired terrorist and fighting skills and may seek to attack their home countries after their return, indoctrinated by the jihad ideology of Al Qaeda. Foreign Fighters have also participated in Bosnia, Chechnya, Afghanistan, and Iraq. However, the percentage of foreign jihadi fighters in Syria seems to be much higher. In December 2013, the London-based International Centre for the Study of Radicalisation (ICSR) estimated that up to 11,000 individuals from 74 nations have become opposition fighters in the previous two years, amounting to 10 percent of the rebel forces. The ICSR experts think that 1900 of these foreign fighters in Syria are from Western European countries, such as France (412), United Kingdom (366), Belgium (296), or Germany (245). Western officials called the phenomenon of returned foreign fighters “the biggest threat that France faces in the coming years” or characterized them as “ticking time bombs”.

At the Interlaken conference, the key challenges and policy options for OSCE states will be debated with the aim of preventing the recruitment and departure of such “foreign fighters”, including confiscating passports or cooperating with local mosques, schools, or sport clubs. Also, the question will be discussed what to do with returning foreign fighters – should they be monitored, criminally prosecuted (on what legal ground and based on what kind of evidence from the battlefield?), or re-integrated? The measures adopted by OSCE states to prevent citizens from travelling to Syria and becoming foreign fighters as well as to deal with them after their return vary considerably. The conference makes it possible to compare the approaches of concerned OSCE participating states and to harmonize national counter-radicalization strategies.

The Swiss OSCE Chairmanship has selected two very timely global security challenges to be discussed at the OSCE Counter-Terrorism Conference in Interlaken on 28-29 April. While the Ukrainian crisis has dominated Switzerland’s 2014 OSCE Chairmanship so far, the focus on Kidnapping for Ransom and Foreign Fighters in the realm of the OSCE’s counter-terrorism efforts should trigger concrete deliverables for the OSCE Ministerial Council Meeting in Basel in December 2014.

*Christian Nuenlist is head of the think tank team “Swiss and Euro-Atlantic Security” at the Center for Security Studies (CSS) at the Swiss Federal Institute of Technology in Zurich (ETH Zurich) and author of „Kidnapping for Ransom as a Source of Terrorism Funding“, in CSS Analyses in Security Policy, no. 141 (2013).