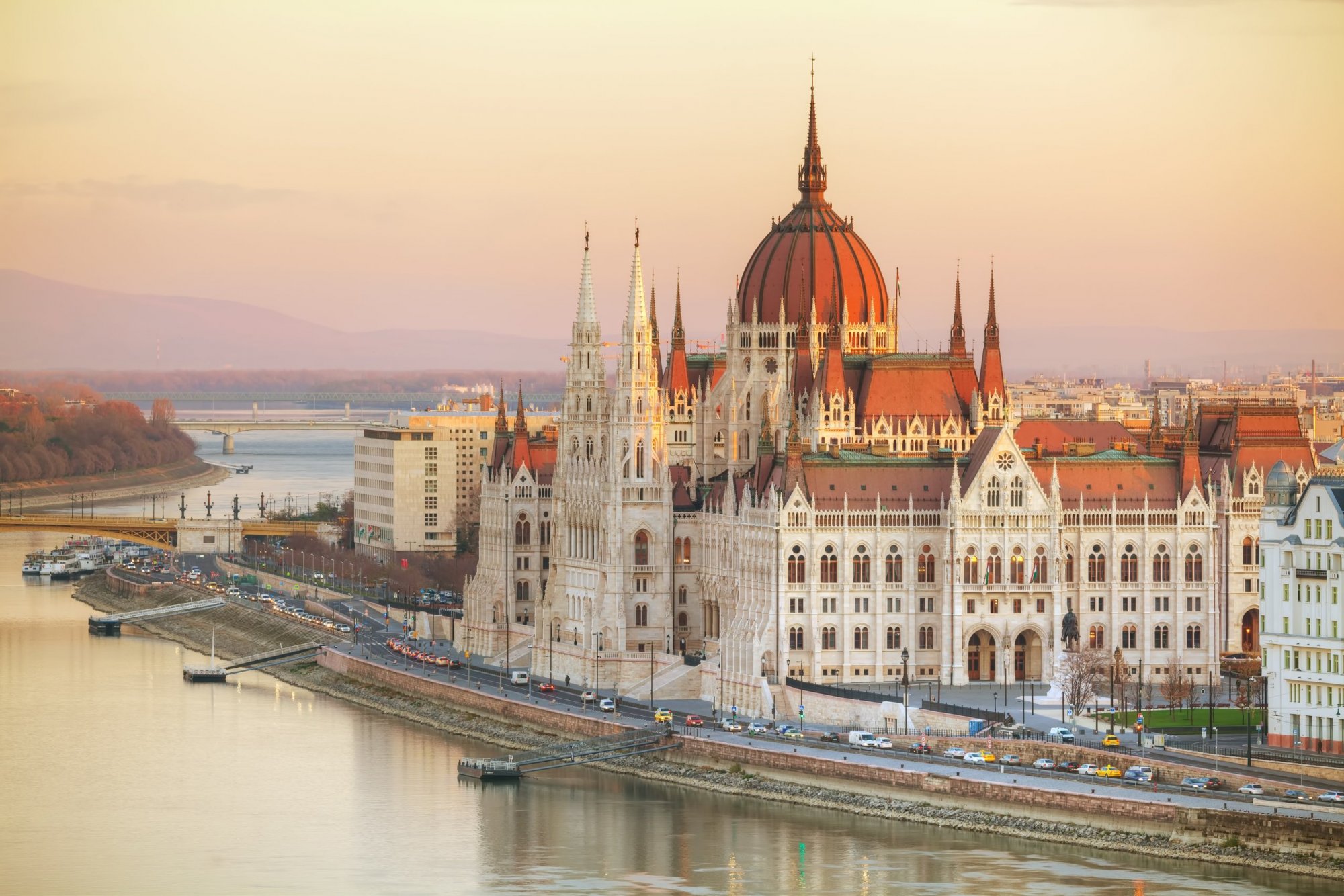 Emergency Law in Hungary: The EU and OSCE should show their teeth

On 30 March the Hungarian Parliament passed the Enabling Act, which grants the government the power to rule by decree during the “state of danger”, a specialized emergency power designed to deal with natural disasters such as the coronavirus pandemic. The Enabling Act and Hungary’s handling of the crisis have come under widespread criticism domestically as well as internationally.

The Enabling Act is concerning because two new crimes have been added to the Fundamental Law (Constitution), one of which criminalises the spread of disinformation about the virus, while the other provides for the possibility to punish someone who breaks isolation orders. It is the first new crime that is particularly worrisome, since the chief public prosecutor’s political independence, presiding over the enforcement of this law, is questionable.

For example, in late March, the mayor of the city of Mohács was put under criminal investigation after having claimed that Mohács is an epicentre of the coronavirus in Hungary. Also journalists and doctors fear reprisals.

Secondly, the Enabling Act misses a sunset clause, meaning that there is no end date to the Prime Minister’s rule by decree. While parliament can take back control of the legislature, it is Prime Minister Orbán’s party that has a two-thirds majority in parliament, making this clause meaningless.

It is also useful to keep in mind that the “state of crisis” that was introduced in Hungary in 2015 as a reaction to the migration crisis has thus far not been lifted, despite the fact that Hungary has seen close to zero immigrants entering the country.

The reasons for concern also have to be seen in the context of political developments in Hungary since 2010.

Under Prime Minister Viktor Orbán’s rule since 2010 (Orbán was also prime minister from 1998-2002), Hungary has become a so-called hybrid regime, a concept used in political science to describe countries that are somewhere on a spectrum ranging from democracy to dictatorship. While Hungary is not a dictatorship for sure, its democratic structure has lost much of its value. The Fidesz government has tightened its grip on almost every political domain.

Hungary has seen an erosion of the independence of the judiciary, an aggressive takeover of media outlets and the forced closure of others, a renowned university forced to leave over concerns of academic freedom, and a rise in systemic corruption that made Hungary one of the most corrupt countries in the European Union (EU), to mention a few worrying developments. In addition, according to its 2019 annual survey, Freedom House downgraded Hungary to a “partly free” country, making it the first EU country that is not classified as “free”.

The bloc has played a special role in the development of the hybrid regime in Hungary, serving as both a facilitator and scrutinizer of the democratic backsliding process in the country.

On the one hand, the EU constrains illiberal tendencies by overseeing member states’ commitments to the fundamental values of the EU, such as respect for human rights, democracy and the rule law, as laid down in Treaty law. The EU Court of Justice and the European Court of Human Rights are tasked with overseeing these activities. However, these processes can be very time-consuming and therefore they are often ineffective.

A recent example is the EU Court of Justice’s ruling of 2 April 2020, where the Court declared that the Czech Republic, Hungary and Poland had not fulfilled their obligations under EU law during the migration crisis. These countries did not comply with the migrant relocation scheme that the Council of the EU approved in September 2015. However, since the relocation decisions of the Council expired in September 2017, “it is no longer possible to remedy the infringements alleged”. With that, the ruling lost much of its value.

On the other hand, the EU also served as facilitator of the Hungarian government’s efforts to centralise its power. First of all, it is difficult for (highly-educated) emigrants to vote in elections. According to Daniel Kelemen, most of the Hungarians that have moved abroad tend to leave Hungary over dissatisfaction with the political and economic prospects for them in Hungary. However, “unlike in fully developed federations, immigrants in the E.U. do not gain the right to vote in national elections in the states they move to, while autocratic regimes can make it very difficult for them to vote in elections back home, effectively disenfranchising them.”

Second, the European People’s Party has long stood by idly whilst Fidesz was hollowing out Hungary’s democracy. Only in 2019 did it suspend Fidesz from its ranks but fell short of excluding the party altogether.

Third, the EU failed to make financial subsidies conditional on democratic standards. Despite serious democratic backsliding in Hungary, the country was the highest per capita beneficiary of the EU’s budget from 2014-2020.

Against this background, the criticism by 19 EU member states voiced in a joint statement on 1 April sounds hypocritical.

“In this unprecedented situation, it is legitimate that Member States adopt extraordinary measures to protect their citizens and overcome the crisis. We are however deeply concerned about the risk of violations of the principles of rule of law, democracy and fundamental rights arising from the adoption of certain emergency measures,” the countries wrote.

It was clear that it referred at least in part to Hungary. However, without calling the problem by its name, the Hungarian government took the cynical initiative to co-sign the statement.

At least the resolution passed by the European Parliament on 17 April was more vocal, as it described the recent Hungarian (and Polish) government actions during the coronavirus pandemic as “totally incompatible with European values”.

Nevertheless, in the absence of a strong political opposition at home, the future of Hungary currently looks bleak. A looming economic and health crisis are also no cause for optimism. It might be time for international organisations, particularly the European Union, as the body with the most potent tools at its disposal, but also for the OSCE, to show their teeth.

*Tibor Hargitai is a PhD candidate at the Corvinus University of Budapest. His dissertation is about the role of Eurosceptic parties on the EU policies in Hungary and the Netherlands. His research focus is currently on democratic backsliding, and how it can be reversed. (https://medium.com/politics-in-hungary)