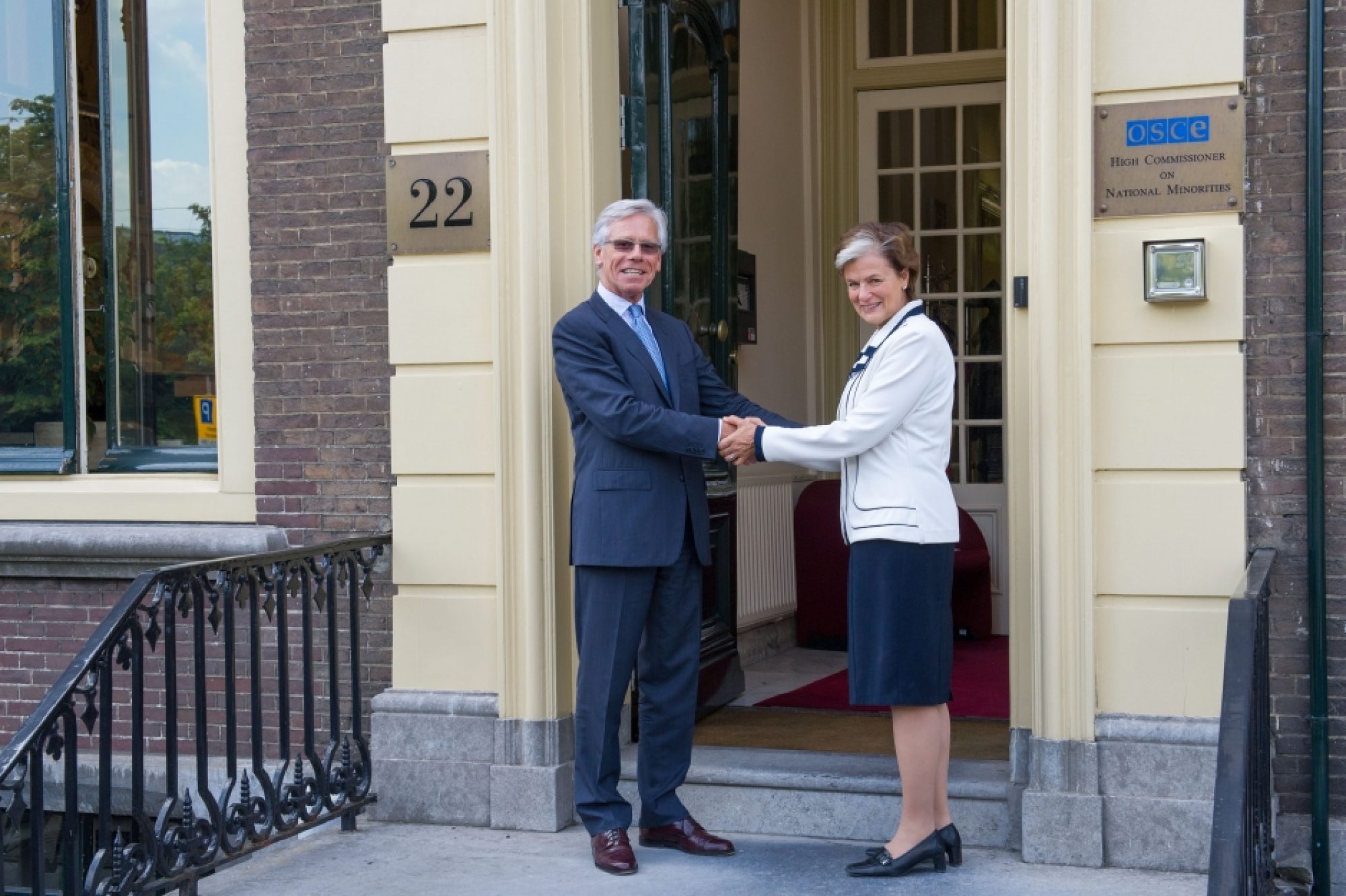 The Ukraine crisis and the issue of national minorities

National minorities are a political and social fact in Europe and many other parts of the world. In Europe, the issue of national minorities became particularly acute after the breakup of the Austro-Hungarian Empire in 1918 as well as more recently after the breakup of the former Yugoslavia and the collapse of the Soviet Union at the beginning of the 1990s. The newly created independent states became hosts to national minorities: for example, the Baltic States and Ukraine to a Russian minority, Romania to a Hungarian minority, Croatia to a Serb minority and vice versa, just to name a few.

Hence, in Europe (and other parts of the world) it is a fact that state borders very rarely run exactly along ethno-cultural lines. In other words, there are very few pure “nation-states”. While a state, according to Max Weber (1946), is the “territorial organization exercising legitimate control over its own bounded territory […]”[1], a nation “consists of peoples, often with a shared language, history and identity, who might find themselves contained within states, divided between them, or granted self-determination over their own affairs in the form of the nation-state.”[2]

However, as emphasized above, ‘nation’ and ‘state’ rarely coincide. Therefore, states have an obligation to protect the minority groups living within their territories in order to maintain international order, peace and security. The OSCE High Commissioner on National Minorities (HCNM) has been working on helping states to ensure minority rights as well as on addressing potential causes of inter-state conflict involving national minorities since the creation of the office at the CSCE Helsinki Summit in 1992. The issue of inter-state conflict involving national minorities is particularly relevant, especially in light of the current Ukraine crisis. According to the HCNM, “situations involving persons belonging to ethnic groups who constitute the numerical majority in one State but the numerical minority in another (usually neighboring) State” should receive particular attention as they constitute “a potential source of inter-State tension, if not conflict.”

The Ukraine crisis can be interpreted partly as such an inter-state conflict involving national minorities between the Russian Federation and Ukraine. From the beginning of the crisis, Moscow declared that it reserved its right to enter Ukrainian territory to “protect Russian speakers.” Although President Putin has recently revoked his right to use the Russian armed forces in Ukraine (which can be interpreted as an effort to deescalate the crisis), he also emphasized at a press conference in Vienna on the 24th of June that “Russia will always protect the Russian speaking population of Ukraine” and will “keep a close eye on all events”. He also added that he hoped that he “will not have to involve the army.”

In an important statement of October 2001, the OSCE HCNM stressed that “[p]rotection of minority rights is the obligation of the State where the minority resides.” The HCNM further stated that “[a]lthough a State with a titular majority population may have an interest in persons of the same ethnicity living abroad, this does not entitle or imply, in any way, a right under international law to exercise jurisdiction over these persons.” The 2008 OSCE Bolzano Recommendations on National Minorities in Inter-State Relations echo this 2001 HCNM statement and provide 19 individual recommendations to states “on how they can pursue their interests with regard to national minorities abroad without jeopardizing peace and good neighborly relations.”

On the basis of these documents, it should be clear that the Russian minorities living in eastern and southeastern Ukraine are entitled to minority rights that should be granted and provided by the Ukrainian state, while maintaining the sovereignty and territorial integrity of Ukraine. It is therefore ever more important that the Ukrainian state ensures the rights of national minorities living within its territory. Minority rights include, inter alia, the use of the minority language (also including education in the minority language), participation of national minorities in public life as well as the right of national minorities to media access. In addition, some form of local autonomy and self-government within the state should be agreed between the central government in Kiev and the Russian-speaking minority in eastern and southeastern Ukraine.

The recently launched roundtables on national unity – a dialogue process which is owned by the Ukrainian government but has been suggested by the Swiss OSCE Chairmanship as part of a larger “roadmap for concrete steps forward” – aim to deescalate the situation and help the Ukraine ensure minority rights. As OSCE Chairperson-in-Office, Swiss Foreign Minister Didier Burkhalter (who is also the President of Switzerland) emphasized, “[r]eaching out to all of Ukraine’s regions and political constituencies will help reverse the polarization of Ukrainian society. Broad debate about issues such as decentralization and the status of the Russian language is indispensable for an inclusive, transparent, and accountable constitutional process.”