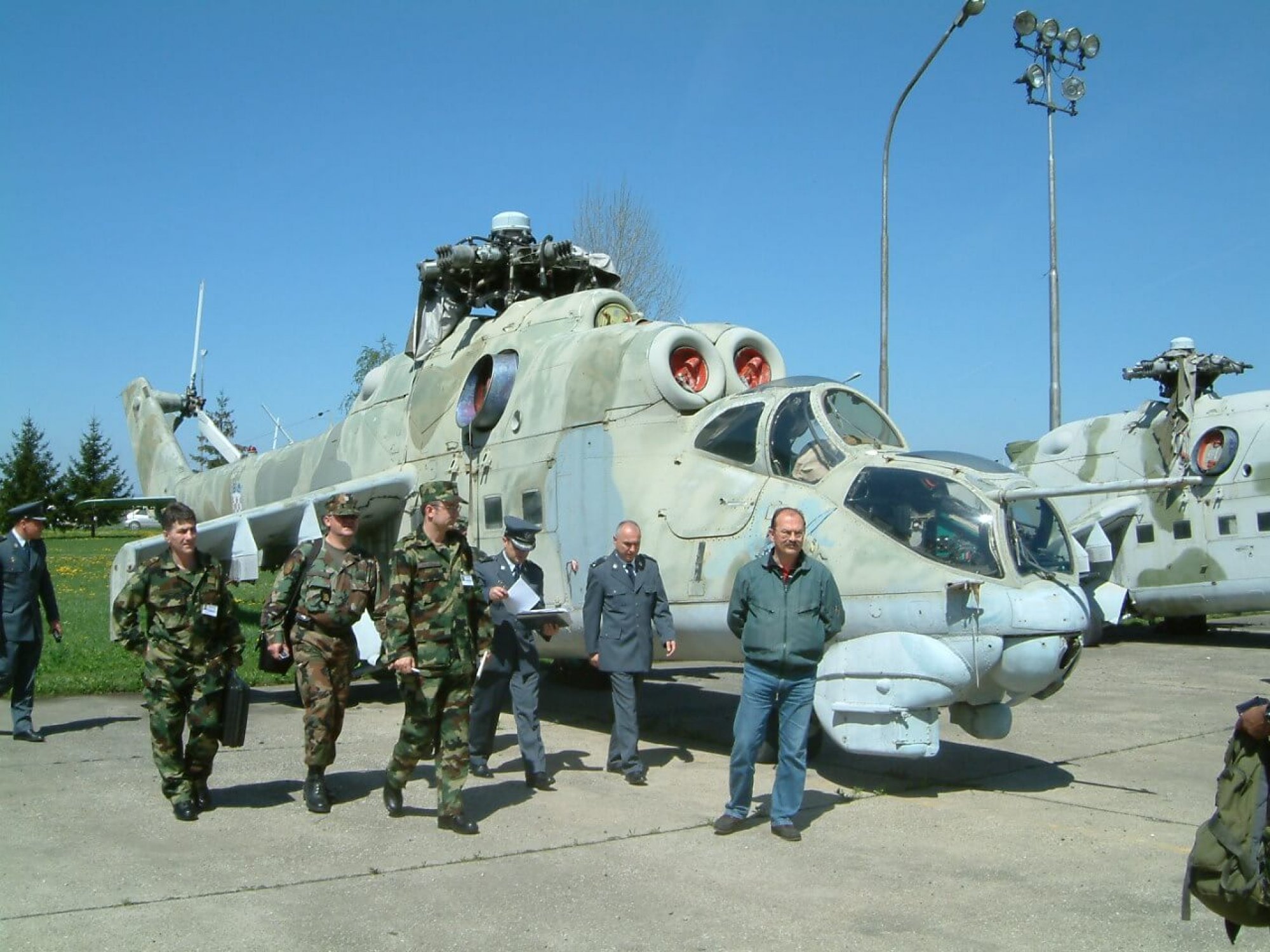 Security in a multiethnic Russia: Is the ‘melting pot’ boiling over?

Nationalist rallies and interethnic clashes in December 2010 on Moscow’s Manezh Square and in other Russian cities led to an increased level of public discussion about the need to improve interethnic relations in the country and to combat xenophobia. Despite an expansion of official rhetoric and the introduction of various new initiatives, however, contradictory policies and ambiguous political messages run the risk of leaving ethnic tensions to simmer without addressing their root causes, and may even aggravate them. Improving security for all of Russia’s ethnic groups will require more consistent, concrete actions and will depend on Russia’s ability to address sources of broader social discontent.