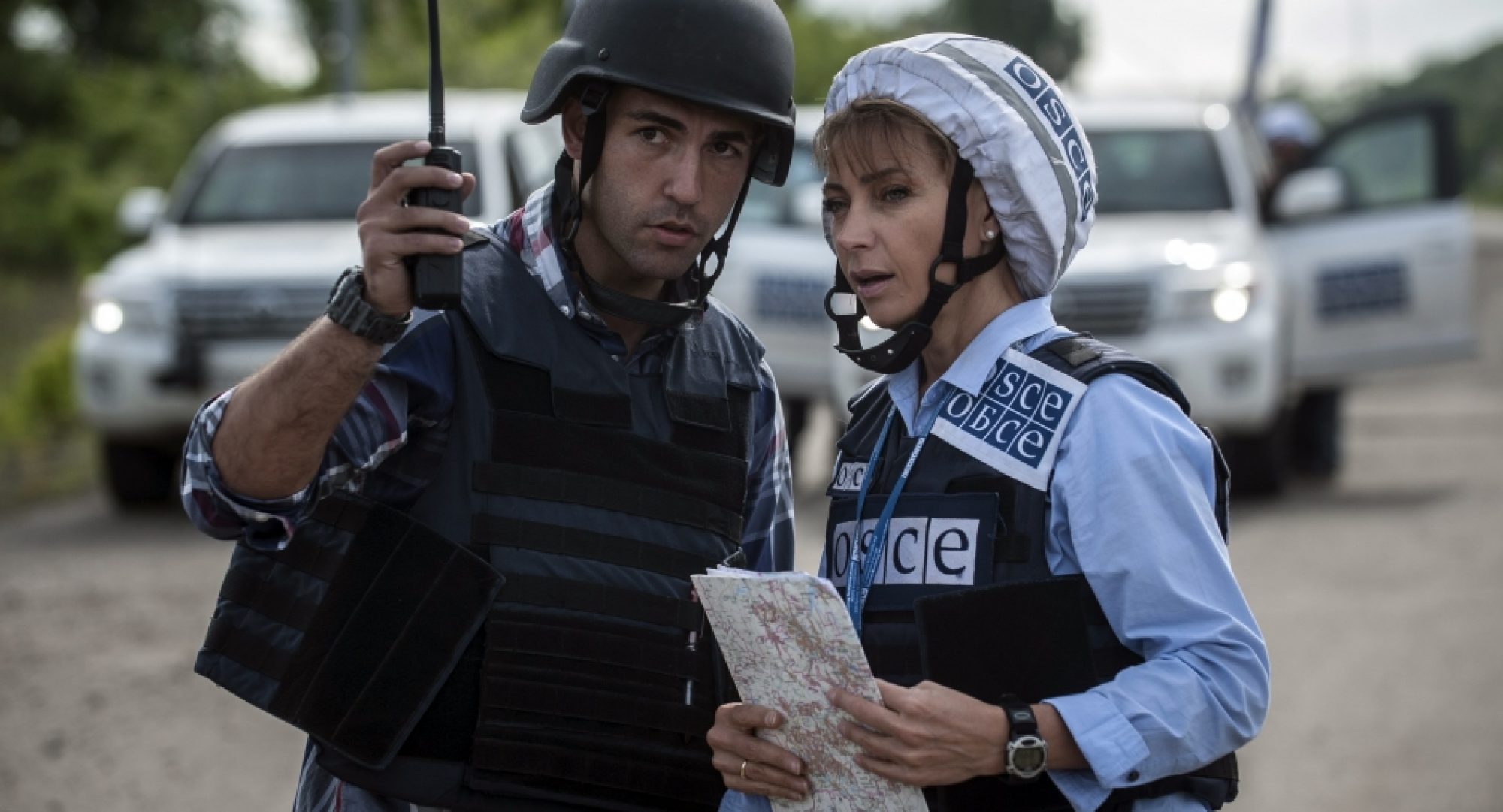 Security sector reform – including police reform – has been an important element in international programmes in many post-conflict and so-called ‘fragile’ states. In Central Asian states – mostly ruled by authoritarian regimes – the osce has been engaged in a variety of programmes to help reform the police, which have often been accused of abuses of human rights. There has been a significant police assistance programme in Kyrgyzstan, and smaller initiatives and activities have been implemented in Kazakhstan, Uzbekistan, Turkmenistan, and Tajikistan. Most of these initiatives have failed to achieve their objectives; in certain cases they may have had a negative impact on the osce’s credibility in the region as an organization that promotes a comprehensive view of security, including attention to human rights and civil liberties.

The article suggests that external assistance to the security sector in authoritarian political systems poses particularly difficult challenges, if there is no parallel process of political democratisation. In addition, a complex relationship between state security forces and organised crime poses additional challenges to police reform programmes. The article suggests that the osce might usefully review its policies to improve its effectiveness in this area and to ensure that its approach remains consistent with its basic principles.