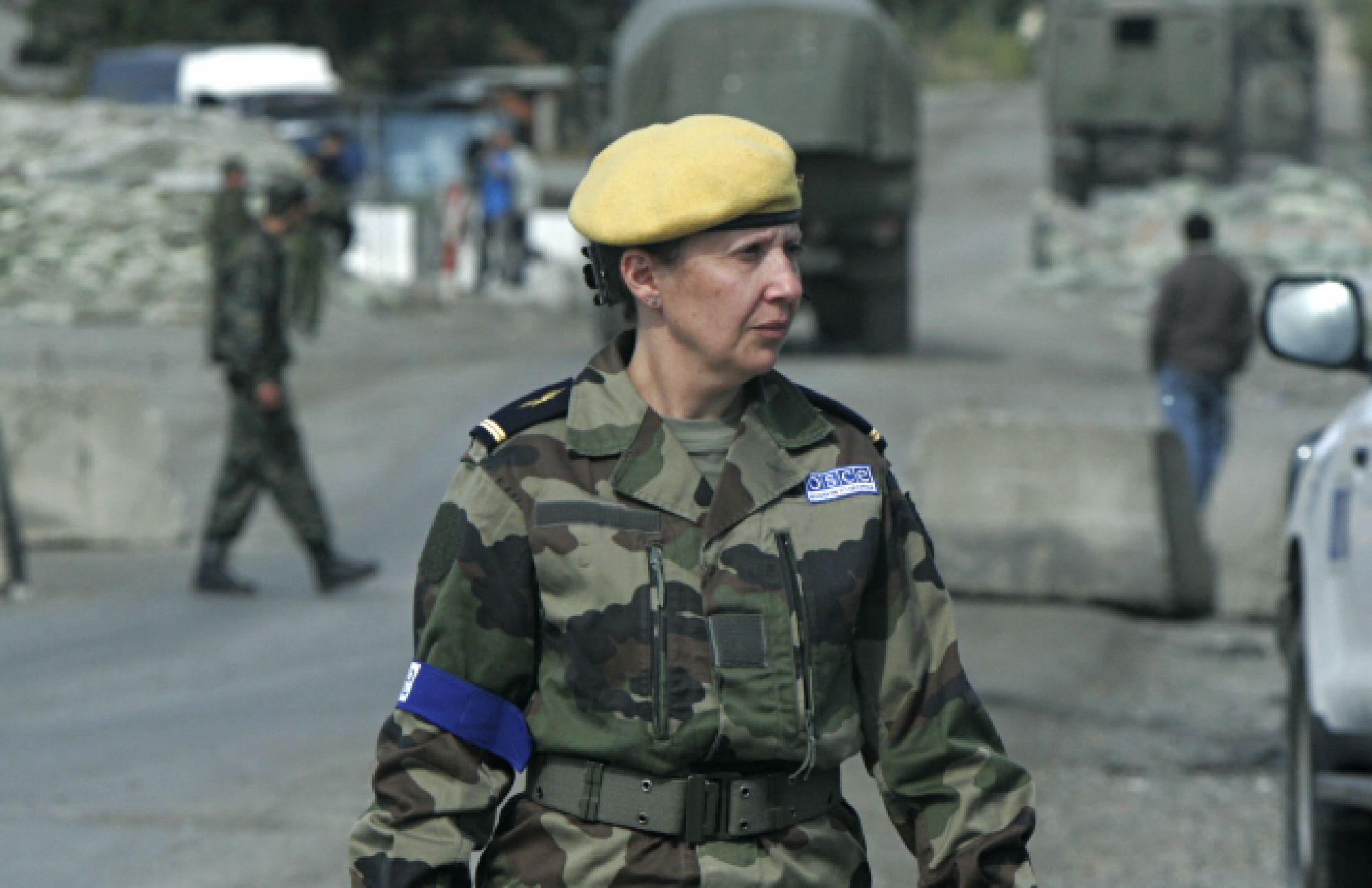 For several years the OSCE has attempted to lobby and forge the political will to develop police reform in Kyrgyzstan. In June 2010 its police did not have the capacity to anticipate and prevent destabilisation and to maintain a neutral position in the management of the interethnic conflict. The fact that ethnic minorities are significantly underrepresented in the police contributed to this. As a result, the population’s trust further deteriorated from an already existing critically low level. The then incumbent Transitional Government understood the need to support the police in restoring trust and confidence and hence requested the OSCE’s assistance. A special project called the Community Security Initiative was created and a team of 28 international police advisors, supported by 21 local staff, deployed in January 2011 in twelve sensitive police stations including Osh. Using a new approach to communication/interaction these advisors try to change the perception of both the police and the population when addressing and resolving daily security problems in the communities. This requires a new and inventive approach putting peoples’ security in the forefront. The main objective of CSI is to support the Kyrgyz Government in three main areas: improving relations between the police and the public, supporting and advising the MOI in respecting police ethics standards including human rights, and providing support and advice in the area of multiethnic policing.