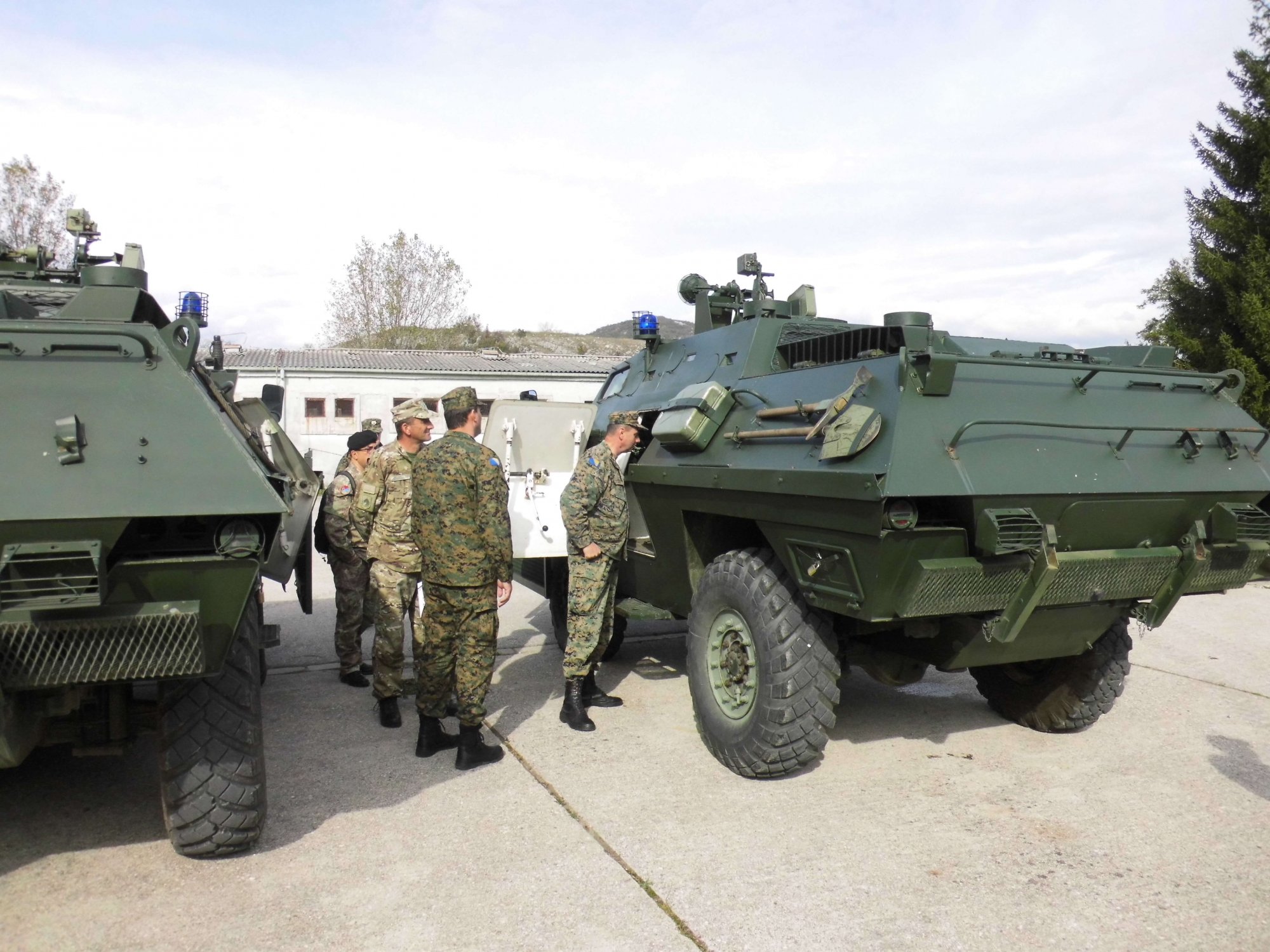 Today, it sounds rather strange to associate terrorism with peace. Against the backdrop of Islamic State (IS) fighters slaughtering civilians in Syria and Iraq, it is hard to see how terrorism could be connected to a situation of peace. In the past, however, this association was often made. Alex Schmid, possibly the most renowned terrorism scholar when it comes to defining terrorism, once nition did not incite an academic debate about what it means for the definition of terrorism when he offered it in 1992. Only in 2004 did his statement spark interest when the Indian Supreme Court used it to define terrorism in one of its terrorism court cases. The academic community of terrorism scholars has paid little attention to what the idea of terrorism as the peacetime equivalent of war crimes means for our understanding of the concept and its possible legal implications. Currently, with an international coalition involved in a military fight against the terrorist organization is, it is interesting to pick up the discussion launched by Schmid in 1992 and explore how terrorism relates to peace, armed conflict and war crimes. This article aims to revive the debate within terrorism studies about the relationship between peace, terrorism and armed conflict by borrowing from disciplines outside of terrorism studies that provide insight into these concepts. It thus ventures into somewhat unfamiliar terrain by leaving the field of terrorism studies and entering the fields of peace studies and international humanitarian law (IHL).