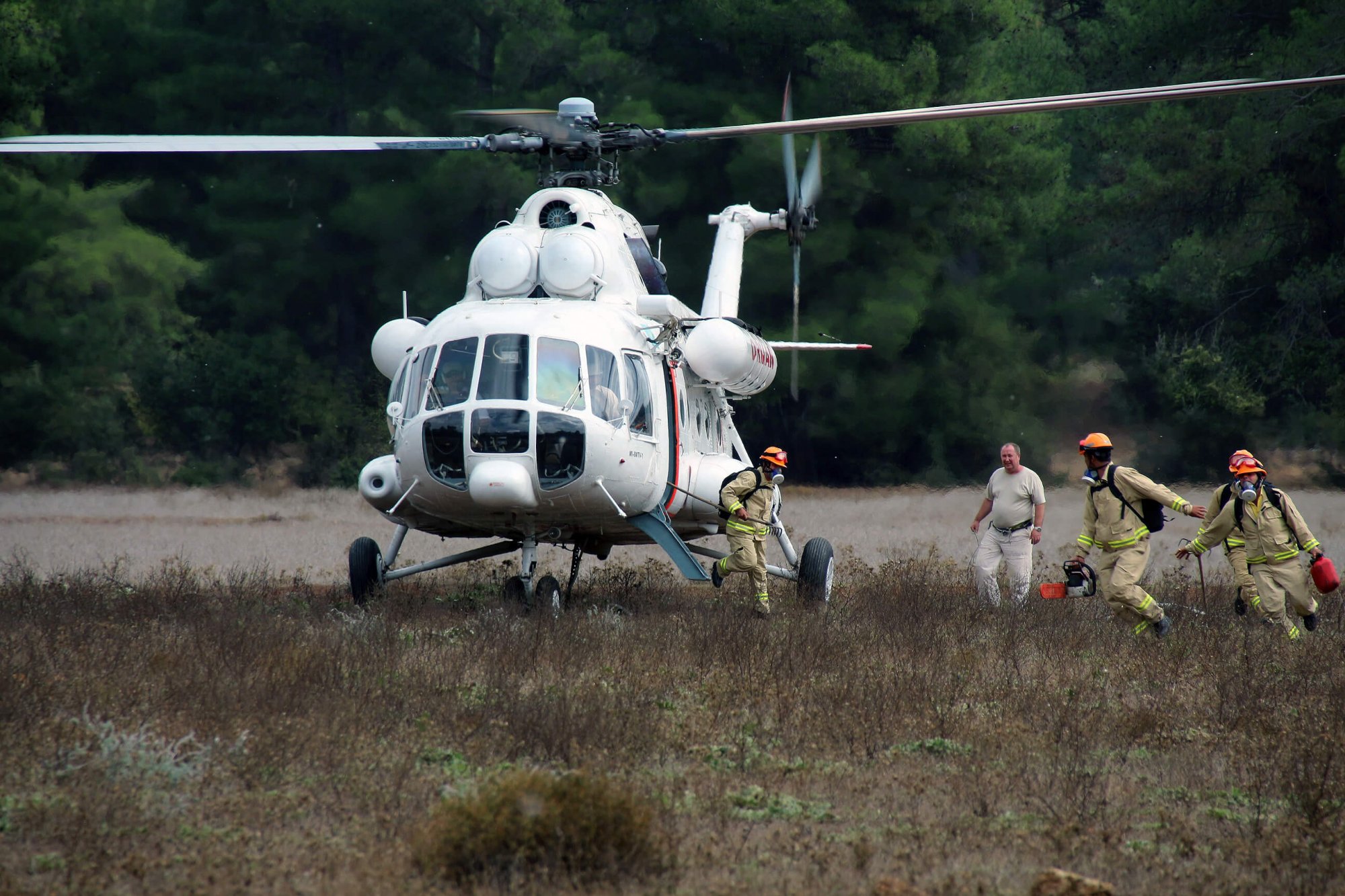 Historically, the United States has held itself to be a beacon of liberty and freedom in the world and has accordingly promoted respect for human rights internationally. However, in the fourteen years since the 11 September 2001 attacks on the World Trade Center, counterterrorism legislation has put pressure on fundamental rights in the United States. Accusations have been made and in some cases confirmed concerning mass surveillance, arbitrary detainment and torture in the years since 9/11. The administrations of presidents George W. Bush and Barack Obama have adopted a wide range of polices that are aimed to protect citizens but that have also curtailed civil liberties and political freedoms. The question is, how far are the American people willing to let this go? Has the United States given up some of its ideals in its effort to fight terrorism? Though it promotes human rights internationally, it seems that the United States has become more concerned with the security of the state than with the individual rights of its citizens. This article examines the relationship between human rights and national security to determine whether a normative change in the conception of human rights has arisen in the United States in the decade since 11 September 2001. Working from a constructivist point of view that sets out a normative framework for the respect of and adherence to human rights, I use framing, discourse analysis and public-opinion data to examine human rights post 9/11. Using two case studies—torture at Guantanamo Bay and surveillance by the National Security Agency—I examine how political elites justify rights violations in an effort to garner support for policies. I then examine whether the public has accepted these justifications by analyzing public-opinion data.