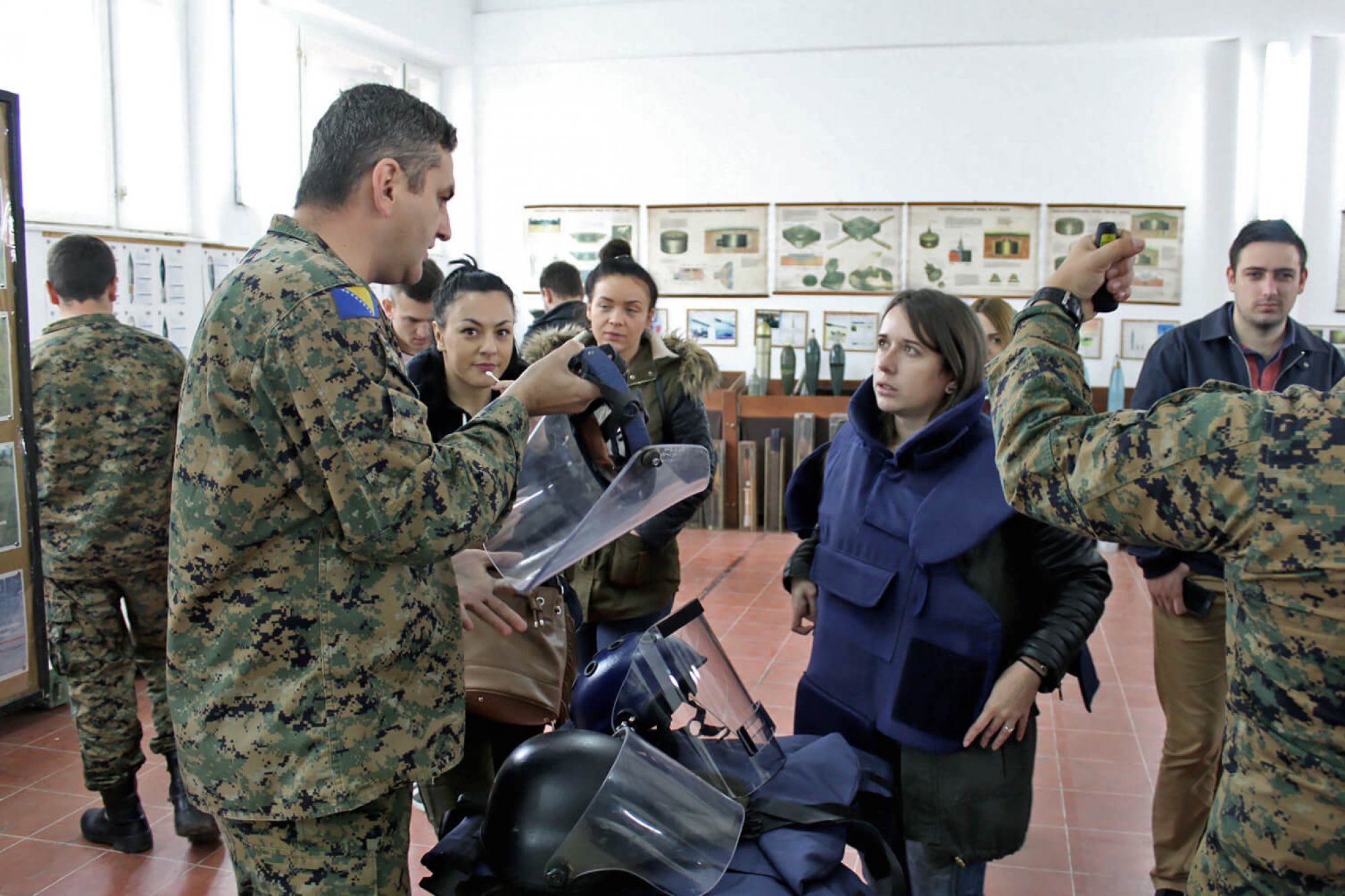 Insecurity and Common Interests in Security in the OSCE Area

It is very regrettable that the basic agreements on which the osce rests have been violated. Since the Helsinki Final Act and the Charter of Paris, tens of millions of people have suffered from war, civil war, hybrid war and the threat of violence—particularly in eastern and south-eastern Europe. This has seriously undermined prospects for the realization of the idealistic vision, harboured in the early 1990s, that the osce might grow into a viable, regional, collectivesecurity organization for maintaining peace all over Europe, and that it indeed might become better at this task than the United Nations can be given the vetoes in the Security Council. Still, thanks to the experience and devotion of the osce’s leaders, High Representatives and Commissioners, and many professional staff members in Vienna and in the field missions, the osce has been able to perform many essential tasks in various countries toward promoting European security and co-operation in a variety of fields.