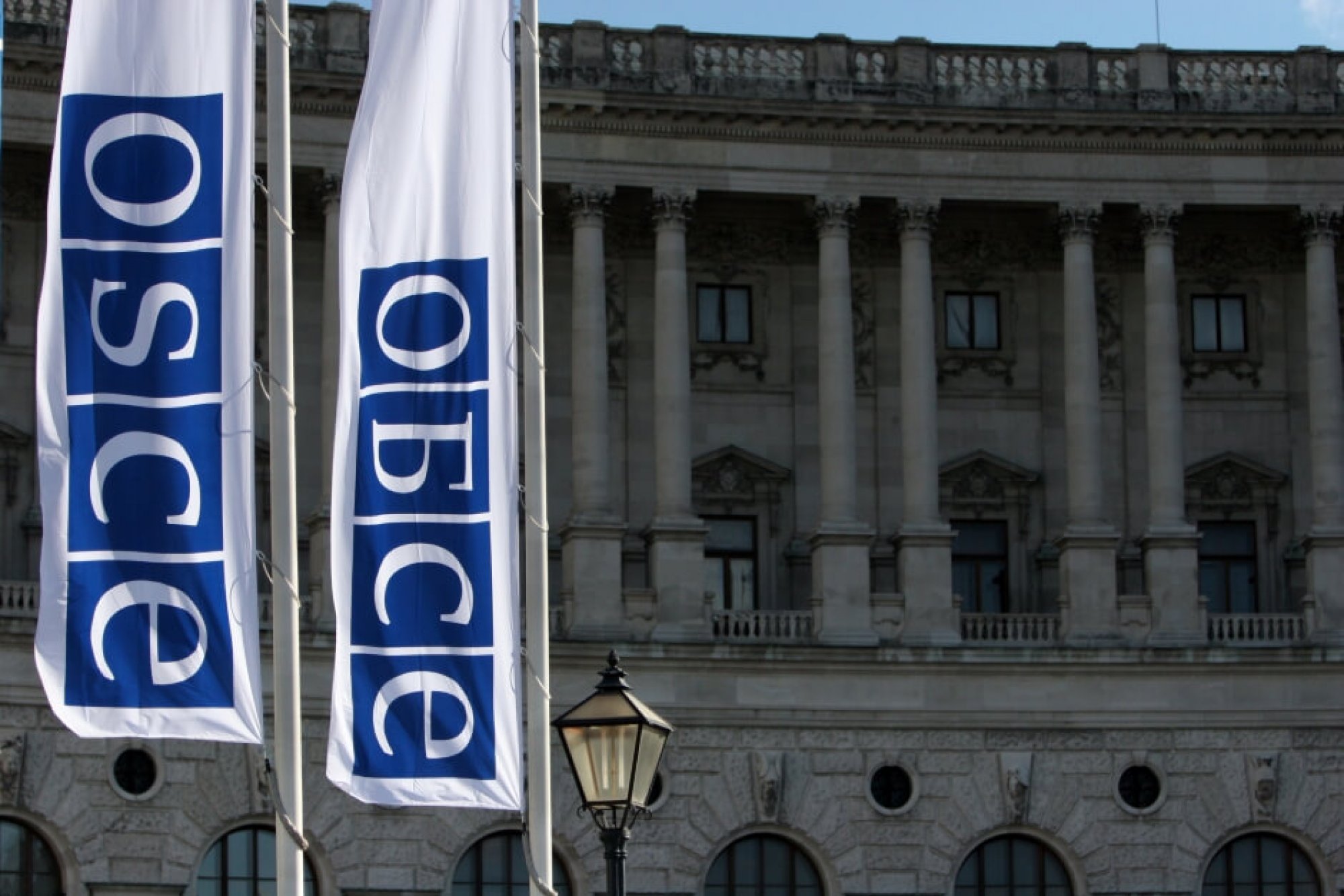 The OSCE at 40: Looking at the Abyss of a Fault-line

Ever since the dynamics of the first post-Cold War decade, peaking at the Istanbul summit in 1999, turned into stagnation, the normative, institutional and operational aspects of the Organization for Security and Co-operation in Europe (osce) as a security space has been the object of reform designs in political-diplomatic as well as the track 1,5/2 modes. The ensued reports have variably focused on ways to strengthen the political authority and the institutional capability of the organization or to enhance its adaptability to changing circumstances with an improved strategic planning and an updated agenda for co-operative action.

Having served as the institutional framework for ending the Cold War division and uniting a new and wider Europe around common norms and principles, as elaborated in the Paris Charter (1990) derived from the Helsinki Final Act (1975), the osce was subsequently sidelined as a strategic driver in the construction of the new security order by the deepening and enlarging processes of integration pursued by the European Union and nato. Moreover, the osce did not appear to be a primary platform for governing the mix of competition and co-operation among states and multilateral institutions in their search to benefit from globalization and to manage new risks and threats therein.