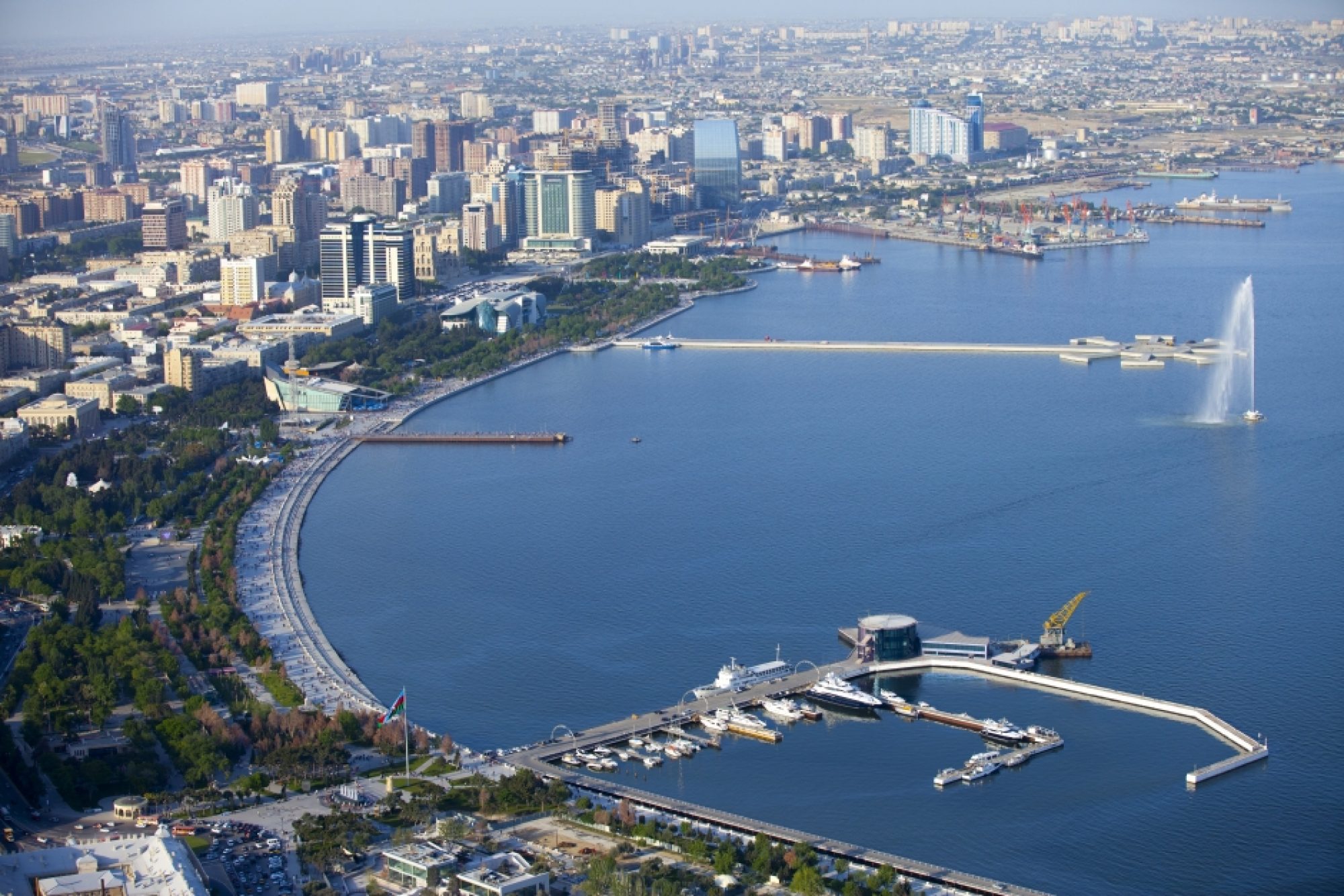 In a surprising move, the Ministry of Foreign Affairs of the Republic of Azerbaijan sent the OSCE an official verbal note (dated 3 June) in which it stated that “it does not see any more need for the activity of the OSCE Project Coordinator in Baku.” With this, Baku unilaterally terminates the Memorandum of Understanding (MoU) which was signed between the government of Azerbaijan and the OSCE on 24 September 2014. The verbal note furthermore states that the OSCE has one month – until 4 July – “for completing the technical issues arising from the termination of the above mentioned Memorandum.”

By unilaterally terminating the MoU, Azerbaijan essentially orders the OSCE to close down its field operation in Baku and to leave the country. The MoU is necessary, as it includes important provisions on privileges and immunities for OSCE staff, mission facilities, and the development and implementation of projects. Without the MoU in place, programmatic activities simply cannot be carried out any more.

The abrupt decision by Azerbaijan to unilaterally terminate the MoU sent shock waves through the OSCE, especially in light of the fact that the OSCE Chairperson-in-Office, Serbia’s Foreign Minister Ivica Dačić, had just returned from a visit to the South Caucasus on 4 June, during which he also held a meeting with President llham Aliyev.

Despite the unilateral termination of the MoU by Azerbaijan, it is important to understand that the mandate of the OSCE Project Coordinator in Baku continues to be in place until 31 December 2015. The mandate is a separate document that was agreed upon by all 57 OSCE states (including Azerbaijan) at a meeting of the OSCE Permanent Council on 26 July 2013. Azerbaijan cannot undo this mandate, as it was agreed upon by consensus. However, without the MoU in place, the implementation of that mandate on the ground in Azerbaijan cannot be ensured.

That said, the OSCE could look into alternative ways of implementing the mandate, for example from its Vienna-based headquarters with the help of the OSCE Conflict Prevention Center. Workshops, conferences and training programs could be held in Vienna with the participation of representatives from Azerbaijan. But even for such activities, cooperation on the part of Azerbaijan would be necessary.

Speculations have arisen as to why Azerbaijan took such drastic steps. Azerbaijan’s Deputy Foreign Minister, Araz Azimov, is quoted by Azerbaijan News Network (ANN) as saying that “the country is developing fast in many areas. At some point, the government decided it no longer needs the office to continue operating.” Radio Free Europe states that the move “comes amid heightened criticism of Azerbaijan’s record on civil society and media freedoms by Western officials and international human rights watchdogs.” EurActiv suggests that the closing is due to US diplomacy that was allegedly pushing for regime change in Azerbaijan, including through a new Head of Mission.

Whatever the reason, the truth is that Azerbaijan has been unhappy with the OSCE presence in its country for some time. In 2013, it requested that the mandate of the then OSCE Office in Baku be reviewed and its status changed to that of a project coordinator. This meant a downgrading of the OSCE Office to a more technical level, essentially excluding the possibility for mission staff to make political statements and reducing the possibility for the mission to work on human rights issues (see previous blog on this topic). Despite the previous downgrading of the mandate, the OSCE Project Coordinator succeeded in implementing projects in Azerbaijan in the areas of combating human trafficking, combating corruption, and promoting religious tolerance. (In previous years, the OSCE presence also helped to set up three Aarhus Public Environmental Information Centers, together with the Ministry of Ecology and Natural Resources of Azerbaijan and the UNECE. The fate of those centers is now unclear). In any case, all project proposals had to be submitted to the Ministry of Foreign Affairs of Azerbaijan for official approval.

Nevertheless, keeping a presence in Azerbaijan is generally considered extremely important as it is a way of keeping channels of cooperation and communication open and can help the government of Azerbaijan improve its implementation of OSCE commitments in all three dimensions. Hence, many states argued along those lines at a Special Meeting of the OSCE Permanent Council that was called by the Serbian OSCE Chairmanship on 8 June. At that meeting, the US, the EU and Canada strongly argued in favor of keeping the OSCE Project Coordinator Office in Azerbaijan. But ultimately, the OSCE is a cooperative security organization and its field operations can only operate with the consent of the host state.