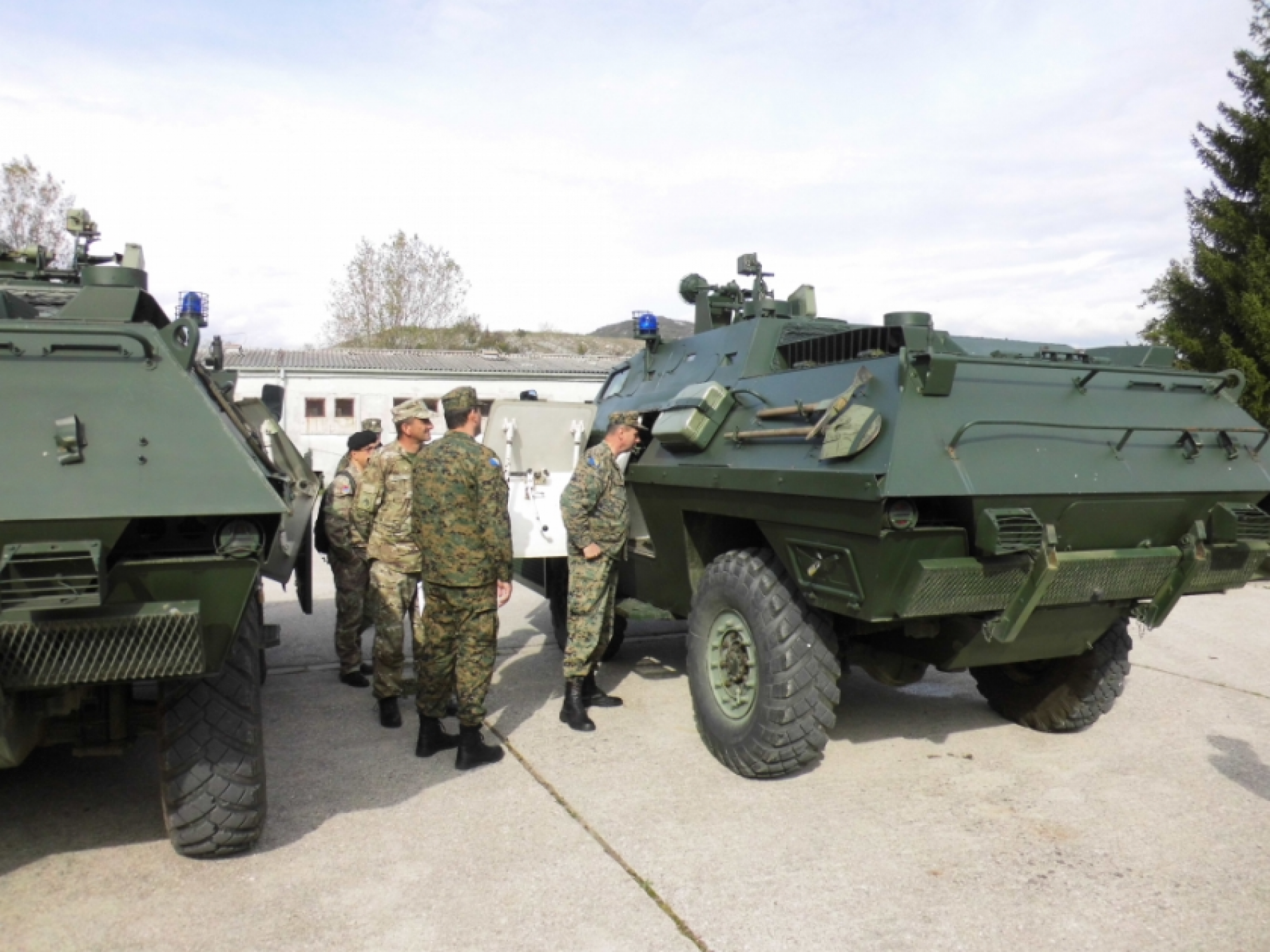 To the Panel of Eminent Persons: Re-strengthening Co-operative Security through the OSCE Code of Conduct on Politico-Military Aspects of Security

The OSCE´s co-operative approach rests on the notion that security is indivisible, thus highlighting that each State has moral responsibilities and obligations beyond its borders. This notion has led the OSCE to adopt the concept of comprehensive and co-operative security, prompting States to work together to solve common issues. In fact, the OSCE was the first security-oriented organization that adopted the concept of comprehensive and co-operative security, and the participating States have implemented this concept through a number of key documents and decisions. However, over the past few years, along with the current crisis in and around Ukraine, co-operative security in the OSCE region has experienced a major setback, and is in need of reconsolidation. For this reason, the Panel of Eminent Persons has been commissioned to provide advice on how to re-strengthen European security, and with it, security in the OSCE region.

In an effort to re-strengthen co-operative security, the Panel should focus on re-strengthening the existing documents related to the basics of co-operative security. One such document is the OSCE Code of Conduct on Politico-Military Aspects of Security (hereafter called “the Code”), adopted on 3 December 1994, at the 91st Plenary Meeting of the Special Committee of the CSCE Forum for Security Co-operation (FSC).

The Code is comprised of extensive provisions on how to govern the security sector, and helps improve co-operative security by providing a framework for political dialogue and regional co-operation by committing participating States to co-operate on a wide range of issues including arms control, disarmament, and Confidence- and Security-Building Measures (CSBMs). In addition, the Code requires participating States to ensure and maintain democratic oversight of their armed and security forces, a custom that is widely advocated within the field of international relations. Each participating State is responsible for implementing the Code, and helps contribute to security in the OSCE region.

Despite these benefits, however, the Code is often seen as a hidden jewel within the OSCE toolbox as it has, for the most part, remained buried among OSCE documents. But the Code is an important mechanism in the re-strengthening of co-operative security, and thus, demands stronger representation and implementation efforts by the participating States. Better implementation can improve security in the OSCE region as it will result in better co-operation, better information sharing, and better co-ordination of resources and capabilities. Participating States will have the ability to better examine perceived threats and tackle both short-term and long-term conflicts. But most importantly, they will have the ability to re-consolidate trust, confidence and security in the OSCE region– thus (re-)consolidating security as a common project.

The Code should no longer be seen as a hidden jewel, but rather, a rough diamond in need of polishing. The Questionnaire on the Code of Conduct is an important tool in this process. The questionnaire was adopted in 1998, with participating States annually exchanging information since 1999. The questionnaire offers good insight into how the Code is implemented, improved, and deepened across the OSCE region, and creates an easier and more common ground for comparison, thus complementing the Code in the re-strengthening process. To date, only a quantitative analysis of the submissions is conducted every year by the OSCE Conflict Prevention Centre. However, a number of participating States have expressed the need for a qualitative review.

With this in mind, in 2014, the RACVIAC – Centre for Security Cooperation, in close co-operation with the OSCE Conflict Prevention Centre, organized a three-day conference with the aim of engaging the replies through a Peer Review. An expert study was conducted which highlighted some common practices from the 2014 submissions in comparison to previous years. Participating States were able to exchange submissions, clarify questions within the questionnaire, and receive expert recommendations on how to improve reporting as a way forward towards better implementation of the OSCE Code of Conduct.

A number of clear lessons can be drawn from this exercise. First, the Peer Review helps participating States improve responses, understanding of the questionnaire, and in turn, better understanding of what the different provisions of the Code require. This understanding is key not only for implementation, but also for the re-strengthening process. Second, the Peer Review opens up new avenues for discussions and exchange of views between participating States, thus achieving a completely new level of transparency and further contributing to re-strengthening of co-operative security. This was the first time that an exercise of this type was conducted. It represents a major milestone for the re-strengthening of co-operative security.

The Panel should therefore advice the participating States to continue with this useful exercise in the future as the most significant lesson learned is that there is much potential in the Code of Conduct that has yet to be uncovered.