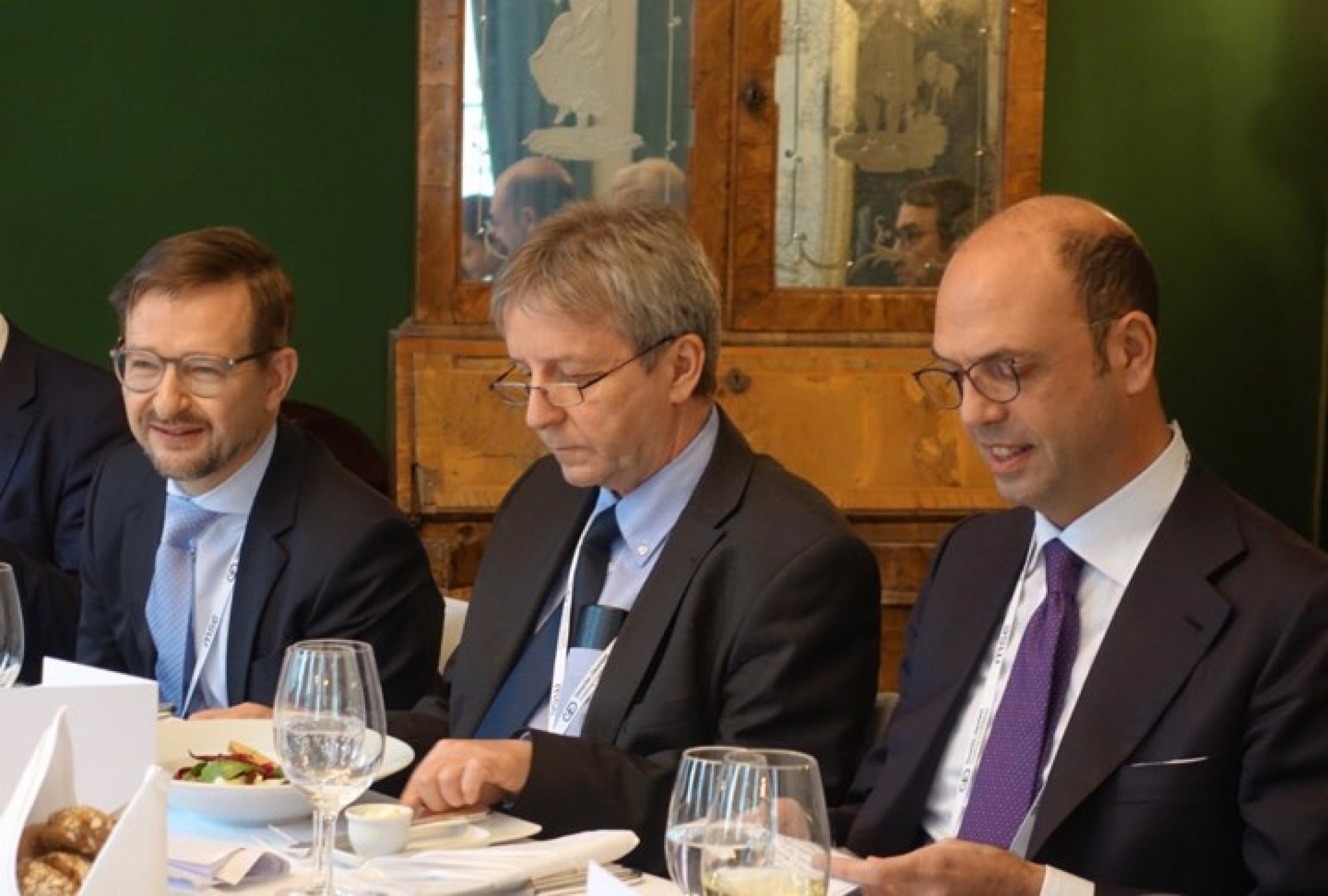 Munich Security Conference: “We need to move away from the brink”

What is your general impression of the Munich Security Conference?

Thomas Greminger: I am astonished that the issue of dialogue and détente are mostly absent at this conference so far, and that there seems to be an overwhelming focus on deterrence. In a highly unpredictable environment, where we have already reached the brink to large-scale conflict, where does this end? We need to move away from the brink, and the OSCE can help here

What is your main goal here at the Munich Security Conference?

Greminger: My main message here in Munich is that the OSCE can offer an inclusive platform for dialogue, particularly in the form of the Structured Dialogue on military security issues. The goal of this Structured Dialogue is to reduce military tensions, revive Confidence- and Security-Building Measures, and, in the middle-term, renew arms control measures. The OSCE is making an offer and it is up to the international community to make use of it.

Today I also participated in a side-event on the 1967 NATO Harmel Report, which focuses on the two pillars of security: Deterrence and détente. I believe that those two pillars are equally important. I made my point at this meeting again and offered the OSCE as an inclusive platform for dialogue.

What meetings do you have planned here in Munich?

Greminger: I already had very good meetings with Ambassador Kurt Volker, U.S. Special Representative for the Ukraine Negotiations, as well as Russian Foreign Minister Sergey Lavrov. I am trying to get across my political messages to them, but also discuss practical issues, such as the working conditions of our monitors in eastern Ukraine.

Tomorrow I will also attend a side-event on the OSCE and cooperative security in Europe, organized by the Centre for Security Studies at the ETH Zurich. The OSCE Chairperson-in-Office, Italian Foreign Minister Angelino Alfano will also be present.

From your discussions here in Munich, what are the chances for a UN Peacekeeping Mission in eastern Ukraine?

Greminger: The situation is not entirely clear yet. There are different suggestions on the table. The question for me is whether this is the beginning of a process that will eventually lead to a positive outcome, or not. Before the presidential elections in the Russian Federation I do not expect a lot of movement. Afterwards I do see a chance that the two sides will move closer to one another. The important point is that any future UN Mission should work very closely with the OSCE Special Monitoring Mission to Ukraine (SMM) that is on the ground since 2014. The SMM has key expertise and contacts with all sides on the ground. So, my overall message is that the OSCE should not be forgotten in this discussion.