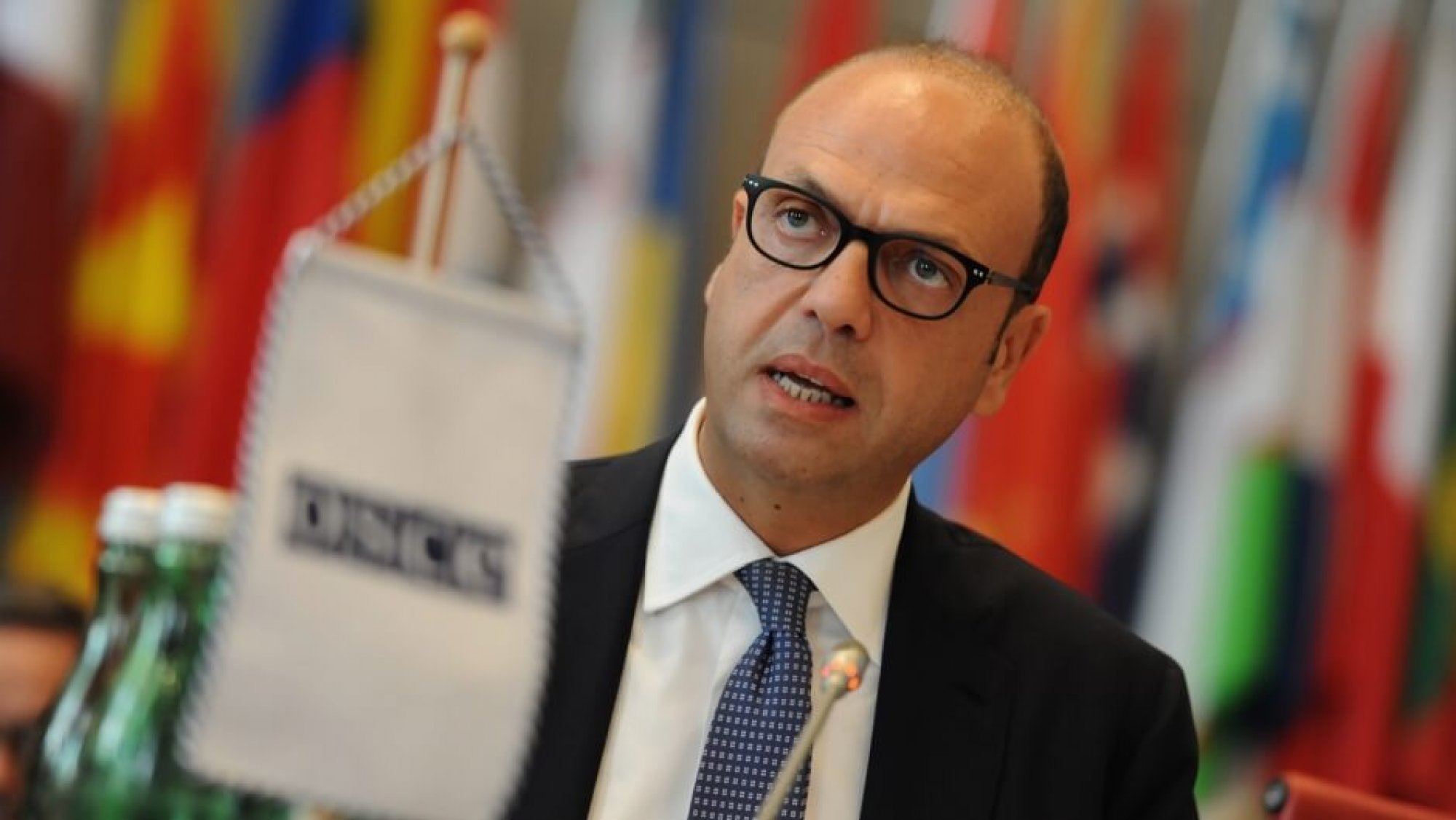 The Foreign Minister’s address was made in the presence of the new OSCE Secretary General, Thomas Greminger, as well as the newly-appointed Heads of Institutions Ingibjörg Sólrún Gísladóttir (ODIHR Director), Lamberto Zannier (HCNM), and Harlem Désir (RFoM).

Alfano complemented Austria on its “excellent work” as OSCE Chair under very “complex circumstances”, and welcomed the appointments on Tuesday of the new Secretary General and the three new Heads of Institutions.

He said that Italy would take over the task of the OSCE Chairmanship with “a profound sense of responsibility” but added that “the Chairmanship cannot resolve all problems on its own”. “Therefore, we need a shared sense of responsibility and solidarity,” he stressed, underlining the necessity to “rediscover the spirit of Helsinki”. Referring to the founding document of the OSCE, the 1975 Helsinki Final Act, Alfano said that what is needed today is a “Helsinki of the 21st century, which overcomes the idea of one side against the other”.

He underlined the need to continue working on resolving the Ukraine crisis and commended the work of the OSCE Special Monitoring Mission to Ukraine. He called on all parties to implement the Minsk Agreements and expressed support for the work of the Trilateral Contact Group and the Normandy Format. He also called for strengthening the existing negotiation formats for the protracted conflicts in the OSCE region.

Alfano also referred to “serious threats emanating from the Mediterranean region”, including terrorism and migration related challenges, and stated that Italy would try to stimulate a dialogue with all OSCE partners on these issues.

Furthermore, Alfano expressed support for the so-called Structured Dialogue, an ongoing discussion format within the OSCE on military security threats and challenges. “Confidence- and security-building measures were not designed for fair weather but should be seen as instruments for overcoming bad weather,” he said. In this context, Foreign Minister Alfano noted that it was necessary to “update current instruments to reflect technological evolution”.

Speaking about the threats from cyberspace, he informed that Italy would continue working on implementing the confidence- and security-building measures adopted by the OSCE in this area, and try to expand the cooperation between the public and private sectors.

Within the human dimension, Alfano noted that Italy would work to “support the link between the protection of fundamental rights and peace, security and property”. He underlined the important role that fundamental human rights play in the prevention of social and political conflicts.

Finally, Foreign Minister Alfano reiterated Italy’s commitment to work “every day to reawaken the most authentic spirt of Helsinki” in order to resolve current challenges.