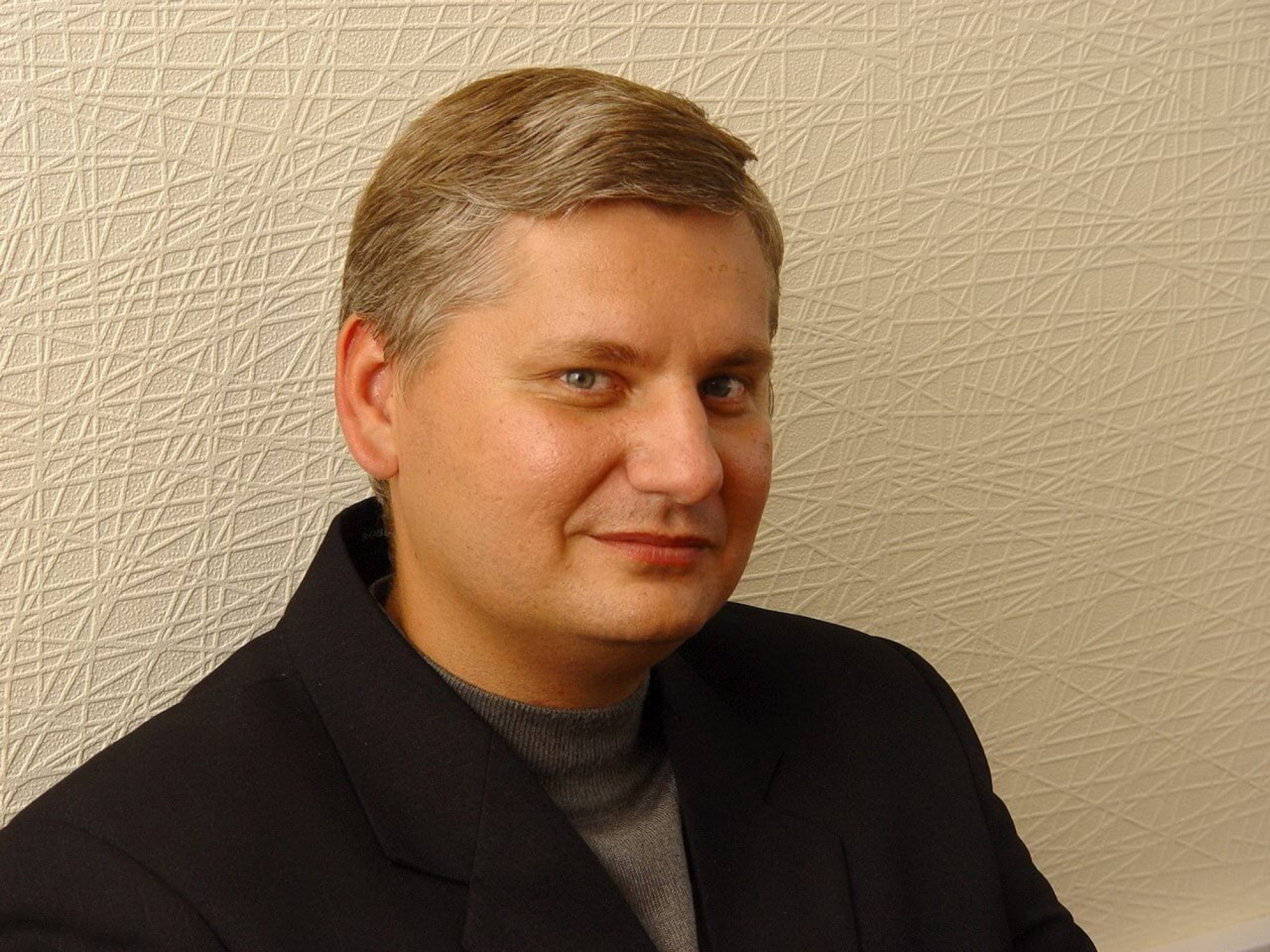 Interview with Sergey Markedonov: NATO is not Greenpeace, it is a Defense Alliance at Approaches our Borders

In this interview, Sergey Markedonov shares his views on the Ukraine conflict and provides suggestions on how to unblock the impasse with regard to the Minsk Agreements. He also explains why, in his view, NATO enlargement was a mistake. He calls for a serious dialogue on European security between Russia and the West. Sergey Markedonov is Associate Professor at the Russian State University for the Humanities in Moscow. He is also an expert at the Russian International Affairs Council. He has written extensively on post-Soviet conflicts in academic journals and international media.

First of all, I would like to clarify what the Minsk Agreements (of September 2014 and February 2015) mean for the different sides. All sides seem to have maximalist demands but not enough resources to realize them.

Ukraine apparently wants to repeat the Serbian Krajina scenario of 1995. As a reminder, in August 1995, the Croatian army swept into the Serbian Republic of Krajina, a small unrecognized entity that had been created by local Serbs in 1991, in the course of the collapse of Yugoslavia. Many Ukrainian officials label the separatists in eastern Ukraine as puppet figures of Russia and do not consider them as counterparts for dialogue. Such dialogue would, however, be necessary. In the past, we have seen many examples where the conflict parties were very far from each other, for example in the case of Northern Ireland or in Cyprus, but finally they sat down at the same table and entered into a dialogue. This would be desirable in the case of Ukraine as well.

As for the separatists in eastern Ukraine, it is a complex story. The West characterizes them as puppet figures of Russia. This is not entirely correct. I am not so naïve as to deny Russian engagement, but it is necessary to understand that there are some very clear red lines for Russia. For example, during May and August 2014, when the Ukrainian army recaptured several cities previously held by separatists, Moscow was not so active. But when Ukrainian troops began attacking Donetsk trying to sweep separatist forces completely, it was not acceptable for Russia.

The West very clearly supports Ukraine, which is, in my view, a very one-sided thing to do. The West underestimates and denies many domestic problems in Ukraine, such as failures in nation-building prior to 2014 and after the overthrow of former Ukrainian President Viktor Yanukovych. Russia is constantly criticized by the West as an obstacle for the implementation of the Minsk Agreements. Ukraine is not seriously criticized. Also, Russia’s role in eastern Ukraine is overestimated by the West. In addition, the sanctions imposed by the West did not hurt Russia all that much, and the popularity of President Putin was strengthened as a result as he is today perceived as a national leader, even by some of his opponents.

So, what I am trying to say is that there is a gap between the image of the Minsk Agreements and the document itself. The document contains all in all 25 points. Out of them, only two are indirectly addressed to Russia. They refer to the withdrawal of foreign troops. However, there are no points in the Minsk Agreements that explicitly say that Russian troops should be withdrawn.

Many other points contain appeals to the Ukrainian side, for example to initiate an inclusive national dialogue and to hold elections in Donbass. This is why it is necessary to understand that the Ukraine conflict, according to the Minsk Agreements, looks not as an exclusively interstate clash but rather an internal, civil conflict. So, when it comes to the implementation of the Minsk Agreements, it seems that only Russia is held responsible but never Ukraine. This is not correct.

In my view, the return of the control of the border to Ukraine should be the final point. The border should only be returned to Ukrainian control after elections have been held, and a comprehensive political resolution has been found. The border control is the final step not initial one. In general I see the sequencing of steps in the following way: First, we need a political process, including negotiations with opponents of Kiev in Donbass. After successful negotiations, the control of the border can be returned to Ukraine.

Yes, absolutely, I think so.

In Russia, there is a fashion to criticize Gorbachev for everything. I am not following this fashion. I think that the idea of ‘New Thinking’ of Gorbachev was a good thing. Because the idea was not ideological. It was not about the idea of superiority of either Capitalism or Communism, it was about stability of countries following different ways.

The idea was unfortunately not realized, because the United States (US) considered the situation after the end of the Cold War like their victory. Before 1992, the US described the situation as win-win, but since 1992 as win-lose. Russians lost, Americans are winners, and the winner takes it all.

Therefore, in Russia we regularly quote from the CSCE 1990 Paris Charter for a New Europe, in which NATO is not mentioned. I am often asked why Russians are afraid of NATO. NATO is not Greenpeace. It is a defense alliance with intelligence structures. This defense alliance approaches our borders and is at the same time not ready to consider us as equal partners. This creates fear in Russia.

In the West, Russian foreign policy is defined with just one personality and that is Vladimir Putin. This is not quite true. I would like to remind you of the speech by former Russian President Boris Yeltsin at the 1994 CSCE/OSCE Budapest Summit, in which he stated that a Cold Peace had replaced the Cold War. I would also like to refer to the 1999 OSCE Istanbul Summit speech by Yeltsin, in which he emphasized the principle of equality. Also, remember Anatoly Chubais, Russian father of liberalism, who in 1997 characterized NATO enlargement as the worst mistake of the West. The point that I am trying to make is that Russian foreign policy has to be considered as a succession between Yeltsin and Putin. A new leader in Russia will follow the same path.

If I knew the perfect recipe, I would be awarded the Nobel Peace Prize (laughing). Seriously speaking, I think that the best solution would be a dialogue on European security. I am not so naïve as to believe that Russia will become a full member of NATO, but a serious dialogue on European security with active Russian engagement would be a step in the right direction. Maybe in the current situation it is too hard, even practically impossible, to discuss a new European security treaty as suggested by Dimitri Medvedev in 2008. However, what we do need is a dialogue.

The interview was conducted in Vienna by Stephanie Liechtenstein, Web Editor-in-Chief, Security and Human Rights Monitor.