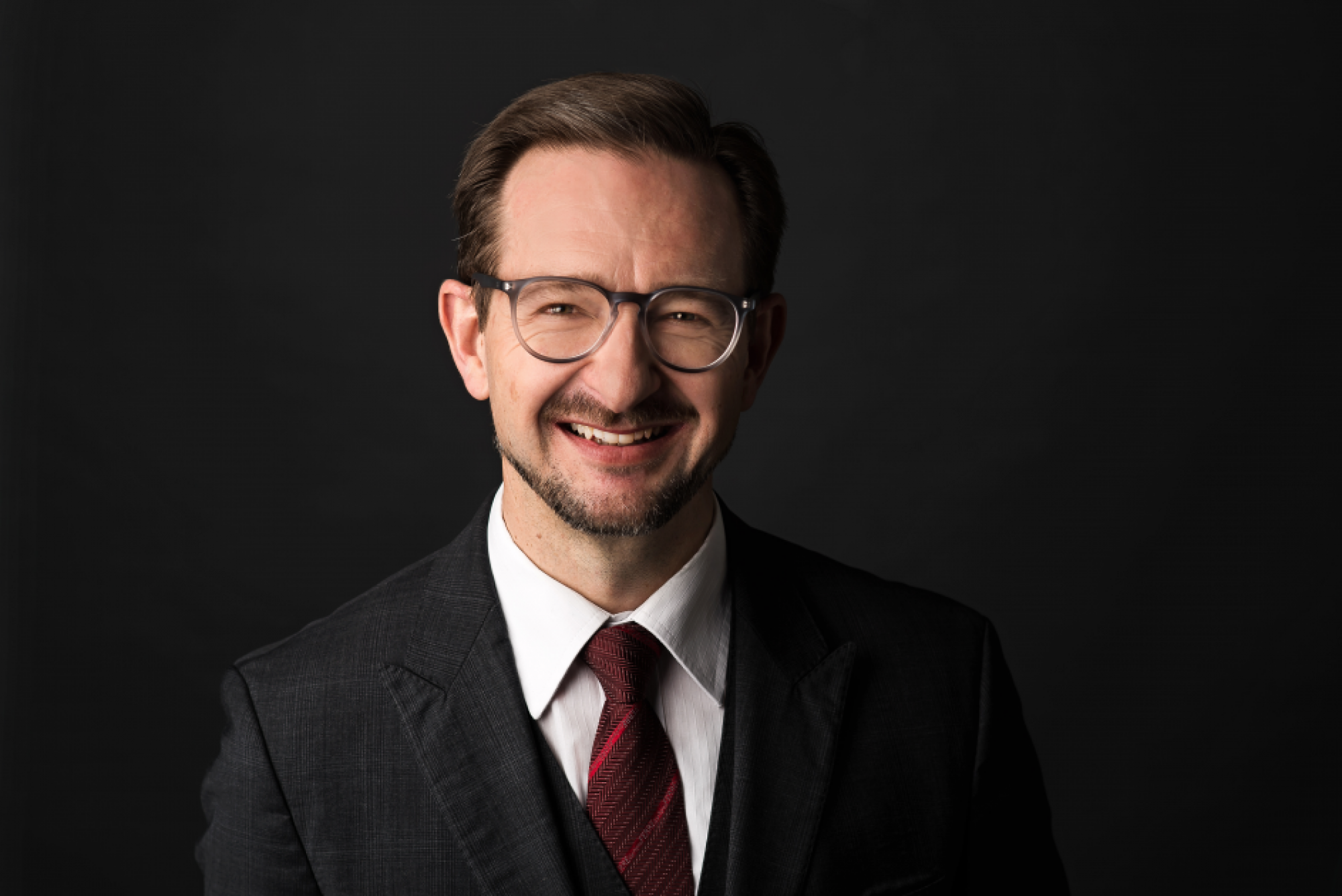 Thomas Greminger: I would have a short and a long answer.

The short answer is to focus on exercising the current mandate to its fullest, because I think it is not realistic in the current circumstances to find consensus to formally amend and extend the mandate.

The longer answer is that the Secretary General’s mandate is already larger than one would think. Basically, it defines two sets of tasks. First, there are executive and administrative tasks, which are defined under ‘chief administrative officer’. They include the financial and budgetary tasks, the coordination tasks, the staff management, and administration of personnel.

Second, there are political and representation functions, which could be deemed to be more attractive and interesting. While it is true that they depend on the scope of delegation by the Chair-in-Office, there is recent practice by the Chairmanship to extend this scope and to offer the Secretary General (SG) some more margin of manoeuvre on the political front. Such practice is in the interest of both, the Chairmanship and the SG. This is also my personal experience from working with five OSCE Chairmanships and two OSCE SGs. A collaborative mode of cooperation between the Chairmanship and the SG produces the best results for the OSCE. As an example, I would like to cite the recent visit of the current SG, Lamberto Zannier, to Skopje and his meeting with the Macedonian President. I would therefore work on convincing current and incoming Chairmanships about the win-win aspect of working together in a synergetic way.

Thomas Greminger: Apart from the fact that I know the OSCE inside out, I would bring three assets to the job.

First, through my professional background, I have experience in all three OSCE dimensions. I have a sound background in the first dimension, including in conflict management and military security issues. In my current job as Deputy Director General of the Swiss Agency for Development and Cooperation at the Federal Department of Foreign Affairs, I deal with what is called the second OSCE dimension. I also have a very sound background in human rights issues, as I have worked for many years as the Head of the Human Security Division of the Swiss Federal Department of Foreign Affairs.

Second, I have a proven track record to deliver in very difficult circumstances, and I demonstrated to OSCE participating States that I am a bridge-builder. I would like to mention here particularly the fact that I negotiated the decision on the mandate of the OSCE Special Monitoring Mission to Ukraine, the mandate on the OSCE Observer Mission at the Russian Checkpoints Gukovo and Donetsk, and also the OSCE declaration on the tragic crash of flight MH17 over eastern Ukraine. I also significantly contributed to help build consensus on the 21 declarations and decisions that were adopted at the OSCE Ministerial Council meeting in Basel in 2014.

Third, I have very solid management and leadership skills. Throughout my entire career, I have been in charge of large units at the Swiss Federal Department of Foreign Affairs in Bern and abroad, with substantial responsibilities in terms of finances and human resources. Currently, I am the Deputy Director of the Swiss foreign aid agency and the budget that I am in charge of is larger than the OSCE budget.

SHR Monitor: Where do you see the main role for the OSCE in the next years?

Thomas Greminger: I see five specific functions for the OSCE.

First, the OSCE should strive to become again the unique platform for inclusive dialogue on security matters in the Euro-Atlantic and Eurasian area. It is absolutely fundamental that the OSCE manages to reposition itself again in order to fulfil that role.

Second, the OSCE should further strengthen its mediation capacities, in order to provide renewed support to protracted conflicts and to prevent further conflict in the OSCE area.

Third, the OSCE should offer strong support to the OSCE Special Monitoring Mission to Ukraine as well as to conflict resolution in general in Ukraine.

Lastly, we need an OSCE that is flexible and agile in responding to evolving security threats. For instance, the OSCE will have to focus more on countering and preventing violent extremism and radicalization that lead to terrorism, ensuring cyber security, working on economic connectivity as well as migration-related issues. This is my vision of the OSCE of the future.