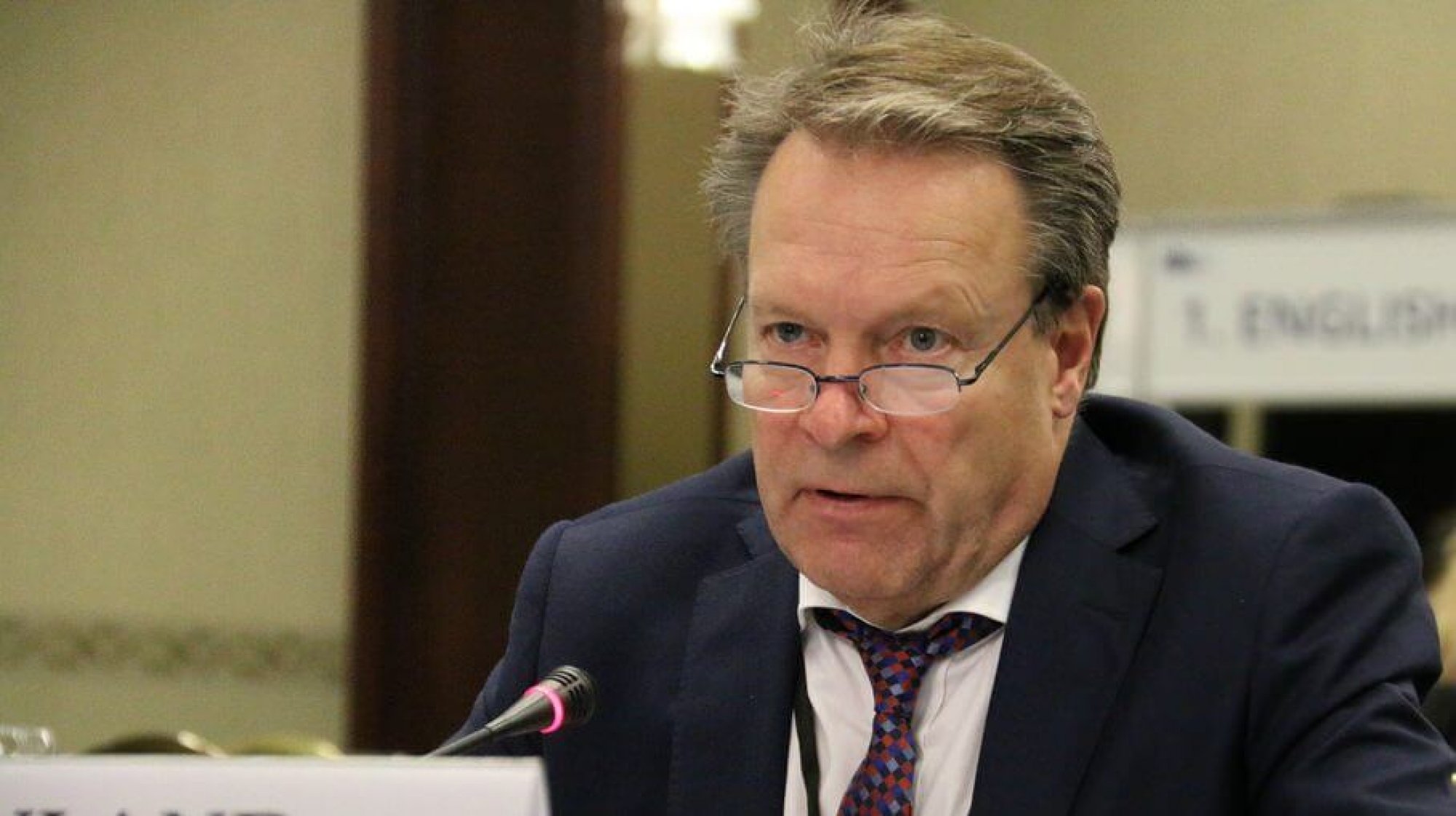 Illka Kanerva: I have been in touch with several participating States to discuss their needs and views with regard to the mandate of the Secretary General (SG). In fact, OSCE participating States hold different views on this issue. In my view, there are two main rails in the mandate of the SG: The political one and the managerial one. There must be a combination of the two rails. However, in my vision, the SG is not a technocrat. The SG also has to take political responsibility, together with the Chairperson-in-Office and the participating States. I see it as a triangle. The three different actors can only succeed if they work together.

Let me use a metaphor to illustrate my point: If the Chairperson-in-Office, together with the participating States, are composers, the SG is the conductor. The SG has to implement the political decisions taken by the participating States. He has to follow the flag of the political decisions. In doing so, the SG has to be very innovative. The SG is also a facilitator, especially for the dialogue among participating States. Indeed, without a dialogue, the OSCE is lost. Therefore, it is very important to invest a lot of efforts to involve all actors in a dialogue. The SG also has a role in crisis prevention, however it is not yet clear, in my view, how we will move from the SG’s role in early warning to early action. This is still under discussion

Illka Kanerva: After having served both as the Chairperson-in-Office and as the President of the OSCE Parliamentary Assembly I was appointed Special Representative on Mediation of the Parliamentary Assembly in September 2016. In this position, I mainly deal with the intergovernmental side of things. And I have an understanding of the basic core tasks for the OSCE, including maintaining security and stability as well as building confidence. I also recognize the importance of human rights and fundamental freedoms and of the promotion of gender equality for the OSCE. So, I am very familiar with the core tasks and basic values as well as the political side of things.

I also believe that the OSCE is based on the idea of partnership and team work. So, as SG, I would provide services for the political process of participating States, thus helping them to come together and speak with one voice. I also have strong experience on the administrative side, having been in charge of implementing reforms in the public administration in Finland for eight years. We succeeded, under very difficult circumstances, in implementing comprehensive reforms.

SHR Monitor: Where do you see the main role for the OSCE in the next years? Illka Kanerva: We need to ask ourselves the following question: Where does Europe stand today?

Illka Kanerva: We need a clear map and landscape of Europe and the OSCE area. Once we have a clear understanding of the current situation, the question needs to be asked where and how the OSCE should position itself. A clear idea has to emerge on the meaning and the purpose of the OSCE. In my view, we need a masterplan on what exactly the OSCE should do in the current security environment. Because if we have no clear understanding of our daily activities, there can be no guarantee that the final result in the history books will be a good one.

The year 1975, when the Helsinki Final Act was adopted, was a defining moment in the history of Europe. At the time, the CSCE/OSCE had a remarkable influence on the development of Europe. Today, we need the OSCE even more than we did back then. We have to understand that today our responsibility is bigger than it was yesterday.

Therefore, I believe that the OSCE’s main role is to maintain security in Europe. I believe that the OSCE should actually increase its security activities. The best way to achieve this is through the prevention of conflicts. But this is not enough. We also have to improve the atmosphere through dialogue. Dialogue is the best way to avoid military conflicts in the future.