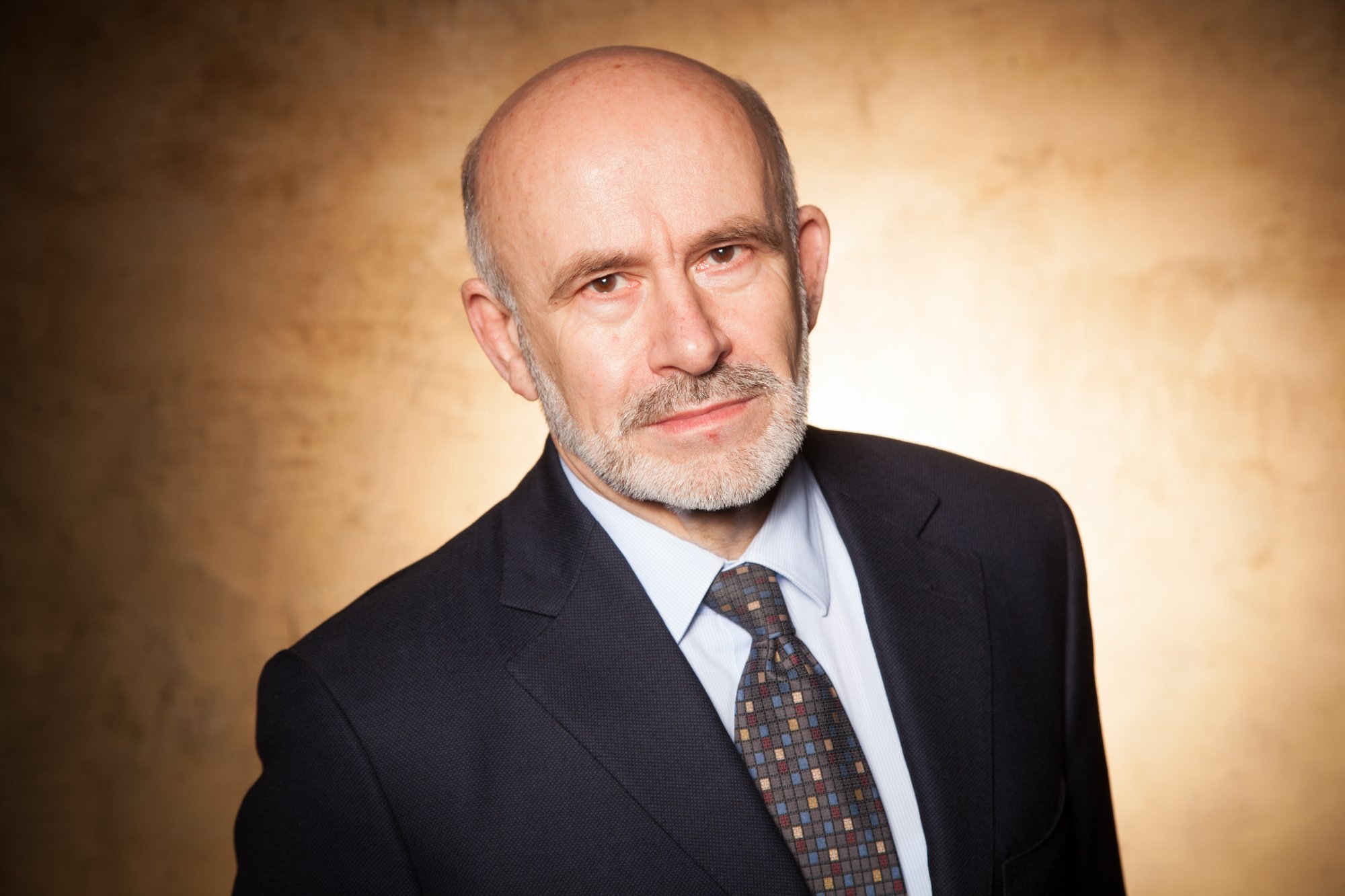 Walter Kemp has interviewed the interpreter and adviser to the former President of the Soviet Union, Mikhail Gorbachev. The interview was conducted via email.

1. What was the inspiration for President Gorbachev’s vision of a Common European Home? What is the basis of the commonality: shared geography, values, interests?

Above all, it was what Gorbachev perceived as the common interest in security – the need to create an architecture of security that would make war in Europe unthinkable. But a feeling of common destiny based on geography – living together in a small continent – certainly played a role, too. As for values, one has to remember that both sides initially continued to operate on the assumption of ‘two systems’ separated by an ideological conflict. But, as the Soviet Union was changing toward a democratic model, Gorbachev’s thinking and rhetoric increasingly emphasized common values.

2. Did other leaders at the time share his vision, and if so how did this manifest itself?

The United States and most European leaders initially regarded Gorbachev’s vision as mostly rhetoric even though some cautiously welcomed Gorbachev’s new style and some of the specific steps, such as the more flexible stance on ‘Euromissiles’ and conventional forces. Thatcher and Mitterand showed greater willingness to at least recognize Gorbachev’s good will but it took some time to come to a new level of trust.

3. Institutionally, how would this vision have been put into practice? Were attempts made?

Institutionally, all hopes were pinned on the Helsinki process – expanding and deepening it and possibly creating new structures, such as a Security Council for Europe. CSCE/OSCE, however, never achieved its full potential although even after the breakup of the Soviet Union Russia continued to propose strengthening it.

4. A Security Council for Europe? How would that have worked, and how could one reconcile such an idea with the fact that the Helsinki process is based on consensus?

This would be fully consistent with Article 52 of the UN Charter, which has been left virtually dormant. As you know, it enables the existence of regional arrangements to deal with such matters relating to the maintenance of international peace and security as are appropriate for regional action provided that such arrangements or agencies and their activities are consistent with the Purposes and Principles of the United Nations. The decision to create such a Security Council for Europe would have to be unanimous. As for modalities, voting etc., this would be subject to negotiations.

5. Why was the historic opportunity of creating a Common European Home missed?

After the end of the Cold War and the breakup of the Soviet Union, the West was happy with the way things were in the 1990s and did not consider how the enlargement of NATO would traumatize Russia’s political and military establishment. No attempt was made to find a creative solution to the European security challenge of reassuring former Soviet allies/satellites while not alienating Russia.

6. In retrospect, what could have been done better? And is it still possible to bring Russia back in, especially after its annexation of Crimea?

A lot could have been done better, and differently but that is now moot. As for the Crimea, it will probably remain a problem for decades but a solution in Donbass would go a long way toward restoring normalcy in European politics.

7. Some say that the Charter of Paris (1990) looks naïve and unrealistic in hindsight: that the idea of a Europe whole and free was like Fukuyama’s “End of History”. And yet the past decade has demonstrated what happens when that vision is not achieved. Do you think it is time to revisit the idea of a Common European Home?

Europe was more ready than any other continent to end its past history of wars and recurring conflicts, so there was nothing naïve about the vision underlying the Charter of Paris. It was a mistake to so quickly ‘file it away.’ As for revisiting the idea of a Common European Home, Russia made an attempt in 2008 with Medvedev’s proposal for a new European security treaty, which was brushed aside by the West and quickly forgotten by Russia itself. If the East Ukraine (Donbass) problem is solved, there might be an opportunity to start thinking about it again, but it will be very difficult.

8. How do you think we can recapture that spirit? Or do you think the best we can aim for is a house divided where the occupants at least try to peacefully co-exist?

It looks like things continue to move in the direction of a divided Europe. This division would be even worse for Russia than the cold war division, because this time Russia would be practically alone. So Russia must give a lot of thought to whether it wants this kind of situation for the long term. But the West would be mistaken to just wait for Russia ‘to change its ways.’ It should look for a way to help Russia to extricate itself from this dead end.

9. Any suggestions how that can be done?

There is a need to re-emphasize the role of diplomacy and improve its quality. In diplomacy, as in politics, the process is no less important than the result. Negotiations should be restored to their proper place – as the principal form of interaction between states. Bilateral summits and ministerial meetings should be held as regular calendar events, properly prepared and not subject to cancellation. Such events launch a mechanism of review and analysis that ultimately can lead to the development of new negotiating positions and proposals. Particular attention should be given to interaction with young people and civil society groups.

10. You had a front row seat during the end of the Cold War. At first, there was real animosity between Gorbachev and the West, particularly with Reagan and Thatcher. But these leaders eventually managed to develop a rapport, overcome distrust, and make Europe a safer place. From your first-hand experience, what lessons could the leaders of today take from that pivotal period in history?

I would dispute the word animosity, applied specifically to Reagan and Thatcher. The degree of mistrust on both sides was high but there was also a willingness to look for constructive solutions. It is true that Gorbachev took the initiative and that the initial response was cautious to say the least but ultimately Gorbachev’s patience and the process paid off. The leaders of today sometimes appear to think that they have all the time in the world to see how things turn out. But the experience of those years shows that history has a way of gaining its own momentum and rushing forward unexpectedly.