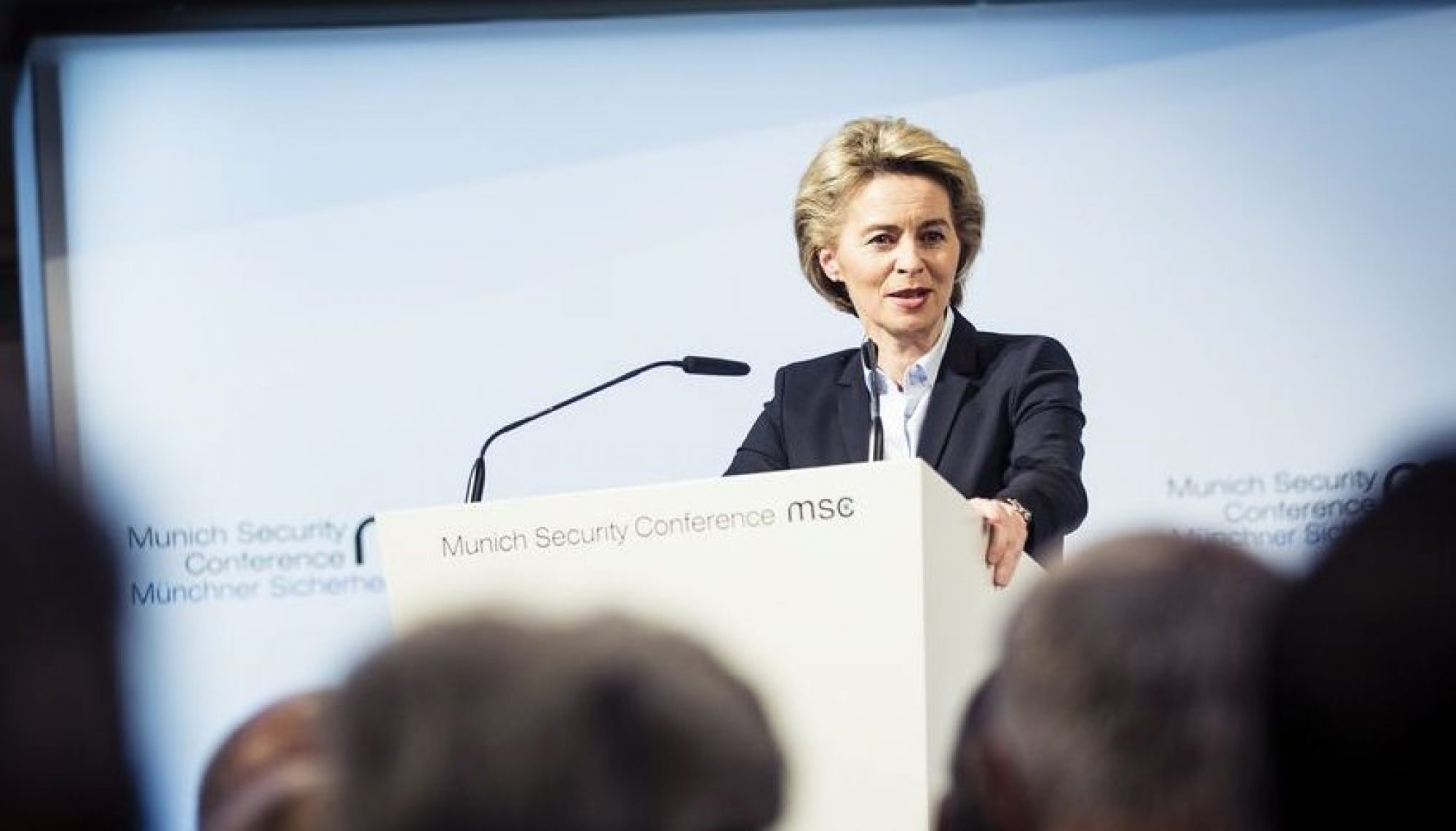 First Day of Munich Security Conference: Will the Trump Presidency Serve as a Catalyst to Strengthen NATO and the EU?

The Security and Human Rights Monitor was on the ground at the 2017 Munich Security Conference, providing readers insights into the debates and topics.

This year’s Munich Security Conference opened amid major uncertainty about American foreign policy and about the future of the transatlantic partnership. As Ambassador Wolfgang Ischinger, Chairman of the Munich Security Conference, said in his opening remarks, “Europeans are impatient to find out about the future of the transatlantic alliance.” He also expressed hope that on Sunday morning, when the conference ends, “some of the worries can be eliminated.”

Ambassador Ischinger also highlighted the fact that the European Union (EU) has come “under threat” given the success of illiberal populist parties in Europe, which want to see a weakened EU. He stressed that moving towards “an ever looser Union” should be avoided at all costs.

Yet, in the course of the debates on the first day of the Munich Security Conference, a very different picture emerged. Key statements showed that the Presidency of Donald Trump may well serve as a catalyst for further strengthening of NATO and EU integration.

Ursula von der Leyen, Germany’s Minster for Defence, delivered a strong opening statement in which she highlighted the necessity for burden sharing within NATO and the need for European countries to rely less on the United States (US) for support. She emphasised Germany’s readiness to face this challenge and to assume leadership within the EU and NATO. “A quarter century after the fall of the Berlin Wall, Germany has come of age and has become aware that it has to accept a larger share of transatlantic security”, she said.

Von der Leyen also highlighted that both a strong EU and NATO are not only in the interest of Europe but also of strategic interest to the US. She stated that Germany was a reliable partner and referred to the 2014 Wales NATO commitment to spend 2 percent of the GDP on defence within the next 10 years. She noted that after many years of decreasing defence spending, a reversal of this trend had been achieved last year when Germany increased its defence budget by 8 percent.

Aside from fair burden sharing among NATO member states, von der Leyen also stated that now is the right time for the EU to do more on its common security and defence policy.

US Secretary of Defence James Mattis sought to reassure NATO partners by stressing that Article 5 (of NATO’s founding treaty) is a “bedrock commitment”. Yet, he also underlined that “all those who benefit from NATO security should pay their share.” Mattis thus expressed full US commitment to the concept of collective defence, while at the same time reminding NATO allies that the US expected them to take on increased responsibility by enhancing their defence budgets.

So the mood in Munich, at the end of the first day, seemed to strengthen, rather than undermine, Western alliances. This may help reduce some of the worries among America’s allies. But this raises a new question: how will Russia view and react to such a possible strengthening of multilateral institutions that Moscow views as contradicting its national and strategic interest? Could Russia look more towards the OSCE as a platform for dialogue on an equal footing in the future?