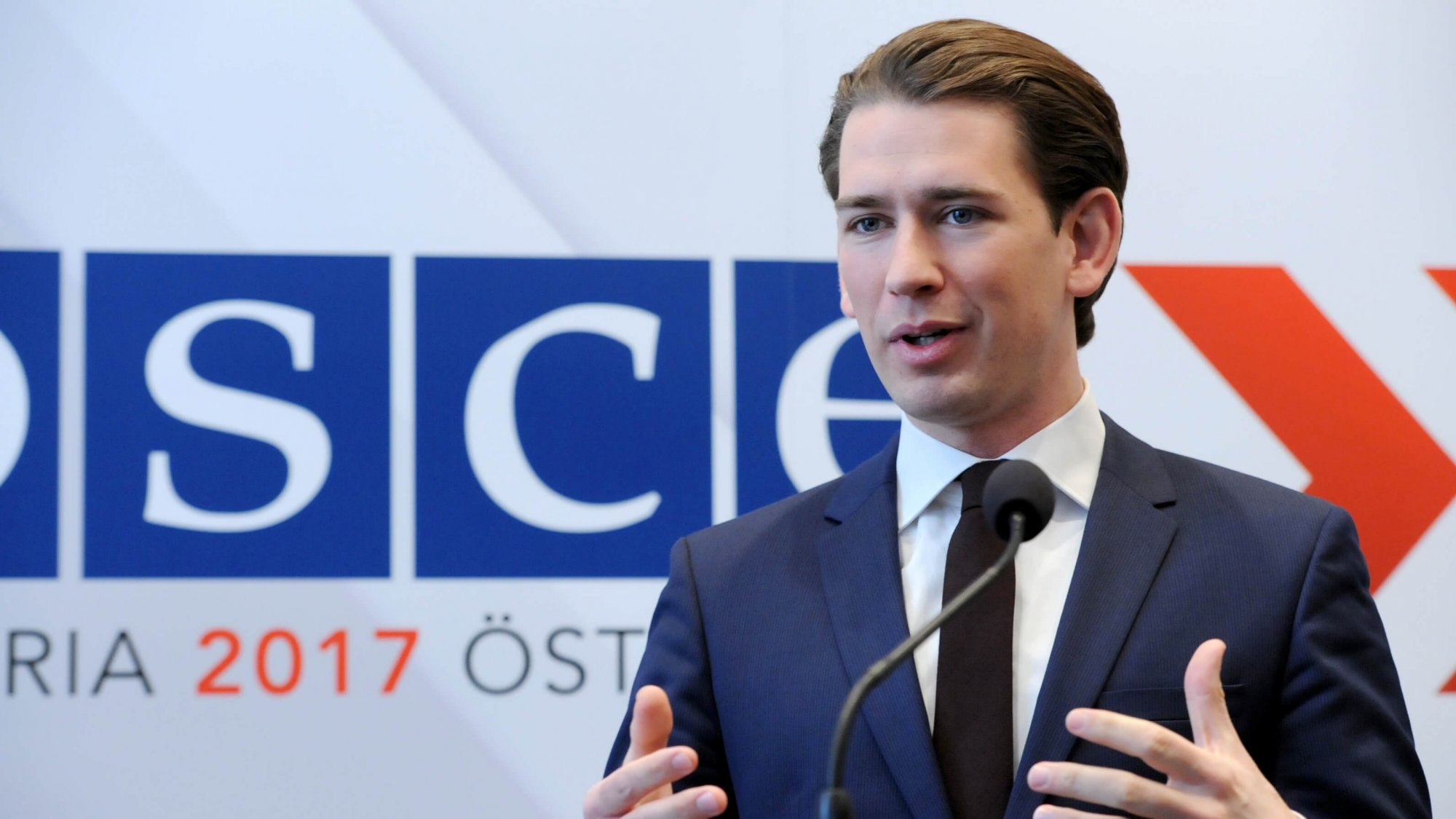 Conventional arms control is considered the cornerstone of European security. The main international document in this context is the Treaty on Conventional Armed Forces in Europe (CFE Treaty), which was negotiated during the final years of the Cold War, and which set equal limits on the amount of conventional weapons that NATO and the Warsaw Pact could deploy. The CFE Treaty led to the destruction of tens of thousands of heavy weapons in Europe in the years following 1990.

The CFE Treaty is complemented by two additional agreements: The Treaty on Open Skies, which permits unarmed aerial surveillance flights over the territory of the 34 state parties, and the 2011 Vienna Document on Confidence- and Security-Building Measures (CSBMs). The Vienna Document is about information sharing, inspections and evaluations in the military realm.

The arms control and CSBMs regimes have significantly contributed to arms reductions and increased confidence through mechanisms such as on-site inspections and military information exchanges.

Yet, the regimes have come under intense pressure since 2007, when Russia unilaterally suspended the CFE Treaty (click here for more background on this topic). Although the original CFE Treaty continues to be implemented by all state parties except for Russia, the future of arms control in Europe remains uncertain.

Since the start of the Ukraine conflict in 2014, European security has come under even more strain. In this difficult context, the 2016 German OSCE Chairmanship launched an initiative in August 2016 to revive the dialogue on conventional arms control within the OSCE “as a tried and tested means of risk-reduction, transparency, and confidence building between Russia and the West”.

In addition to building confidence, a dialogue on arms control was considered necessary by the 2016 German OSCE Chairmanship as the nature of conflict and warfare has changed significantly since the Cold War, and new technologies (such as drones) have emerged that are not covered under the existing arms control regime.

Foreign Minister Steinmeier’s original proposal included five suggested areas for arms control negotiations, among which constituted looking into discussing new arms control agreements, and defining regional ceilings. Discussing new proposals was met with resistance by the United States, who emphasized that a new agreement would be seen as rewarding Russia for its unilateral actions and breach of international law regarding Crimea. Instead, the United States believed that it would make more sense to work on preserving and strengthening the existing agreements as well as establishing a dialogue on security concerns and threat perceptions in all three OSCE security dimensions. Other states questioned the usefulness of regional ceilings, noting possible detrimental effects on regional security, for example in the Baltic region, and emphasizing that this runs against NATO reassurance policy.

Russia, for its part, was ready to discuss arms control issues only in connection with other strategic security issues, such as military-to-military contacts and missile defense systems. Moscow also considers the military hardware and infrastructure close to its border problematic.

Hence, the initial negotiations were anything but easy. Therefore, the 2016 German OSCE Chairmanship started by creating a group of like-minded states’ who were ready to re-launch a structured dialogue on arms control issues. The group consists of states who are all either EU or NATO members or both, with Switzerland as notable exception.

In attempts to broaden the group of states, the issue of arms control was discussed intensely in the run-up to the OSCE Ministerial Council meeting in Hamburg in December 2016 and a serious attempt was made to take into account all interests, given the urgency of the situation.

The diplomatic efforts resulted in a declaration that was adopted by consensus in Hamburg on 9 December, including by Russia and the United States, although both states also attached interpretative statements.

In the declaration the 57 OSCE participating States commit themselves to “exploring, inter alia, how the negative developments concerning the conventional arms control and CSBM architecture in Europe can be reversed.” They also underline to “work towards creating an environment conducive to reinvigorating conventional arms control and CSBMs in Europe.” Furthermore, OSCE participating States welcome the “launching of a structured dialogue on the current and future challenges and risks to security in the OSCE area […].”

The declaration provides a clear and important mandate for the 2017 Austrian OSCE Chairmanship to launch a structured dialogue on pressing European security issues, not only within a small group of like-minded states, but among all 57 OSCE states. Hence, arms control will not be discussed in a vacuum but rather in connection with interrelated politico-military topics. These topics could for example include transnational threats, tools for early warning and conflict prevention, or military doctrines.

The importance of this mandate should not be underestimated for a variety of reasons. First, such a dialogue can serve as a confidence-building measure in itself at a time of great tensions and disagreements surrounding the European security architecture. Second, the dialogue can help to reduce confrontation when all other fora (such as the NATO-Russia Council) have practically been suspended. Third, such a dialogue will allow states to discuss underlying problems within the European security architecture, of which conventional arms control is an integral part. Fourth, an eventual discussion on conventional arms control is of utmost importance for the security of Europe, as predictable conventional forces are necessary to avoid an arms race and future war in Europe.

Austria will have a unique advantage as a neutral state to head this dialogue and to mediate between East and West.