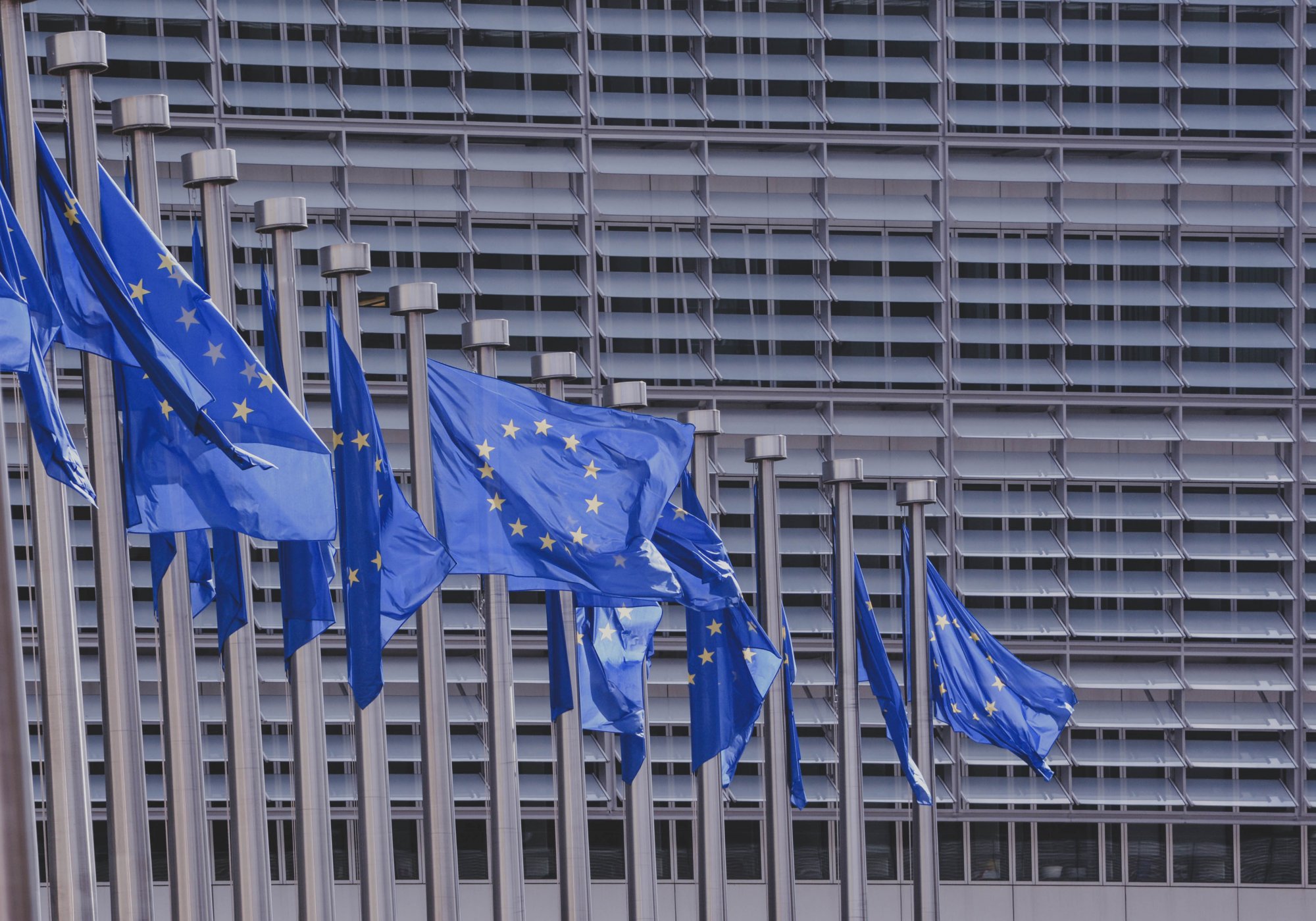 Engage! Why the EU should talk with the Eurasian Economic Union

The current stalemate between Russia and the West can be tackled through closer economic cooperation between the European Union (EU) and the Eurasian Economic Union (EEU). So far, the unresolved crisis in Ukraine has been the biggest political obstacle preventing a formal dialogue between the two Unions. Based on insights from interviews with experts and decision-makers, our report argues that the EU-EEU dialogue can serve as an economic path to peacebuilding and should run in parallel to the political resolution of conflicts such as the Minsk II process.

Engagement between the EU and the EEU may help to overcome the EU-Russia divide, lift common neighbourhood countries from their unsustainable “in-between” status and enhance the well-being of all participants. It could be a preliminary small step towards solving more complicated political crises in Europe and in the long run has the potential to contribute to the establishment of a common and indivisible Euro-Atlantic and Eurasian security community, as outlined by the OSCE Astana Declaration of 2010.

To read the full publication by Dr. Alexandra Vasileva from Friedrich-Ebert-Stiftung, Regional Office for Cooperation and Peace in Europe, please click on the link: http://www.fes.de/lnk/31d