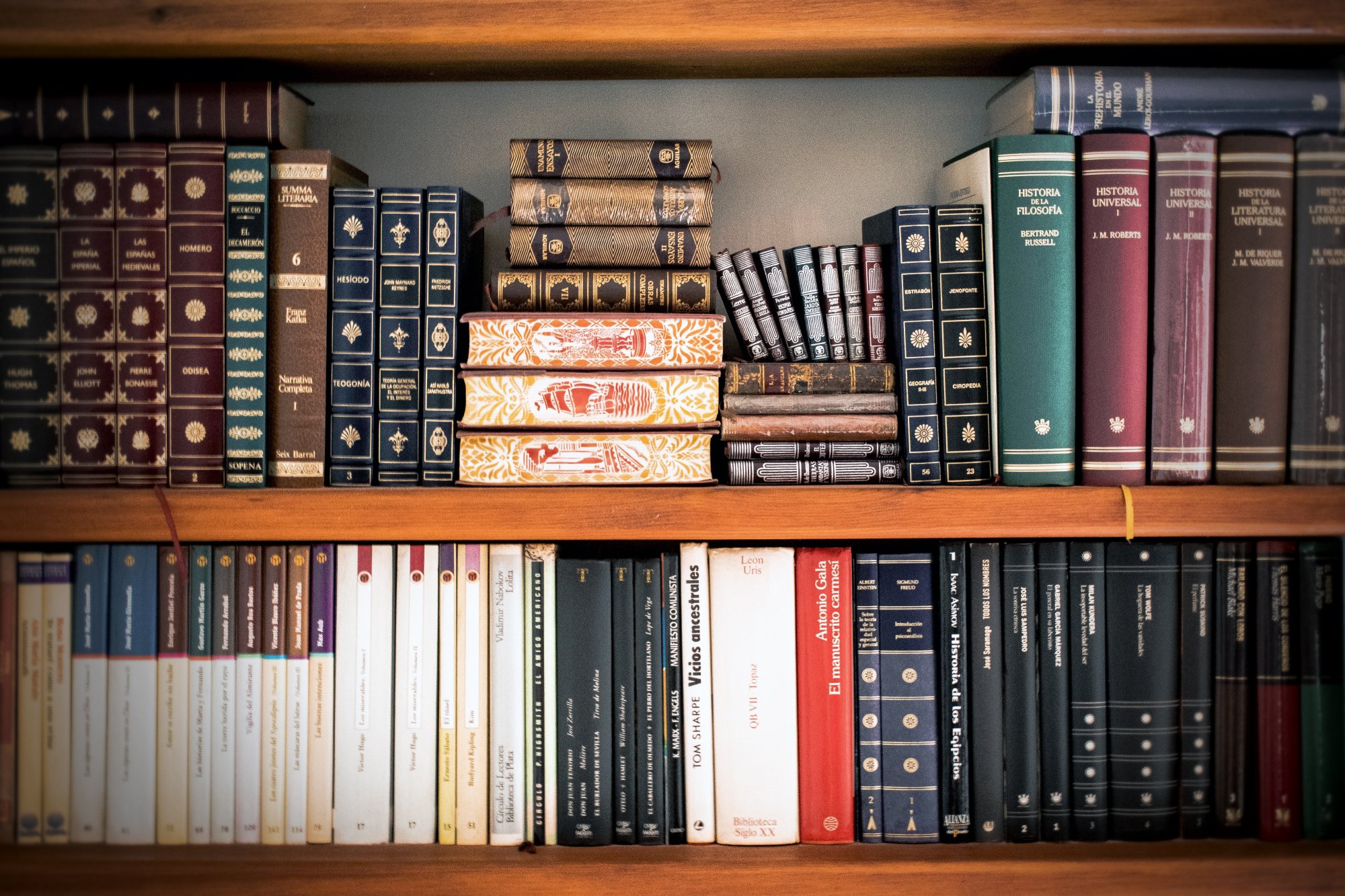 Europe is unstable. Relations between Russia and the West are tense. War in eastern Ukraine is entering its fourth year. What is the way out? For Michael O’Hanlon, the answer is more neutrality and less NATO.

In his book Beyond NATO: A New Security Architecture for Eastern Europe – which is part of the Brookings Institute Marshall Papers series – O’Hanlon sees NATO enlargement as part of the problem rather than the solution. The thesis is that not only has NATO expansion alarmed Russia, it threatens to overstretch and thereby weaken the Alliance, and it creates false hopes for those who aspire to join. He describes countries like Georgia and Ukraine as being in a half-pregnant state. There is “just enough provocation to Russia to give Moscow reason to destabilize some of these countries, yet no actual protection now or in the foreseeable future from NATO’s mutual-defense pact”.

What is the alternative? Instead of spheres of influence where NATO’s new partnerships overlap with Russia’s “near abroad”, O’Hanlon calls for a new East European Security Architecture centered around a permanently non-aligned zone in Eastern Europe. He proposes an arc of neutrality stretching from Finland and Sweden in the north, through Ukraine, Moldova, and Belarus, encompassing the South Caucasus – Georgia, Armenia, Azerbaijan – as well as Cyprus plus Serbia, “as well as possibly other Balkan states”.

How to make these countries part of a zone of cooperation and connectivity rather than a buffer zone, or even a war zone? Since countries cannot choose their neighbors, how can they develop good relations with both Russia and the West? Is neutrality viable?

One could argue that this idea goes against the inherent right of every state to be free to choose or change its security arrangements, including treaties of alliance. But as O’Hanlon points out, NATO is not obliged to invite them into the alliance as members.

If such a course were followed, what guarantees would these neutral and non-aligned countries have for their security? After what happened to Ukraine despite the (1994) Budapest Declaration, what reassurances could be given to countries in this non-aligned zone? How to avoid condemning them to the very “strategic purgatory” that O’Hanlon is trying to avoid?

One suggestion for achieving “sustained neutrality” for countries currently not in NATO is to agree to codify the architecture in treaty form. Unfortunately, O’Hanlon – like the (2009) Medvedev proposal for a European Security Treaty – is short on details on the contents of such a legally binding document.

He also calls for “finessing” the Crimea issue, although in a way that seems to undercut the very principles that should be the basis of the European security architecture. Furthermore, as part of the grand plan, the war in Donbas would be ended and the “frozen conflicts” in Transnistria in Moldova, as well as South Ossetia and Abkhazia in Georgia would be settled. The status of Kosovo would also be resolved.

Even if successfully negotiated and implemented, the author admits that a rigorous system of verification and a framework for responding to possible acts of non-compliance or even aggression would have to be devised. To be credible, there would have to be clear consequences to any breach of a new security order.

As an ambition, the idea of a new security architecture for Eastern Europe should be welcomed. Indeed, even thinking beyond NATO in the current security environment is courageous. But at times O’Hanlon’s book feels like opening a box of IKEA furniture that is missing the instructions: the pieces are there, but it is not clear how to put them together.

Still, Beyond NATO makes a strong argument for a new approach to European security that could mend fences between Russia and the West rather than building walls. The challenge is to do this in a way that does not come at the expense of the countries in-between.

One may disagree with O’Hanlon’s views about NATO expansion, or consider that some of his proposals need further development. But it is hard to argue with his call to place the West’s relations with Russia on a more solid and predictable foundation. And fresh ideas and approaches are urgently needed. There are certainly a few in this book.

As O’Hanlon warns, “the current strategic situation involving most of the world’s great economies and several of its nuclear-weapons states in Europe is quite dangerous, and it will not become less dangerous if simply left on autopilot”.