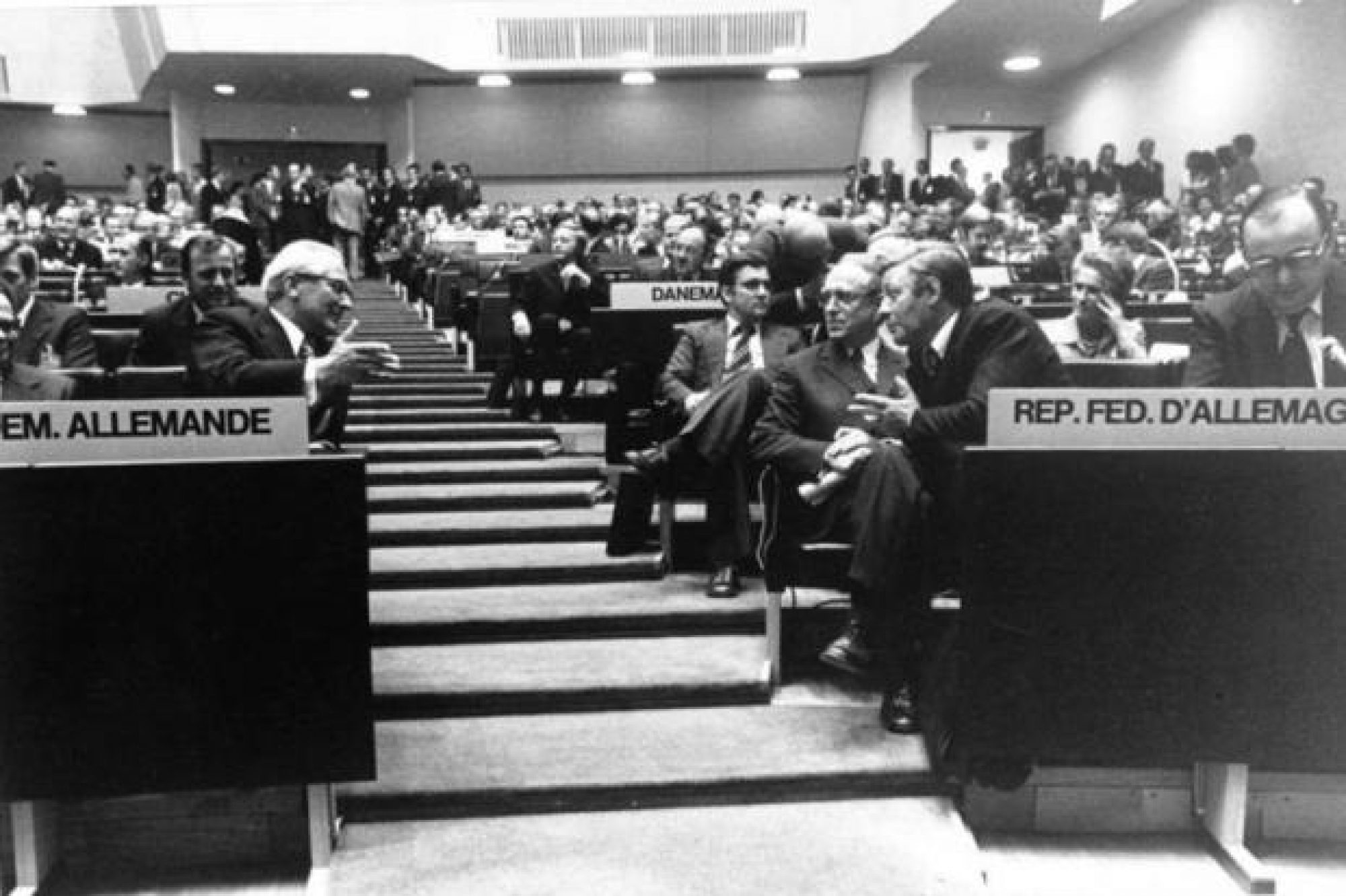 The Death of the Helsinki Moment. Long Live Helsinki.

As a scholar on European security governance, I present this essay to the OSCE ‘Panel of Eminent Persons on European Security as a Common Project’. The arguments and recommendations made in the essay seek to inform the Panel’s final report.

The Euro-Atlantic area is deep in the midst of crisis with war in Ukraine and massive refugee flows from Syria and Iraq as well as places such as Eritrea, Kosovo, FYR Macedonia, not to mention the increased spectre of religious terrorism as seen in the UK, France, Belgium and other countries. Added to this the changing relationship between the ‘West’ (what that has come to mean) and the ‘Rest’, including the Russian Federation, Belarus, Armenia, Azerbaijan, and Central Asia. Are these not the crises on which the Helsinki Final Act was predicated? The prevention of foreign intervention? The inviolability of frontiers? The promotion of confidence and stability between countries?

The Helsinki ‘Moment’ was born of an age that saw increased uncertainty between great powers, reeling from such events as the Second Berlin Crisis (1961), Cuban Missile Crisis (1962), the Soviet invasion of Czechoslovakia (1968), and others. The beginning of the arms control negotiations (SALT 1) in 1969 marked the beginning of confidence building between superpowers, the United States (US) and the Union of Soviet Socialist Republics (USSR). Beginning in 1972, the negotiations of the Helsinki Final Act were contested not only by these two superpowers but by many camps including the non-aligned states and Western Europe. The result was a compromise in purpose and in language. The art of diplomacy so well captured in the Helsinki negotiations is the ability to allow all parties to walk away from the negotiating table having won something. The Helsinki Final Act was both practical and lofty. Practical in terms of specific constraints on behaviour (such as reporting troop movements), and lofty in terms of projecting a model of regional security in a wide common and comprehensive fashion. The Final Act was a product of Détente and at the time appeared to suffer the same fate. With the Soviet invasion of Afghanistan, Détente was dead and presumably so was the Helsinki Moment.

The Conference on Security and Cooperation in Europe (CSCE) progressed to the 1980 Follow-up Meeting in Madrid which marked the start of three years of negotiations around troop movements and arms reductions in Europe as well as furthering the condition of non-interference alongside the internal promotion of human rights. Nevertheless, relations between the superpowers were at a low, with tit for tat sanctions and boycotts, furthered by Ronald Reagan’s bellicose language around missile defence and military investment. Even as governments in the West were coming to terms with the de facto recognition of the Soviet annexation of the Baltic Republics, activist groups in the Estonian, Latvian and Lithuanian SSRs were using the concept of ‘Helsinki’ to raise the issue of human rights in the Soviet Union. And then everything began to change. The Helsinki Moment was not just a feature of Détente after all, an anomaly of the Cold War, but was something more. The Human Dimension of Euro-Atlantic security came to the fore with Meetings on the Human Dimension which brought human rights, democratisation and minority rights into a broader debate about the future of Europe. The Helsinki Moment was reborn.

After the institutionalisation of the CSCE in the Office for Free Elections (later called the Office for Democratic Institutions and Human Rights, ODIHR), the Committee of Senior Officials (later called the Permanent Council, PC) and eventually the Conflict Prevention Centre, Secretariat, High Commissioner on National Minorities and more, the ‘Conference on’ cum the ‘Organisation for’ appeared to be the perfect organisation to prevent conflict and restore security in the Former Yugoslavia and Soviet Union. Many on-the-ground missions, offices, centres and an academy later, the OSCE looked to be in good stead moving forward even if it was being chaffed at the sides by the EU and NATO in terms of its core functions in the Euro-Atlantic area.

Yet, the conflict in Ukraine as well as the Russian invasion of Georgia in 2008, exemplify the limitations of the OSCE as a political institution. Many of the principles of the Final Act have been violated from all sides such as non-intervention in internal affairs, the inviolability of national frontiers, the territorial integrity of states, not to mention the peaceful settlement of disputes. Whether one sits in Moscow or Washington DC, no doubt you will get a different story about where culpability sits but what is clear is that no participating State feels compelled to live up to the Helsinki Final Act in and around the hot and frozen conflicts in Ukraine, Karabakh, South Ossetia, Abkhazia, or Transnistria. Even where the OSCE has played vital roles in building stabile societies such as in Bosnia-Herzegovina, FYR Macedonia or Kosovo, there is a distinct separation from how we might approach these ongoing uncertain cases and the Helsinki Final Act and what the OSCE embodies. The OSCE still runs on, well, effective, impactful through its missions, the High Commissioner’s Office, the work of ODIHR or the OSCE Secretariat. But, the Helsinki Movement, as embodied in the Final Act is dead. But is this it?

Ironically, the OSCE faces an existential crisis exactly when and where it is most needed. The Helsinki Final Act may appear a relic of the Cold War but the negotiations that underline it and the compromises expressed within it are as relevant today as they were at difficult times over the last 40 years. If we gave up on the Helsinki Final Act, we would invariably reconvene to refound it. The OSCE embodies a practical approach to regional security that does not rely on the use of force but instead on communication, through diplomacy, through confidence- and security-building measures, through being on the ground, through forced compromise where everyone can walk away from the table thinking they have won something.

Breathing life back into the Helsinki Moment is about encouraging participating States to come back to what is common about common and comprehensive security. Common security is a start but cannot be a trade-off with exclusionary positions, at least not in the beginning. Participating States will not so easily compromise with what they think are defining positions, whether democracy promotion or resistance to regime change, but they will negotiate on what does not appear to be a trade-off. The Euro-Atlantic area faces many challenges in human mobility, environmental degradation, extreme poverty, inter-ethnic competition, extremist violence, and changes to the nature of conventional forces in Europe. For this we need a Helsinki Moment. Long live Helsinki.

*Professor of International Security, University of Bath, Member of the OSCE Network of Think Tanks