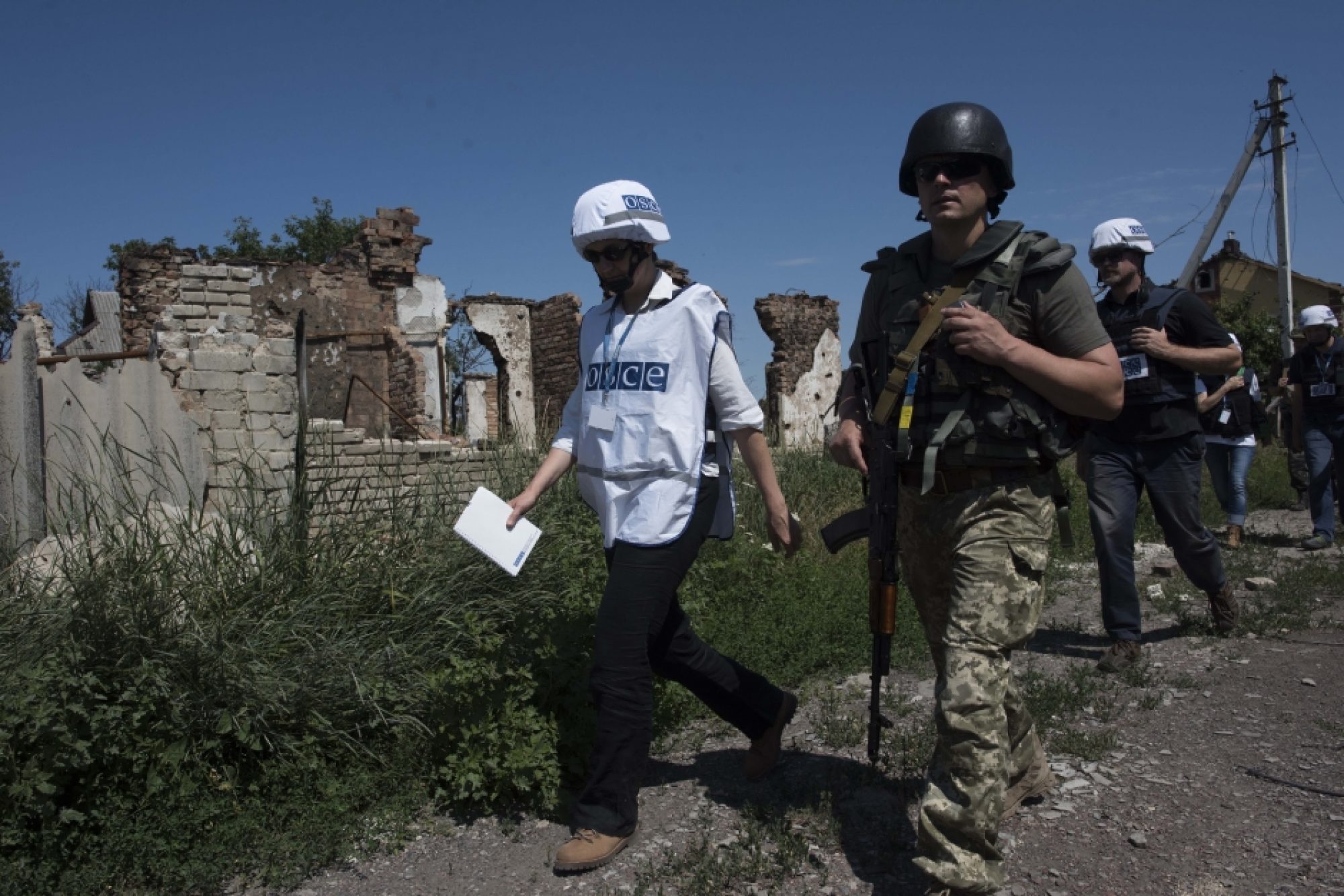 Reviving Co-operative Security in Europe through the OSCE

The OSCE Network of Think Tanks and Academic Institutions has completed its report entitled ‘Reviving Co-operative Security in Europe through the OSCE’. The report was presented at the Belgrade Security Forum on 1 October 2015.

The OSCE Network for Think Tanks and Academic Institutions was tasked to prepare a report on cooperative security in Europe in support of the Panel of Eminent Persons on European Security as A Common Project (led by Ambassador Wolfgang Ischinger). Seventeen of the Network’s institutes participated in the project that was coordinated by Dr. Teija Tiilikainen, director of the Finnish Institute of International Affairs, and also a member of the Panel of Eminent Persons. A summary of the findings of the report follows:

The prevailing deep political confrontation and distrust between Russia and the West hampers the efficient utilization of existing structures and instruments for cooperative security in the OSCE’s framework. The confrontation is furthermore fuelled by the ever-diverging value systems between the key participating States and more broadly within the OSCE community. At the same time, the role that the OSCE could play today in the form of providing a common platform for mediation and conflict prevention is more important than ever, as military tension and the likelihood of accidents and conflict escalation is increasing.

Reviving the OSCE should start from the consolidation of commitment to its key principles and documents as agreed jointly in the Helsinki Final Act and the Charter of Paris. Many pragmatic changes and reforms of the OSCE system are important in working towards this general goal. The OSCE’s leadership should be enhanced both by strengthening the organization’s role in the foreign policy agendas of its participating States and by increasing the autonomous capacities and resources of its key institutions.

The OSCE can play a crucial role in conflict prevention thanks to its early warning systems and field missions. These functions should be respected by the participating States, and their extent and resources should be increased. The protection of human rights and the rights of national minorities form a crucial dimension of the OSCE’s agenda for comprehensive security. There is a need to strengthen both, firstly by boosting the monitoring of human rights, and secondly by broadening the concept of minorities in the entire human dimension to encompass newer minorities and refugees.

When it comes to protracted conflicts, the OSCE should adopt a more strategic and long-term approach to managing them, including more targeted measures. Currently, in addition to trying to provide fresh impetus for the Nagorno-Karabakh peace negotiations, a status-neutral field presence should be established in Georgia with access to Abkhazia and South Ossetia.

Arms control plays another key role in the OSCE’s agenda of consolidating trust and confidence among its participating States. As this system is now challenged, the OSCE should first seek to establish a stable dialogue between Russia and the West in order to revitalize and update the system of confidence- and security-building measures (CBSMs). Both the Vienna Document and the Open Skies Treaty should subsequently be adapted to the prevailing situation and full compliance with them restored. Once the crisis in and around Ukraine has been resolved, discussions about a new agreement on conventional arms control (CAC) should be launched.

Transnational threats and external partnerships constitute a significant common agenda for the OSCE states in the current challenging security environment. When it comes to tackling transnational threats, the OSCE can provide a platform for the exchange of best practices and information-sharing, for example concerning operative and legislative mechanisms.

Through the organization’s partnerships, these best practices, as well as the model of cooperative security in general, can be extended to the OSCE’s neighbourhood. Security in the OSCE cannot be divided into internal and external security as many of the most pressing security challenges facing the OSCE region emanate from regions outside its area. These can only be managed in co-operation with states and civil societies in those areas. Strengthening co-operation with OSCE neighbouring regions and improving the framework for partnerships is extremely important.

*Dr. Teija Tiilikainen is Director of the Finnish Institute of International Affairs and Editor of ‘Reviving Co-operative Security in Europe through the OSCE’.