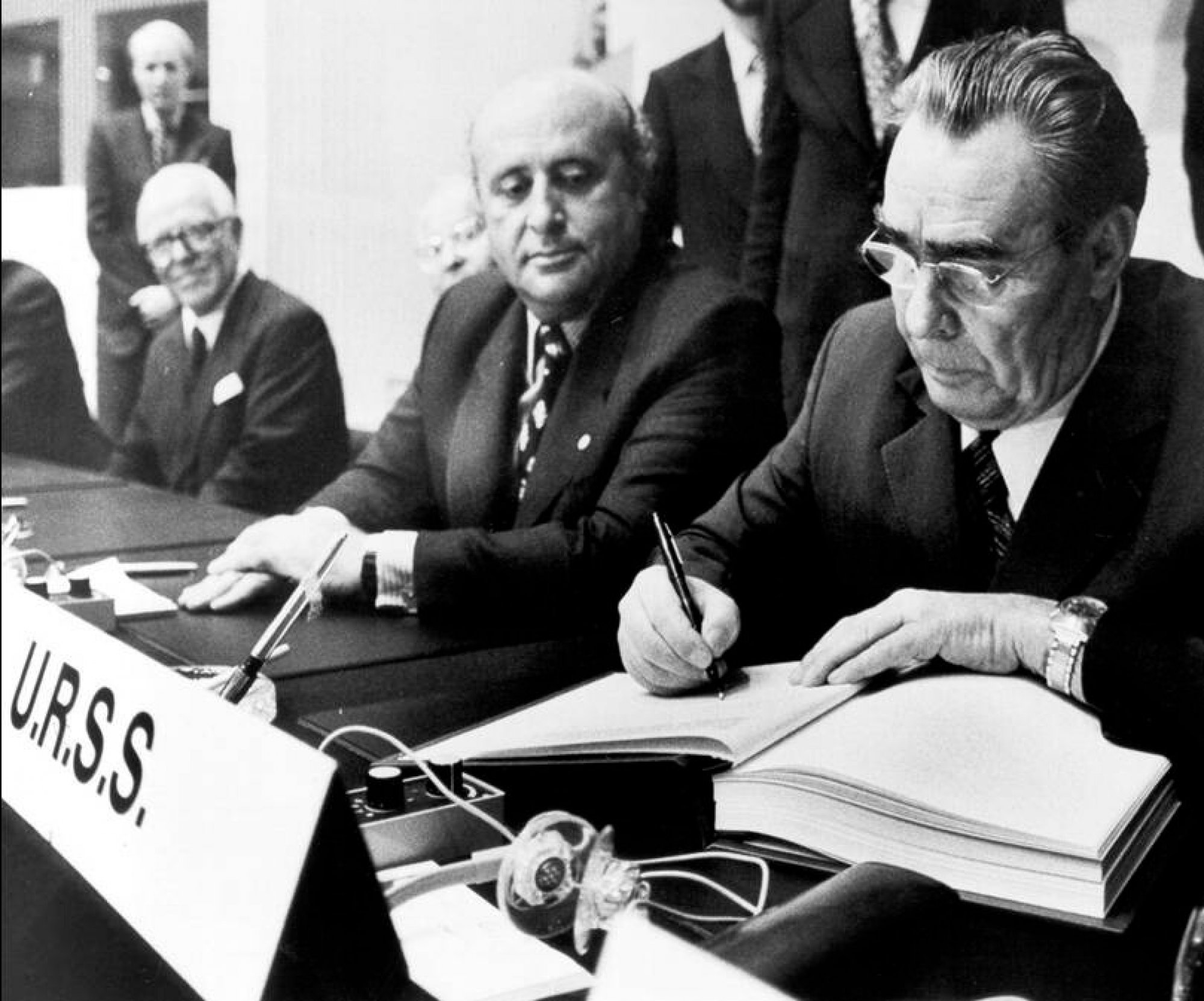 Boundaries and Rights after 2014, Helsinki at a Crossroads

The Final Act of the Conference on Security and Co-operation in Europe reflected in its Decalogue the centrality of the territorial settlement to public order in Europe. It also reflected the hope that human rights would become more deeply entrenched across all States Parties to the Act. The intertwining of territorial provisions and human rights was not mere coincidence; it was at the heart of the compromise which enabled the parties to agree to the text as eventually adopted. The events of 2014—in particular the forcible seizure of Ukrainian territory—raise questions as to the continuing vitality of the compromise that had been reached in 1975 and long maintained. The new foreign policy of the Russian Federation, embracing a potentially far-ranging irredentism, places the territorial idea of the Final Act under stress. Simultaneously, a new domestic policy rejects not only the enforceability of human rights at the international level but also the applicability of human rights obligations in the national legal order. The new foreign and domestic policies in Russia have emerged in tandem. Their relation to one another needs to be considered if their effect on public order is to be understood.