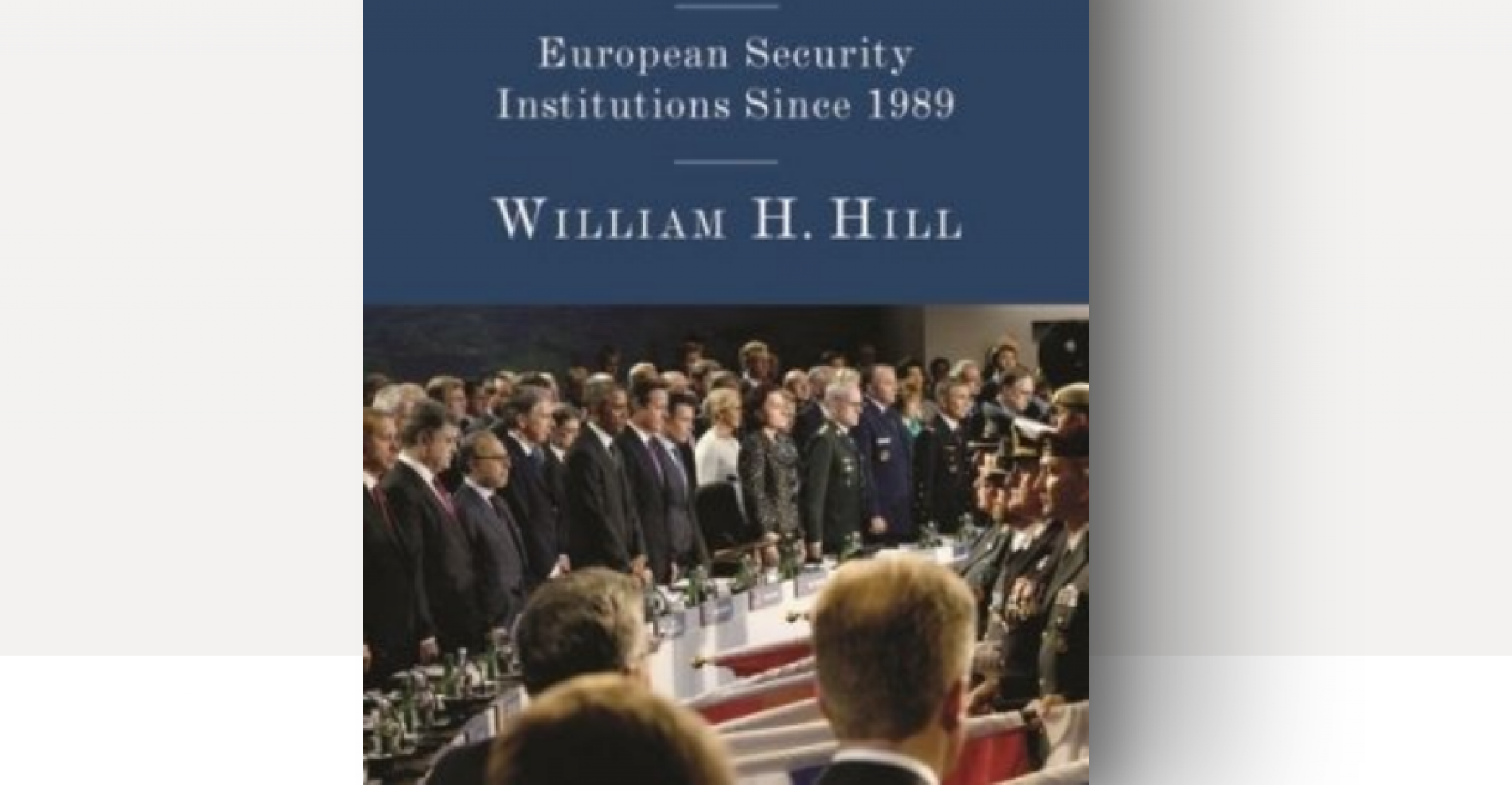 Former US diplomat and scholar William Hill has delivered such a nuanced account of Russia’s place and role in European security institutions since the end of the Cold War. In his book “No Place for Russia – European Security Institutions Since 1989” he meticulously describes the developments within two Western institutions, the North Atlantic Treaty Organization (NATO) and the European Union (EU), and one pan-European institution, the Vienna-based Conference-turned-Organization for Security and Co-operation in Europe (CSCE and OSCE). One of the merits of Hill, who served as an OSCE Head of Mission in Moldova, is that he dwells extensively on this third platform, which in Western analyses is often neglected in favour of the first two – in itself symptomatic of the general approach to the organisation initially considered by Russia as its favourite post-Cold War venue for European security matters.