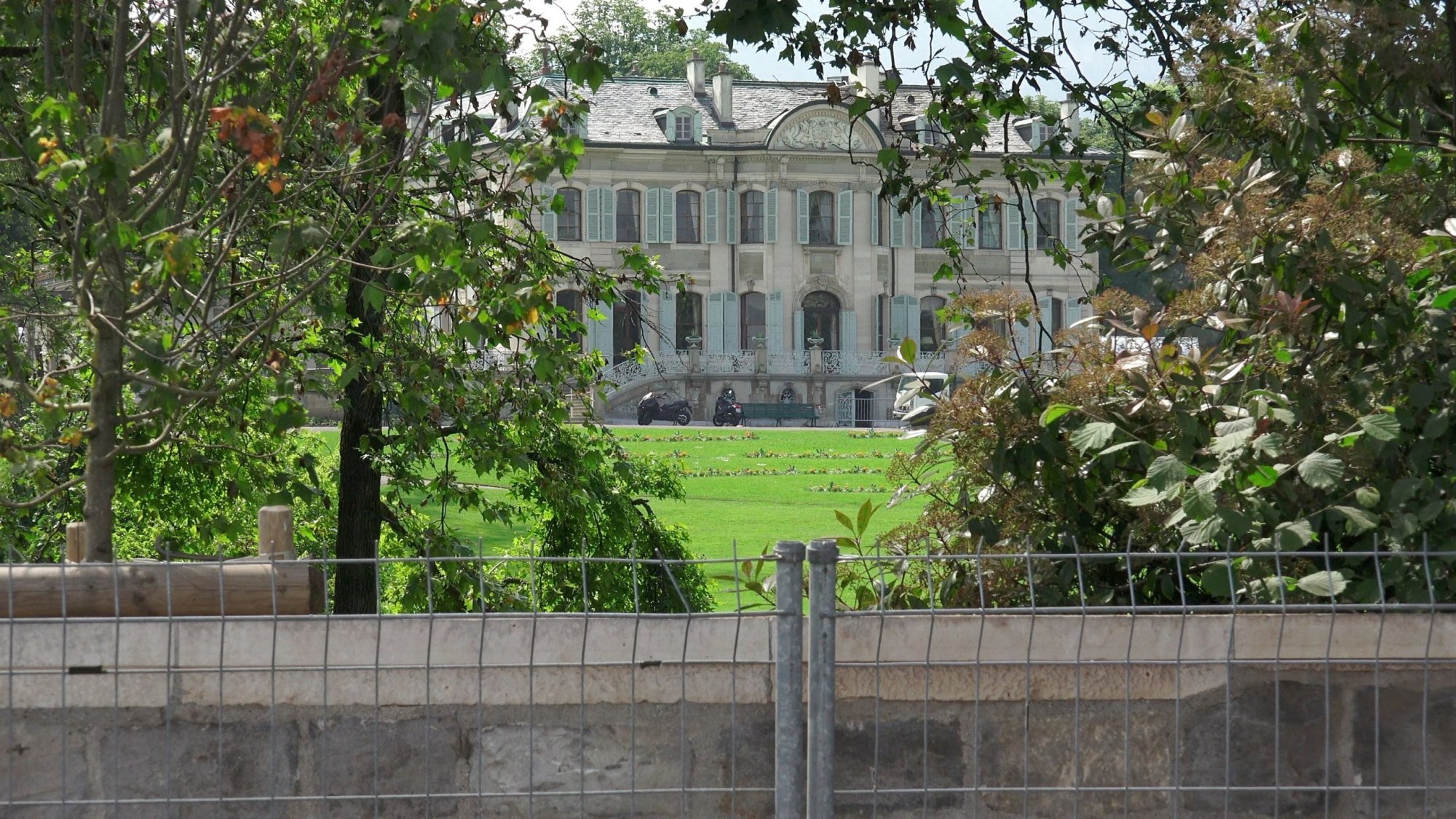 President Biden has emphasized his hope to establish a more stable and predictable relationship between the US and Russia. His administration has described the goal of the summit to begin to put guardrails on the risks of US Russia confrontation. President Biden has been equally clear about the limits to his goals and expectations. He is not seeking to “reset” the relationship, and he has been clear and forceful in pushing back against what the US intelligence community determined to be Russian interference in US domestic politics, cyber attacks, and other behaviors that threaten US interests.

At the same time, Biden strongly supports nuclear arms control and strategic stability between the world’s two leading nuclear powers. That is why he wasted no time in January, agreeing with President Putin to extend the New START treaty by the maximum five years. That is also why we can expect the summit in Geneva to produce some guidelines for US and Russian negotiators to work toward a future arms control framework, in the context of broader strategic stability discussions. These discussions can in turn include important topics like risks of conflict in the cyber domain, space weaponization, and non-proliferation more broadly. On the latter point, I would also expect efforts to restore the JCPOA framework of constraints on the Iranian nuclear program, and to manage the very real danger posed by a nuclear North Korea.

Also on the agenda will be regional conflicts, in particular the ongoing war in Ukraine, where the recent buildup of Russian forces along the border has caused serious concerns in Kyiv and among Ukraine’s western partners. President Biden has committed to end the US military deployment in Afghanistan by September, which will be the 20th anniversary of the 9/11 attacks that led to the US invasion. Yet the future of Afghanistan and of Central Asia, and the risks of destabilization there, are a shared concern for Russia and the United States. This can be a fruitful area of discussion for the two presidents.

There are also global, cross-cutting concerns facing both sides. Russia’s chairmanship of the Arctic council underscores the need for US-Russia dialogue not only on security in the Arctic as more and more military hardware and forces are sent to the region, but on the effects of a rapidly changing global climate on this region, which is a shared domain among the small handful of littoral countries, including the US and Russia. The broader global climate change challenge intersects with migration, proliferation, radicalization and even pandemics to remind us of the issues that no one country can address alone. President Biden sent a signal that he keenly understands this by inviting president Putin to join last month’s virtual climate summit.

Finally, I am hopeful that work will begin toward restoration of diplomatic infrastructure on both sides. The US and Russian diplomatic missions have been woefully under-staffed in the wake of many years of mutual expulsions and closing of consular facilities. This limits both sides’ ability to achieve clarity and mutual understanding at the official level, but even more importantly it constrains the relationship between the American and Russian people, which is a relationship that must endure long beyond the term of any one or another leader.

I will say overall that being familiar with the lessons of the past, and from what I know of the approach to this upcoming summit and to the relationship more broadly from the side of the US administration, I am optimistic that there will be progress toward the goal of a more stable, predictable relationship.

Matthew Rojansky is Director of the Kennan Institute.
This article was originally published on the website of the Wilson Center on 25 May.