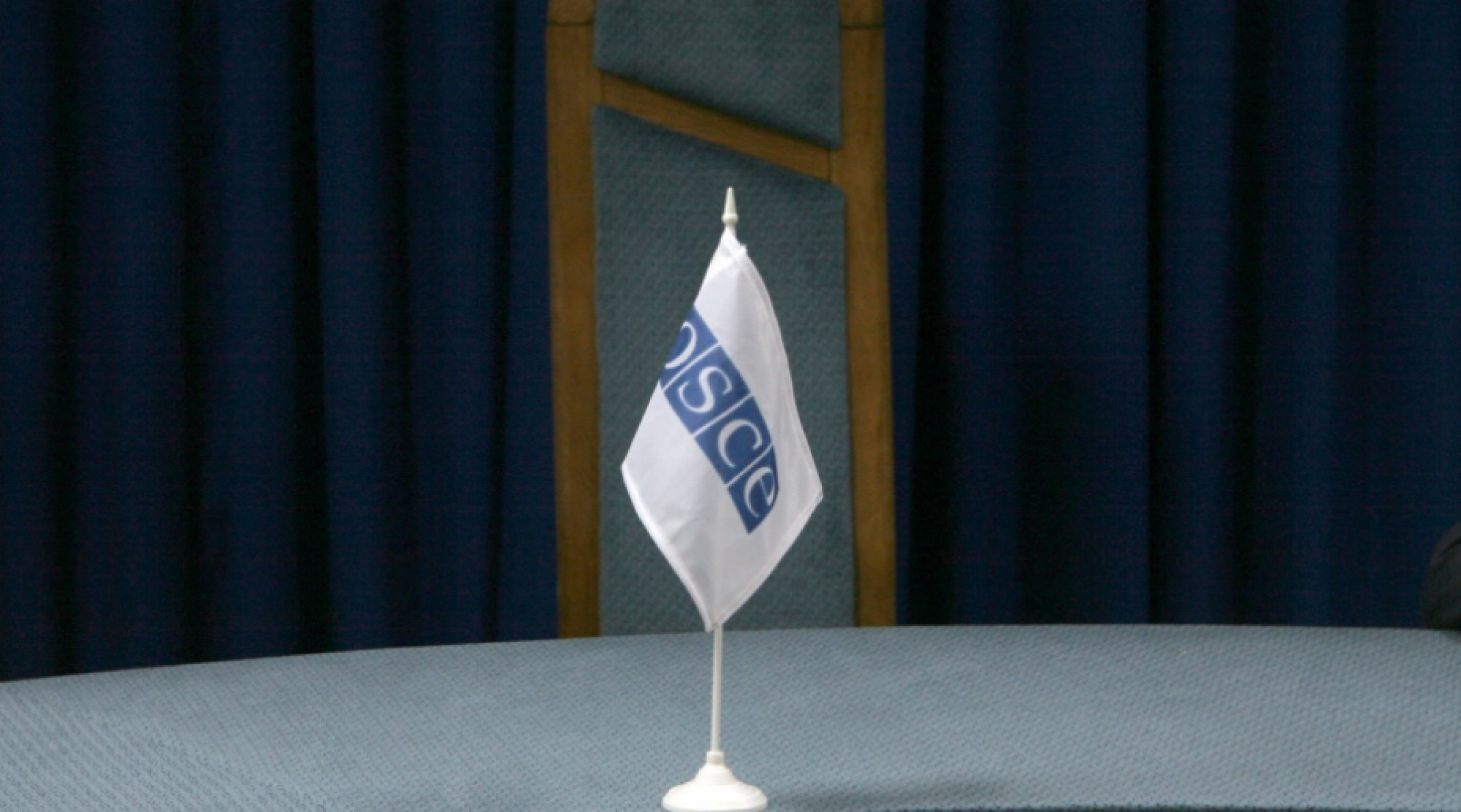 It seems that the Russian annexation of the Ukrainian Crimea peninsula in March has plunged the world back into the pre-20th-century system of “might-makes-right” relations. Whatever one may think about the Russian annexation of the Crimea, it is clear that the pillars of our post-Second World War security system have been greatly undermined and consequently the whole system of international law has suffered almost irreparable damage. Russia is not the only great power demonstrating such outright contempt for international law. China with its increasingly aggressive claims of sovereignty over virtually all of the South China Sea and major parts of the East China Sea is demonstrating the same lack of respect for international law and the peaceful settlement of disputes. The recent Chinese harassment of Philippine and Vietnamese navy ships and its flat rejection of an international arbitration procedure, initiated by the Philippine authorities, followed by intimidating behavior against Manila, are worrying examples of the same contempt for international law. Since this is being practiced by two of the five permanent members of the UN Security Council, this is a very worrying development. NATO leaders which are labeling the Russian annexation of the Crimea and its aggression against Ukraine as ‘the most serious security threat in a generation’ have, therefore, good reasons to say so.

It is somewhat paradoxical that just at the time when the most fundamental OSCE values are being violated, the organization is suddenly being revived from its lethargy and apparent loss of a proper role in Eurasian security affairs. Although only recently the main debates in Vienna and OSCE capitals were about which role the OSCE still could play in security affairs and whether or not it was still relevant, the organization (not least through the deployment of a special monitoring mission) is now one of the main actors in trying to help Ukraine overcome one of the most serious crises in its history. The OSCE is now needed more than ever.

At the same time, many fundamental OSCE principles have been violated. These include:

At the same time the enormous economic interdependence in the world has made the threat of “sanctions” by the Western countries mainly a laughingstock (so far), as the consequences of real sanctions for the sanctioning states would likely even be more severe than for the targeted countries. Sanctions as a means to uphold the international legal order, therefore, have largely lost their significance.

There is a real danger that the achievements of many decades, aimed at reducing the risk of war and strengthening an international legal order, are being seriously undermined. The damage may take generations to restore. The current crisis has serious implications well beyond Ukraine.