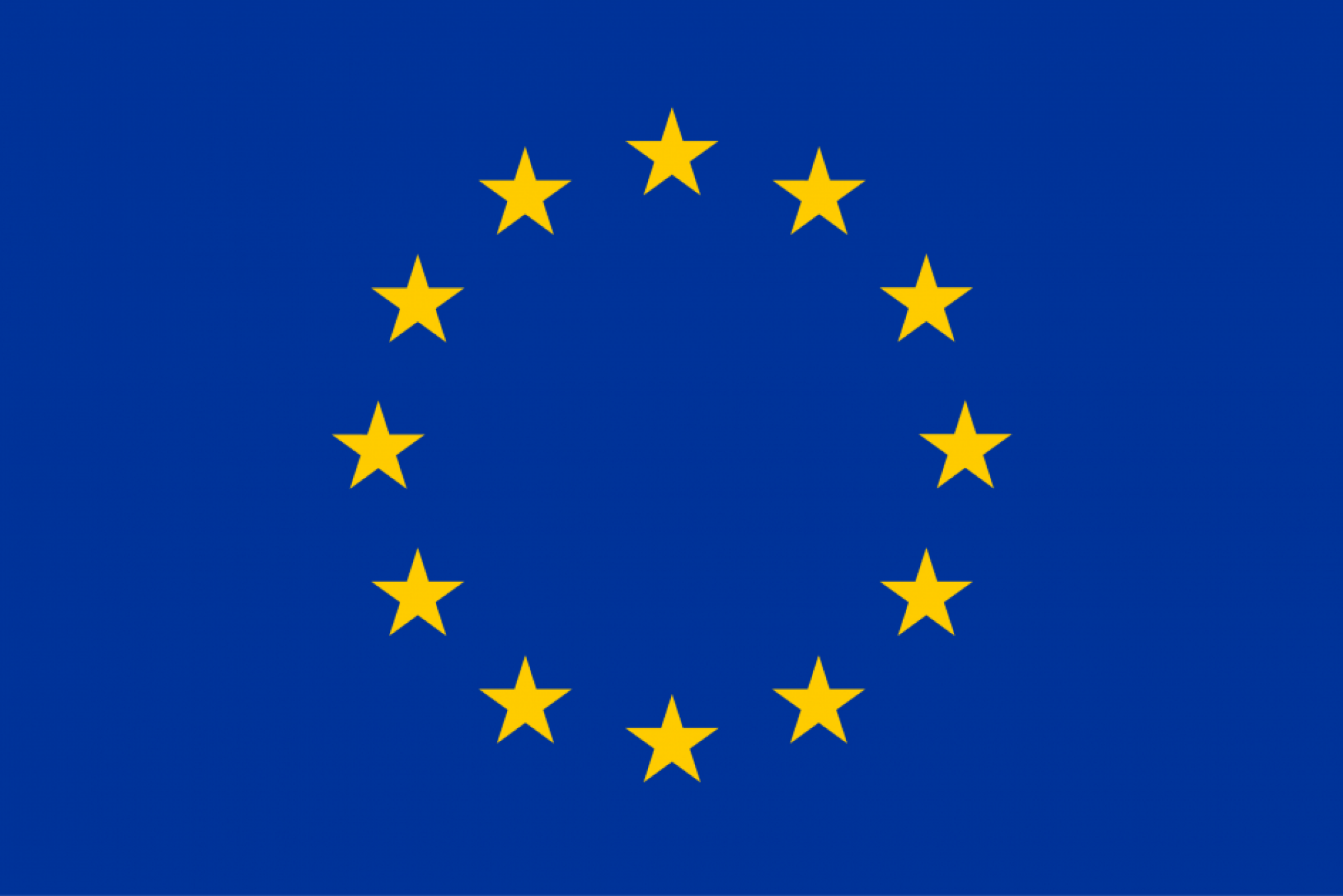 The possible impact of the Brexit vote on the OSCE

This article argues that the post-Brexit EU has to work hard to maintain its economic power and political leverage in the world. A strong EU is important within the OSCE context, where the Union speaks with one voice and thus has substantial political authority and weight. This authority has to be maintained, especially with regard to the EU’s relations with Russia and many other issues that are decided and discussed within the OSCE context.

Political and economic consequences in the United Kingdom

On 23 June the United Kingdom (UK) made a historic decision to leave the European Union (EU). In a nationwide referendum, 52% voted in favor of leaving the EU, while 48% voted to remain a member of the bloc.

Short-term economic consequences could be felt immediately with global stocks tumbling, the Pound falling to a 31-year low, big companies freezing jobs and cutting investment and the UK’s credit outlook cut from ‘stable’ to ‘negative’. The long-term economic consequences are difficult to predict but if the overwhelming majority of economists are right, leaving the EU will have an overall negative impact on employment, growth rates and public finances in the UK.

The short-term political consequences in the UK were also felt immediately, with Prime Minister David Cameron stepping down and creating a power vacuum and a whole range of Labour shadow ministers resigning. The long-term political consequences are likely to be felt for many generations. When Boris Johnson stated in his victory speech that leaving the EU will not mean that the UK will be “less united” or “less European”, he may well have been wrong. Scotland, where the majority voted in favor of remaining a member of the EU, might seek a fresh referendum on its secession from the UK. Northern Ireland has started a debate on reunification with Ireland. And the UK’s seat was empty for the first time in more than 40 years at the EU Summit on 29 June.

For the EU, there are two possible scenarios.

In the first scenario, the remaining 27 EU member states will get their act together and develop a common strategy on the most pressing issues, including on migration and refugee flows, the (persisting) financial and economic crisis and on anti-EU, populist arguments. Under this first scenario, the EU will manage to safeguard its currency and the cohesion of its common market. The EU will also develop proposals to be more transparent and in touch with the people of Europe. It will thus maintain its political power, integrate further and become stronger.

In the second scenario, the EU will continue to fight over the above mentioned issues and fail to develop common answers. In such a case, the political and economic power of the EU will be weakened dramatically, and the bloc will lose its cohesion and credibility. Populist, far-right parties across the EU, including in France, the Netherlands, Austria, Germany, Denmark and Hungary, will exploit this and gain significant ground and lobby to hold referendums on exiting the EU in their respective countries.

This second scenario should be avoided under all circumstances. The EU has to maintain its economic power and political leverage in the world. This is particularly true when it comes to defining a common strategy and position regarding the many crises that are taking place at its borders or in the bloc’s neighborhood, including in Syria, Libya, Ukraine, Afghanistan and Iraq.

Within the OSCE context, the crisis in Ukraine is of significance. It should be remembered that the crisis in Ukraine was sparked because of Kiev’s intention to sign an Association Agreement and a deep free trade agreement with the EU. The Ukrainian government decided in November 2013 to suspend talks with the EU and instead resumed an active dialogue with the Moscow-led customs union (consisting of Russia, Belarus and Kazakhstan) instead. This move led to protests on Maidan square in Kiev and across the country, which eventually ousted the then Ukrainian President Viktor Yanukovych. The ensuing annexation of the Crimean peninsula and military support of rebels in eastern Ukraine by Russia was the consequence. A weakened EU (as described under the first scenario) would thus play into the hands of Russia, which views the EU as an economic and geopolitical rival. A strong EU within the OSCE context is also necessary in order to seek avenues of cooperation with Russia.

Within the OSCE, a strong EU that is able to speak with one voice is of utmost importance. While all of the 57 OSCE participation States have an equal say in the OSCE, and all decisions are based on the consensus rule, there are de facto three main players in the OSCE. They include the EU member states as a group, the Russian Federation, and the United States. Political realities show that decisions of bigger significance usually have to be agreed among those three players. The voice of the EU in the OSCE context thus carries substantial political authority and weight. In fact, it has become common practice that a number of non-EU states align themselves with the EU statement. In order for this to be maintained in the future, the EU has to work on emerging stronger from the Brexit crisis (as described under the second scenario).

In the future, once the UK has officially and legally left the EU, it will no longer be able to participate in the EU coordination meetings in the OSCE context. It can still align itself with EU statements but it will not have a seat at the negotiation table.

Britain has decided to leave the EU at a defining moment in history, when the Union is already faced with multiple challenges. To call this referendum could well have been the worst political gamble in post-World War II Europe.

The remaining 27 EU member states will now have to work closely together and define common strategies to tackle the challenges of migration, economic and financial uncertainty and of Euroscepticism. Only then will the EU emerge stronger and be able to maintain its strong voice within the OSCE.