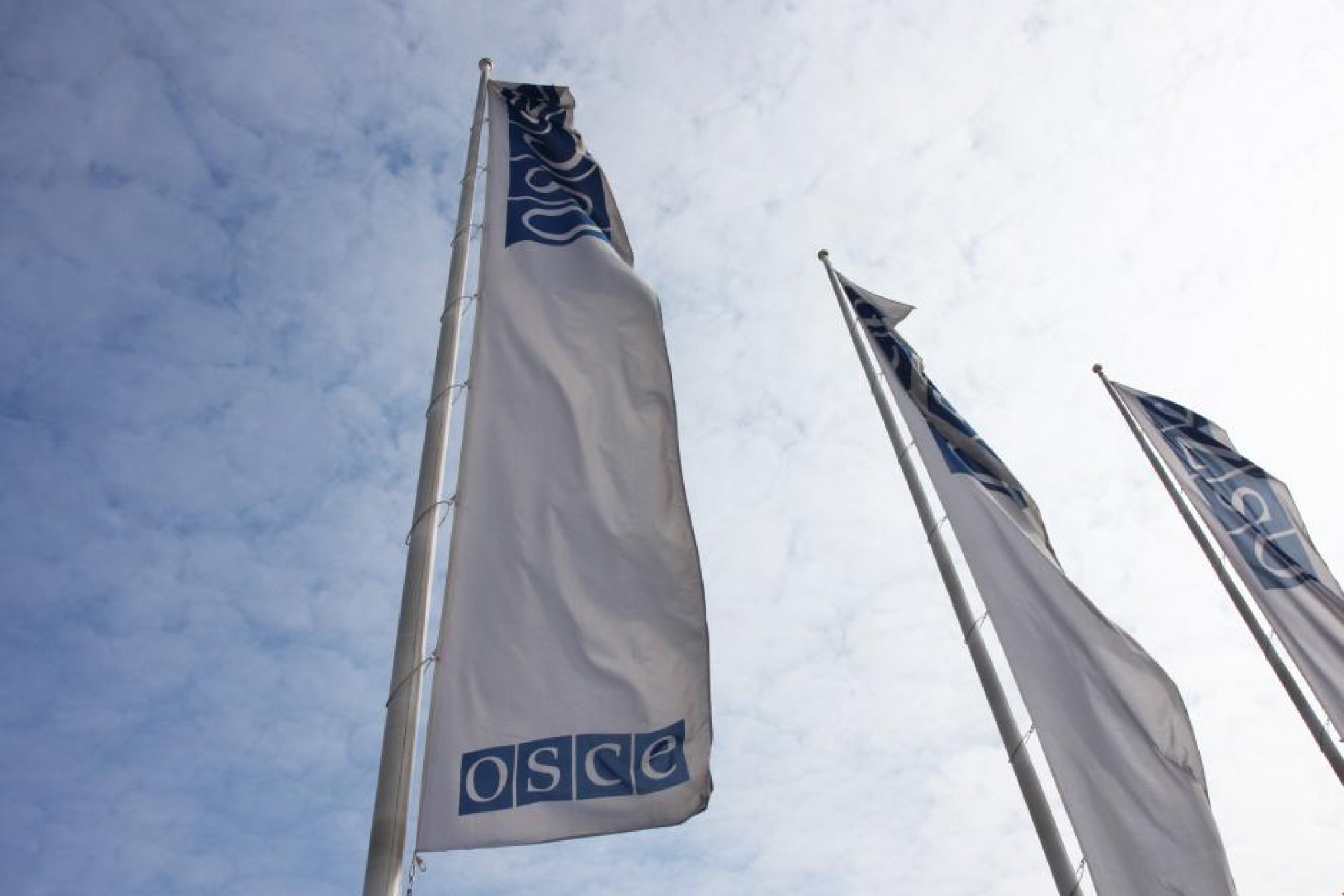 ‘Outrageous and unacceptable’: Hungarian Foreign Minister on the situation in the Transcarpathian region

Ukrainian security services raided several ethnic Hungarian organizations in Transcarpathia in western Ukraine, as well as the home of the president of the Hungarian Cultural Association, László Brenzovics, on Monday.

The security service of Ukraine claimed that the search was conducted on suspicion of the organisation’s participation in “activities that violate the state sovereignty of Ukraine”.

Foreign Minister Szijjártó made good on his promise at the NATO virtual foreign ministers meeting on 2 December where he asked Alliance members for solidarity with Hungary. At the OSCE Ministerial Meeting on 3 December, he raised the issue again.

“Such a move conducted against a national minority is something that definitely does not fall in line with the principles of the OSCE,” Szijjártó told a virtual meeting of OSCE Foreign Ministers. “Unfortunately, being a country that had to suffer a lot under the communist regime, we know very well the Soviet matters of insulting, intimidating, humiliating and threatening people,” he said.

Szijjártó went on to explain that he had asked the Albanian OSCE Chairmanship to send a “fact finding mission” of the OSCE Special Monitoring Mission (SMM) to Transcarpathia. “But then we got the news that the headquarters of the SMM in Kiev basically prohibited to get in touch with the Hungarian minority,” he said. “This is a scandal, outrageous and unacceptable.”

Szijjártó quoted in this context from the SMM mandate, which stipulates that the OSCE SMM is also tasked to monitor the rights of persons belonging to national minorities.

“After such aggressive behaviour, if the SMM is prohibited from getting in touch with the minority, this is something that we cannot accept,” Szijjártó concluded. He then asked the OSCE Chairperson-in-Office, Prime Minister and Minister for Europe and Foreign Affairs of Albania, Edi Rama, to look into this issue.

However, the most recent daily report by the SMM states clearly that the OSCE monitors had in fact met with interlocutors in the Zakarpattia region and monitored events there.

The report, dated 2 December, also explains that the SMM had been in contact with “a representative (woman in her forties)” of the Transcarpathian Hungarian Cultural Association, who gave some details to the OSCE monitors about the searches.

According to the report, she told the SMM that about 15 members of the Ukrainian security services had conducted searches in four locations, that the Ukrainian officers had presented search warrants, that lawyers had been present and that during one search IT equipment and documents had been taken.

The Albanian OSCE Chairmanship was not immediately available for comment on the issue.

A spokesperson of the OSCE SMM provided the SHR Monitor with the following statement:

“In accordance with its mandate and in response to recent developments in Zakarpattia region, the OSCE SMM has been closely following the situation. Its monitoring officers have been on the ground, and have spoken to a range of interlocutors, including members of national minorities, civil society and the authorities. It has publicly reported its findings. The OSCE SMM regularly monitors the situation in Zakarpattia region through patrols from Ivano-Frankivsk. It will continue to do so.”

According to diplomats in Vienna, the diplomatic conflict between Hungary and Ukraine also overshadowed the last leg of negotiations over the package of the four top OSCE leadership positions. As United States Ambassador to the OSCE, James Gilmore, stated in a press briefing on 1 December: “The Hungarians are expressing concern over their conflict at the moment with Ukraine, and this has spilled over into the election process [of the four leadership positions].”

In addition, Hungary was apparently also irritated because it had presented a strong candidate for the position of OSCE High Commissioner on National Minorities, who was not chosen for the job. Instead of Rita Izsák-Ndiaye from Hungary, a former UN Special Rapporteur for minority issues, Kairat Abdrakhmanov, a former Kazakh Foreign Minister, was chosen for the post.

Questions of geographical balance played into this decision, as candidates from former Soviet Union states have been underrepresented in these senior posts in the past.

Yet, Hungary did not come away empty-handed after all. Hungarian Foreign Minister Péter Szijjártó in his statement to the OSCE Ministerial Council referred to a “really generous offer” for Izsák-Ndiaye to become next OSCE Special Representative for Women, Peace and Security.