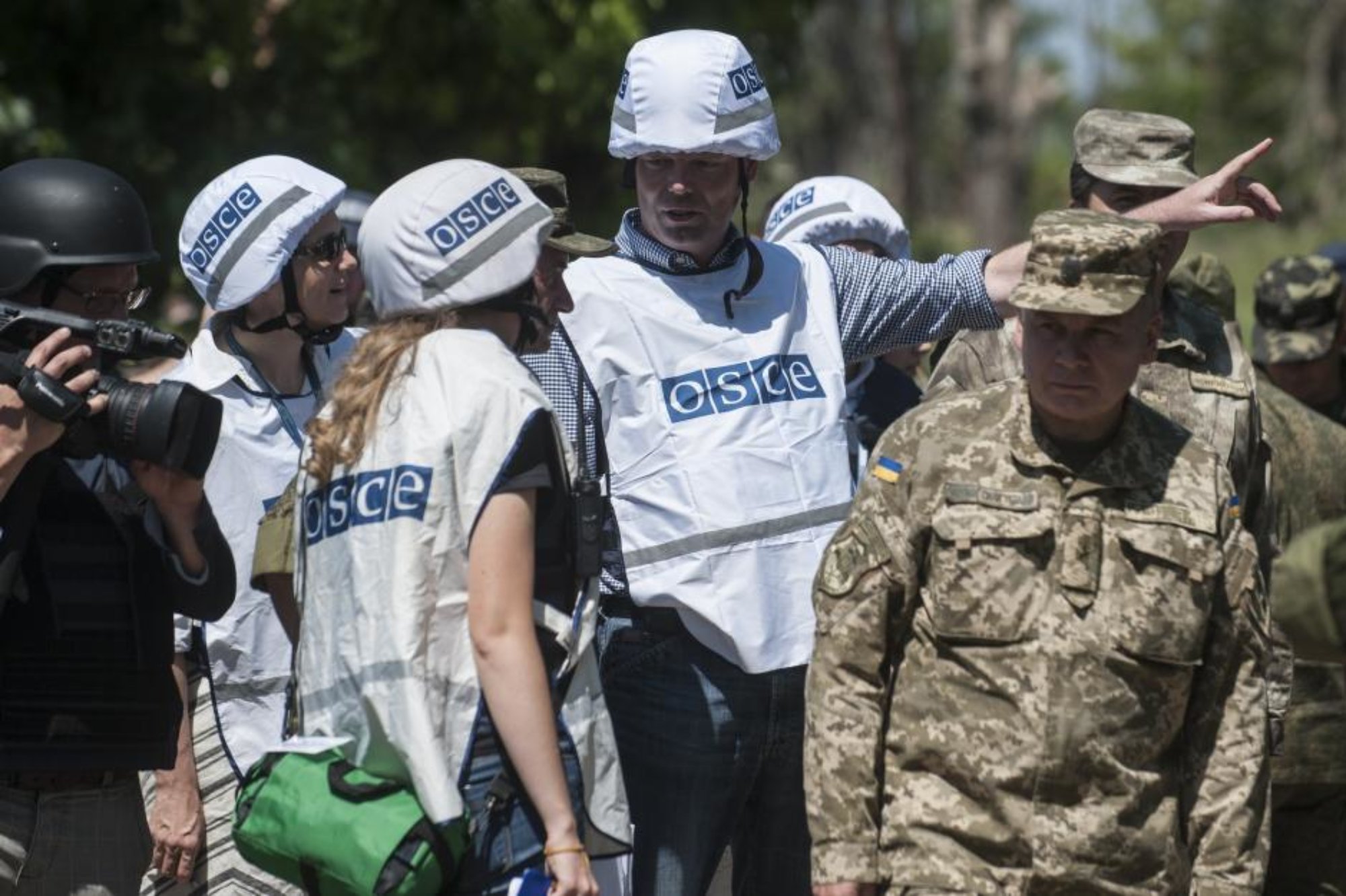 This article, written by Stephanie Liechtenstein, was published by Politico on 20 September 2022. Read the full article here.

Despite the significant territorial gains achieved by Ukraine’s forces in recent weeks, Russia continues to enforce its proxy rule in the occupied regions of Donetsk and Luhansk. Three OSCE Ukrainian staff members are now imprisoned in eastern Ukraine on false charges of treason. “The U.N. has… corroborated numerous accounts of torture and of forced confessions — accounts that paint a dark picture of a total lack of rule of law or fair legal proceedings” writes Stephanie Liechtenstein, Web Editor in Chief of the Security and Human Rights Monitor, for Politico.