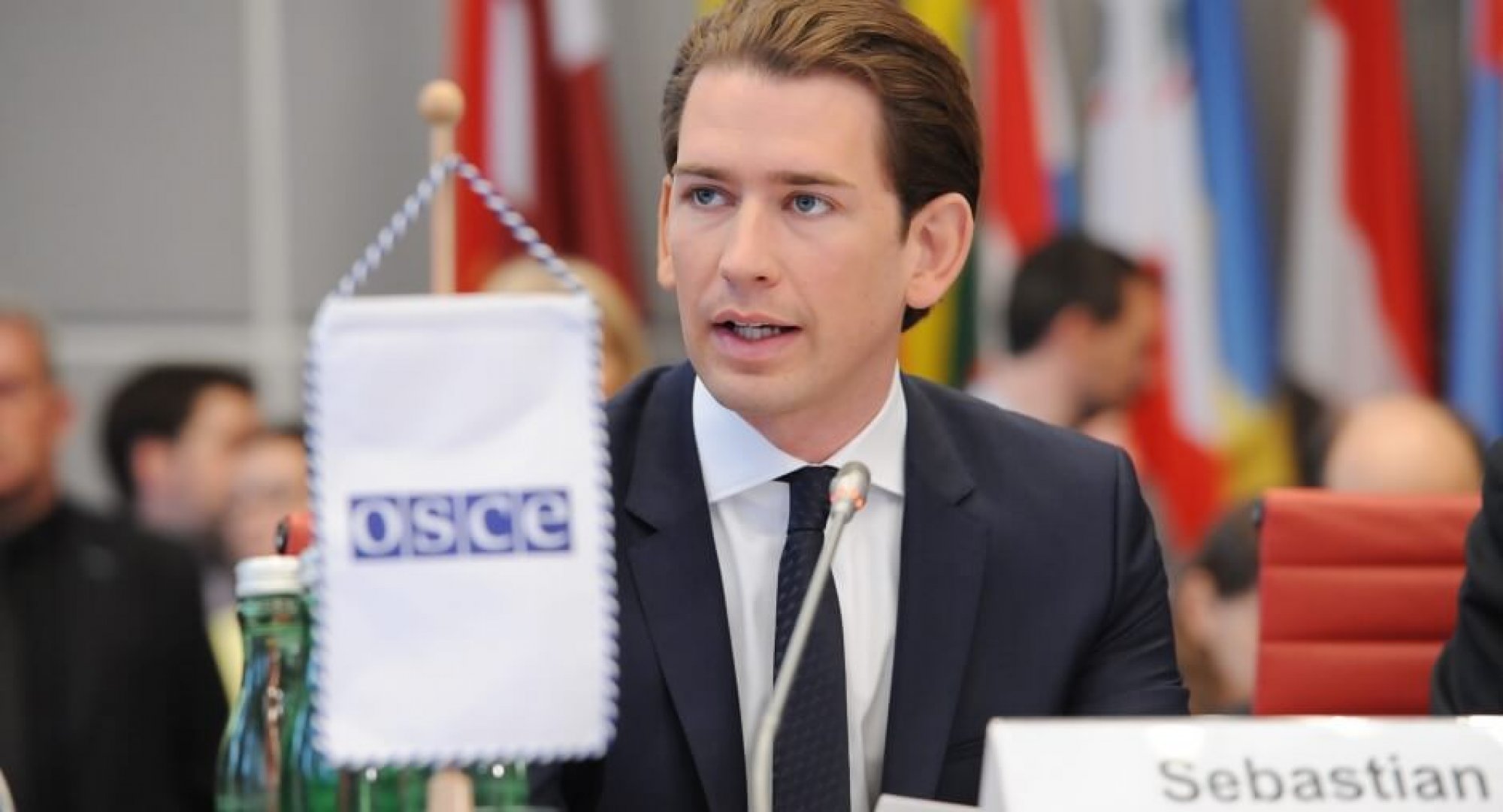 The Annual Security Review Conference (ASRC) is the largest and most important OSCE event to review the OSCE’s work in the politico-military dimension. It brings together high-level state representatives, experts and representatives of international organizations. The conference was established by the 2002 OSCE Ministerial Council in Porto to “provide a framework for enhancing security dialogue” among OSCE participating States.

This year’s conference focuses on the Ukraine conflict, the conflict cycle, protracted conflicts in the OSCE region, including the Nagorno-Karabakh conflict, the Transdniestrian conflict and the conflict in Georgia. The conference will also provide a forum to discuss transnational threats, such as terrorism and cyber threats.

Opening the three-day conference, OSCE Chairperson-in-Office, Austrian Foreign Minster Sebastian Kurz, called for a more resolute approach by all states to fight terrorism and radicalization. “All states have to act together as no state is immune to this threat,” he said.

He also noted an increase in tensions and crises across the OSCE region, for example in Georgia, Nagorno-Karabakh, Transdniestria and Ukraine.

Referring to the Ukraine conflict, Foreign Minister Kurz regretted the fact that the security situation for monitors of the Special Monitoring Mission (SMM) in eastern Ukraine had become worse in the last few months. He referred to the fatal incident of April 23rd, in which a US paramedic working for the OSCE died, and also stressed the more recent security incidents in which the SMM was attacked and shot at.

Foreign Minister Kurz welcomed the recent strengthening of the SMM in terms of the number of monitors and technical equipment, as in his view this is “an essential step in order to improve living conditions for civilians on the ground in eastern Ukraine”.

He underlined the necessity to implement the Minsk Agreements and expressed Austria’s support to the work of the Normandy Format and the Trilateral Contact Group under the leadership of Ambassador Martin Sajdik.

Kurz also underlined the importance of the so-called structured dialogue in order to re-establish trust among states and to strengthen political and military stability in the OSCE region.

A special session of the ASRC will be devoted to the structured dialogue, which is based on the 2016 OSCE Ministerial Declaration “From Lisbon to Hamburg: Declaration on the Twentieth Anniversary of the OSCE Framework for Arms Control”. In this declaration, ministers committed themselves to “exploring, inter alia, how the negative developments concerning the conventional arms control and CSBM architecture in Europe can be reversed”. In the Declaration, ministers also welcomed the “launching of a structured dialogue on the current and future challenges and risks to security in the OSCE area […]”. In concrete terms, this provides a broad mandate to speak about issues related to conventional arms control, such as general threat perceptions, military doctrines and military force posture.

Finally, Foreign Minister Kurz called on all participating States to work together on replacing the four OSCE leadership positions that are still vacant. “Flexibly and readiness for compromise will be necessary in this context,” he stressed.