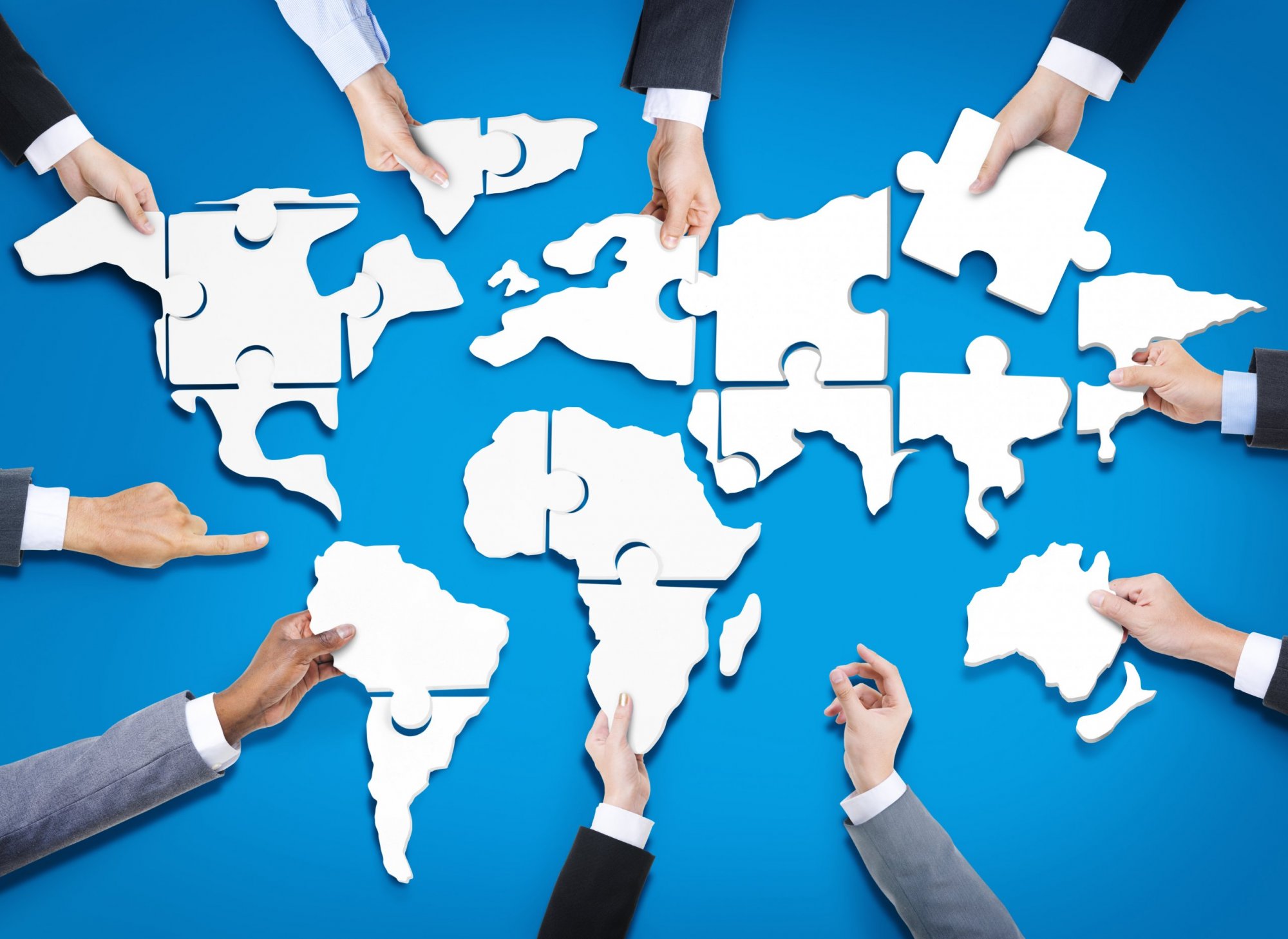 The coronavirus pandemic caught politicians around the world off guard. Most decision-makers failed to take the virus seriously enough at first, and once it spread, they were forced into quick action to protect their populations from a severe public health crisis.

As governments scrambled to introduce nationwide measures aimed at curbing the spread of COVID-19, international cooperation suffered. But with many countries appearing to have passed their first peak of infections — and struggling amid the historic economic, political and social repercussions — the time has come to prioritize collective global action.

This will not be easy. The pandemic struck during a time when international cooperation and multilateralism were already under serious strain. Great power rivalry was intensifying, and international relations were increasingly characterized by a zero-sum mentality.

Yet global cooperation is essential to minimizing the effects of a second wave of infections and mitigating the colossal and far-reaching ramifications of the crisis. That’s why bold action is needed from an array of international organizations — including the OSCE.

United National Secretary-General António Guterres took the lead in late March by calling for a global ceasefire. But the Security Council has failed to adopt a resolution on the matter, despite a recent joint initiative by France and Tunisia. Diplomats say it’s the result of an ongoing dispute between the United States and China over whether to include a reference to the World Health Organization in the final text.

For its part, the OSCE has promoted international cooperation. On April 23, Secretary General Thomas Greminger, the Parliamentary Assembly and the Albanian OSCE Chairmanship each emphasized the importance of multilateralism and international cooperation, as well as the OSCE’s role in helping secure it. In that same statement, the Heads of OSCE Institutions have warned about specific challenges related to their respective mandates. Those include a spike in domestic violence, the looming threat to democracy represented by emergency laws, as well as the potential dangers encountered by national minorities.

A week earlier, Greminger had written in the Italian newspaper La Stampa about the importance of preparing for a post-coronavirus future: “Fortunately, we don’t need to reinvent the wheel — we can reinvigorate our commitment to multilateralism.”

Yet specific policy proposals remain elusive. Nearly two months into the unprecedented crisis, only one thing seems clear: Simply making public statements is not enough. That’s why the OSCE must wield its resources to uphold its mandate of guaranteeing cooperative security through early warning, conflict prevention and conflict resolution.

What Can Be Done?

Strictly speaking, COVID-19 is not a conflict. It is, however, an evolving health crisis with a slew of potential consequences for international security.

To tackle some of them, the OSCE could call on a 2011 decision making the Secretariat’s Conflict Prevention Centre responsible “for the Organization-wide systematic collection, collation, analysis and assessment of relevant early warning signals from various sources”. The decision also tasks the Secretary General with providing such warning to participating States and highlighting any emerging tensions in the OSCE region.

The decision goes one step further by calling on countries to share information with one another, as well as the Chairmanship, on developing security threats. It also urges the Chairmanship “to convene the Permanent Council without delay” and “consider … possible response options”.

Taken together, this provides a broad mandate to the Secretary General, participating States and the Chairmanship to take immediate action.

For example, the Conflict Prevention Centre — in cooperation with OSCE Field Missions and Institutions — could create a “COVID-19 security monitor” detailing the possible security risks that might emerge from the pandemic. Such a list should be closely monitored and regularly updated, as well as shared with international partners. It could also be taken up by the Permanent Council at the initiative of the Albanian OSCE Chairmanship, allowing for the open discussion of potential solutions in the spirit of cooperative security.

Keeping in mind the OSCE’s comprehensive approach to security, the security monitor should include the following issues:

How are governments exploiting the COVID-19 crisis to strengthen their grip on power, and how could this undermine democracy and security? Will national lockdowns affect women’s and minority rights, and will governments use the pandemic to curb free speech?

How could the crisis affect the conflict in Ukraine, as well as other protracted conflicts such as in Transdniestria, Nagorno-Karabakh and Georgia? Will certain actors in conflict areas exploit the pandemic for their own benefit — or could it actually create opportunities for confidence-building measures?

What are the economic effects of lockdowns in the OSCE region? Will some states become even poorer, and therefore possibly less politically stable?

The list goes on, and so do the potential conflicts and security-related threats that could emerge in the OSCE region as a result of the coronavirus pandemic. The role of the OSCE is to draw attention as an early-warning actor to all of the potential threats, and to work out preventive or other measures to avert a breakdown in security. In several situations cooperation with other international organizations will be necessary, which is why it would be a good idea to share the “COVID-19 security monitor” with the UN Security Council and other partners.

As global attention will soon turn to the 75th anniversary of the founding of the United Nations, the OSCE faces a unique opportunity to accentuate its role as the world’s largest “regional arrangement in the sense of Chapter VIII of the Charter of the United Nations”. For now, it is missing in action. But a COVID-19 security monitor could reverse that by drawing attention to potential threats and sparking solution-driven action, whether through the OSCE, the UN, or other regional arrangements.

Yet for this to happen, participating States must end their petty squabbles and put aside their differences. Besides agreeing on this year’s annual budget, they must also show creativity and courage by providing a sense of direction in these troubling times — and proving why the OSCE is a truly indispensable security organization.