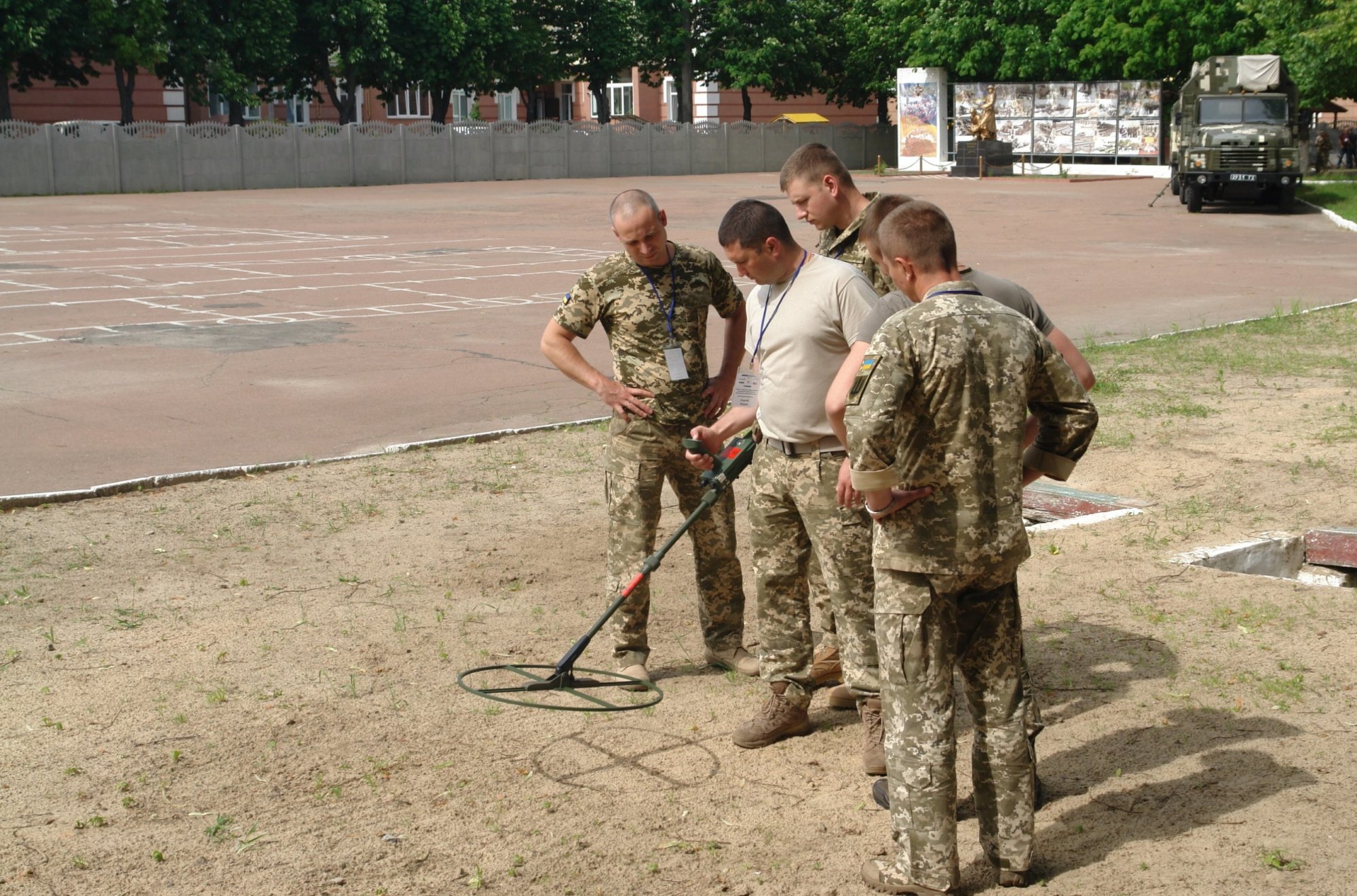 The OSCE headquarters in Vienna has devised a €28.7 million “Support Programme for Ukraine” which will be implemented over a three-year period spanning August 2022 to July 2025, according to an internal OSCE document seen by SHR Monitor.

The program entails various projects aimed at enhancing democracy, good governance, human security, the rule of law and human rights, and addressing the effects of the war in Ukraine. The projects are also focused on mitigating risks to the environment, such as those caused by chemical hazardous waste, and on building demining capacities in the country.

The program for Ukraine has been established “in order to continue to support the Government’s reform efforts and to mitigate the increased risks to civilians caused by the war against the country,” the two-page document continues.

The exact projects are still under discussion and will be closely coordinated with the Ukrainian government, according to OSCE diplomats in Vienna. While the pledging process for the roughly 25 projects is still ongoing, OSCE diplomats say that they are confident that the target of €28.7 million can be reached.

According to the internal OSCE document, the projects “will be implemented in Ukraine, primarily through Ukraine-based staff.”

OSCE diplomats in Vienna also say that the overall coordination of the projects will be overseen by a special representative appointed by the Polish OSCE chair. While a representative has not yet been appointed, several diplomats say that Ambassador Henrik Villadsen from Denmark, who led the OSCE Project Coordinator’s office until its closure in June 2022, is a likely candidate.

The program will build on the work of the former OSCE Project Coordinator office in Ukraine, which had to close its operations on June 30 after Russia opposed renewing its mandate.

Since the Russian invasion of Ukraine, the OSCE has had to cease all operations in the country, including shutting down its flagship 1,300-person Special Monitoring Mission, because Moscow refused to renew the mandates, and it became too dangerous for staff to continue working in an active war zone. Before that, the OSCE had maintained various field operations in Ukraine for almost three decades.

In the OSCE, all decisions have to be adopted by consensus among the 57 OSCE participating States, including extending the mandate of field operations.

The consensus rule does not, however, apply to specific projects financed by individual OSCE participating States via so-called “extrabudgetary contributions” that are separate from the annual OSCE budget.

Several western OSCE diplomats in Vienna told SHR Monitor that it was crucial for the organization to find a way to continue supporting Ukraine during this critical moment despite Russia’s opposition.

The diplomat added that there were also “political reasons” why Ukraine welcomed the forthcoming projects. “We also see this support program as a message to Moscow that the Russian blackmail does not work.”

The Russian mission to the OSCE responded to a request for comment, stating that – in its view – the support program for Ukraine was “a purely voluntaristic move by the Polish OSCE Chairmanship and the OSCE Secretariat.”

“The idea was not discussed among all participating States, it did not receive any approval from the OSCE Permanent Council either,” the Russian mission to the OSCE states in its comment. Russia considers the support program for Ukraine to be a replication of the “unsuccessful” extra-budgetary activities of the former Project Coordinator in Ukraine. (Read the full Russian comment here).

Russia considers the projects as a “politically motivated performance in supporting the Kiev regime in Ukraine, but not as a tool of utilising the OSCE capacities to promote our commonly agreed principles and commitments.”

The broad parameters of the support program were discussed by Ukrainian Foreign Minister Dmytro Kuleba, OSCE Chairman-in-Office and Polish Foreign Minister Zbigniew Rau, and OSCE Secretary General Helga Schmid during a meeting in Kyiv on August 2.

“Supporting Ukraine — its Government, people, civil society and institutions — has been and remains the OSCE’s top priority. Even though we had no other option but to close our two field operations due to the position of the Russian Federation, the OSCE remains engaged and committed to assist Ukraine in these challenging times,” Rau said in August when the program was officially announced.

The establishment of the program was finalized with an official exchange of letters between OSCE Secretary General Helga Schmid and Ukrainian First Deputy Foreign Minister Emine Dzhaparova in Vienna on September 29.

This article has been updated on October 31 to include a comment by the Russian mission to the OSCE.