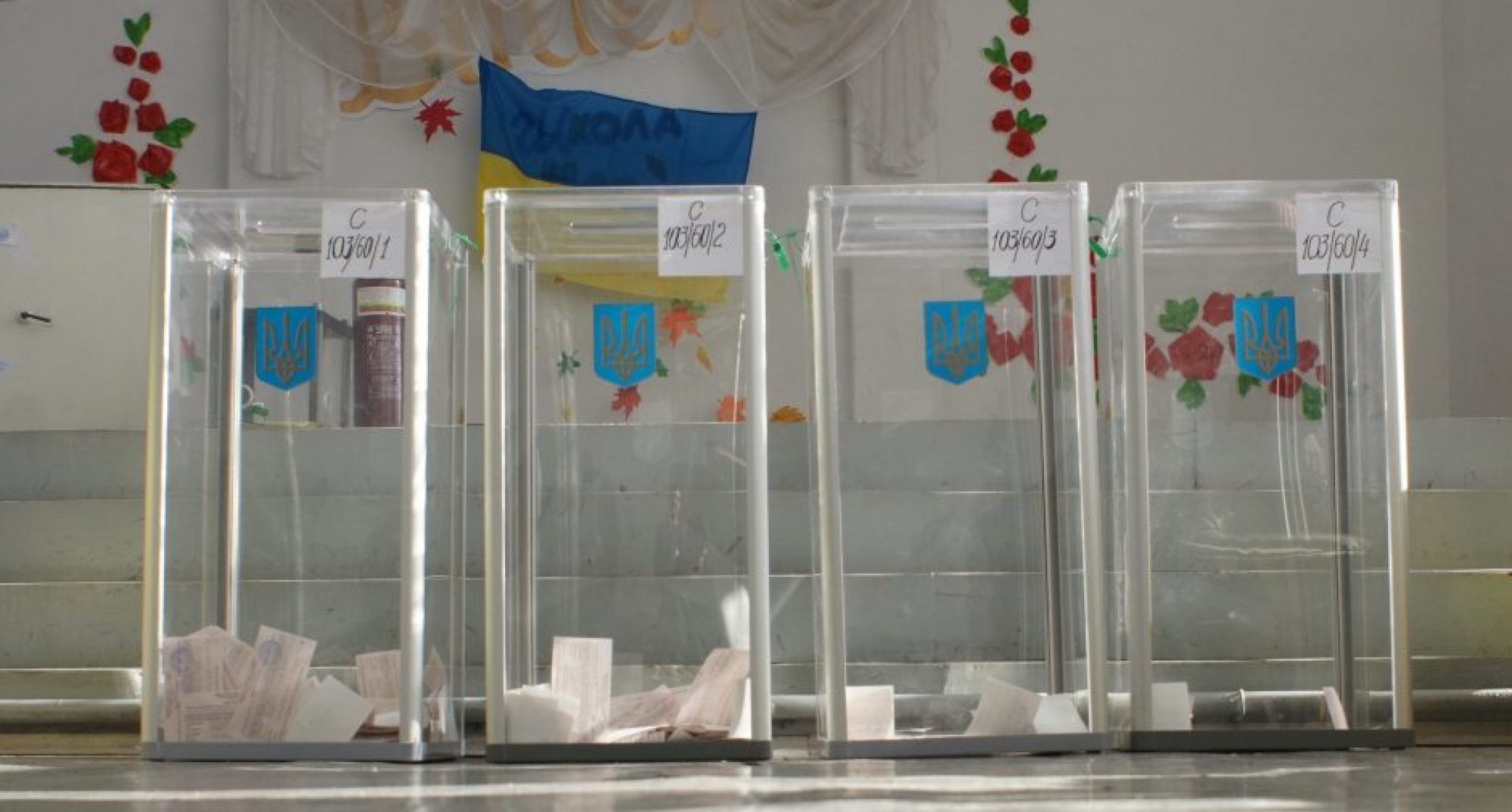 Early presidential elections in Ukraine: A chance for unity?

Early presidential elections were held in Ukraine on 25 May despite the challenging political and security situation in the country. The presidential elections were called after former President Victor Yanukovych was deposed in February amid mass protests on Maidan square in Kiev and other parts of the country. According to the Central Election Commission (CEC) of Ukraine, Petro Poroshenko, who is not directly linked to any party and who supported the pro-European Maidan protests from the beginning, won 54.7% of the votes. Yulia Timoshenko of the Fatherland party received 12.81% of the votes and Mykhailo Dobkin, the candidate of the Party of Regions with which former President Yanukovych was associated, got just over 3% of the votes. The Ukrainian CEC announced a high voter turnout of over 60%. These results indicate that Ukraine overwhelmingly voted for a pro-European president.

The elections were monitored by an international election observation mission involving: the OSCE Office for Democratic Institutions and Human Rights (OSCE/ODIHR), the OSCE Parliamentary Assembly, the Parliamentary Assembly of the Council of Europe, the European Parliament and the NATO Parliamentary Assembly. The mission’s statement of preliminary findings and conclusions states that the elections were held “largely in line with international commitments and with a respect for fundamental freedoms in the vast majority of the country. This was despite the hostile security environment in two eastern regions and the increasing attempts to derail the process by armed groups in these parts of the country. The Central and other election commissions operated impartially and collegially on the whole, although a number of transparency issues arose just prior to election day and decisions taken may have been beyond their authority. The voting and counting process were transparent and largely in line with procedures, despite large queues of voters at polling stations in some parts of the country. The early stages of the tabulation process were evaluated less positively by International Election Observation Mission (IEOM) observers mostly due to technical problems.” The statement also takes positive note of the fact that “no cases of misuse of administrative resources” could be observed and that “unlike in previous elections, interlocutors did not raise it as an issue of concern.” This largely positive assessment of the IEOM provides additional credibility and legitimacy for the democratic process in Ukraine.

However, it has to be added that voting did not take place in Crimea and was seriously disrupted in the eastern regions of Donetsk and Luhansk. Tana de Zulueta, who led the largest-ever OSCE/ODIHR election observation mission, declared at a press conference in Kiev on 26 May that, “altogether just over 800 out of 3908 polling stations were able to open in Donetsk and Luhansk”. In addition, she specified that “polling did not take place in 10 out of 12 election districts of Luhansk oblast as well as 14 out of 22 election districts of Donetsk oblast.” She also stressed that “turnout was way below average in those regions due to the insecure environment.” It therefore has to be kept in mind that the low turnout in the Donbass – a region where people had overwhelmingly voted for Yanukovych in the 2004 presidential election – had an impact on the 25 May election results. If people in the Donetsk and Luhansk regions had been given their constitutional right to vote, the election results would have looked different. In this context, Göran Färm, Head of the European Parliament delegation made a particularly strong statement at the press conference in Kiev on 26 May. He stressed that “if we didn’t consider these elections legitimate because of the threats in the east, it would mean that a violent minority everywhere in the world could stop democratic elections; so we definitely in this situation have no other choice than to consider these elections legitimate, particularly regarding the high turnout in the country.”

In this context, reactions from Moscow were anticipated with great interest. While Russian President Vladimir Putin has not commented on the elections yet, RIA Novosti quotes Foreign Minister Sergei Lavrov as saying that Moscow “respect[s] the results of the Ukrainian voters’ will, but believes that it is absolutely necessary and without any delay to fulfill the agreements reached in the framework of Geneva declaration of April 17, and to stop violence.” Foreign Minister Lavrov also stated that the new Ukrainian authorities should “treat their citizens with respect, treat their people with respect and ensure compromise decisions that take into account interests of all political forces, all ethnic, religious groups.” Apart from the elections, Foreign Minister Lavrov also referred to the recent violent incidents in Donetsk in a separate statement, stressing that “we urgently contacted the OSCE leader and the OSCE’s special monitoring mission deployed in Ukraine, requesting them to provide detailed data on the events there and the measures that are being taken to de-escalate the tensions according to the provisions of the mission’s mandate and the roadmap of the Swiss presidency of the OSCE.”

These statements are positive in the sense that Moscow apparently respects the results of the elections and will hopefully also recognize the new president. This creates a new window of opportunity for a diplomatic solution of the crisis. However, the statements also show that Moscow is still concerned about the safety of Russian-speakers in the east of Ukraine. Therefore, Poroshenko’s main task will be to reach out to the eastern parts of Ukraine, where violent confrontation is ongoing and polling was very limited. The new president has to use his landslide victory to help unite the country by reaching out to Russian-speakers in the east of the country and by ensuring that all parts of the Ukrainian population feel represented by the government in Kiev. This can be achieved if Kiev ensures minority rights as well as a degree of decentralization and autonomy for pro-Russian communities. This could also help to alleviate Russian concerns about the safety of Russian-speakers in the east of the country. The Swiss OSCE Chairmanship’s roadmap to deescalate the crisis, the roundtables on national unity as well as the OSCE High Commissioner on National Minorities can be helpful in this regard. Moscow on its part can help to deescalate the crisis by stopping its support of the separatist movement, a request made by the G7 leaders in Brussels on 5 June. Otherwise the vicious circle of the country being pulled apart between pro-Eastern and pro-Western forces will continue.