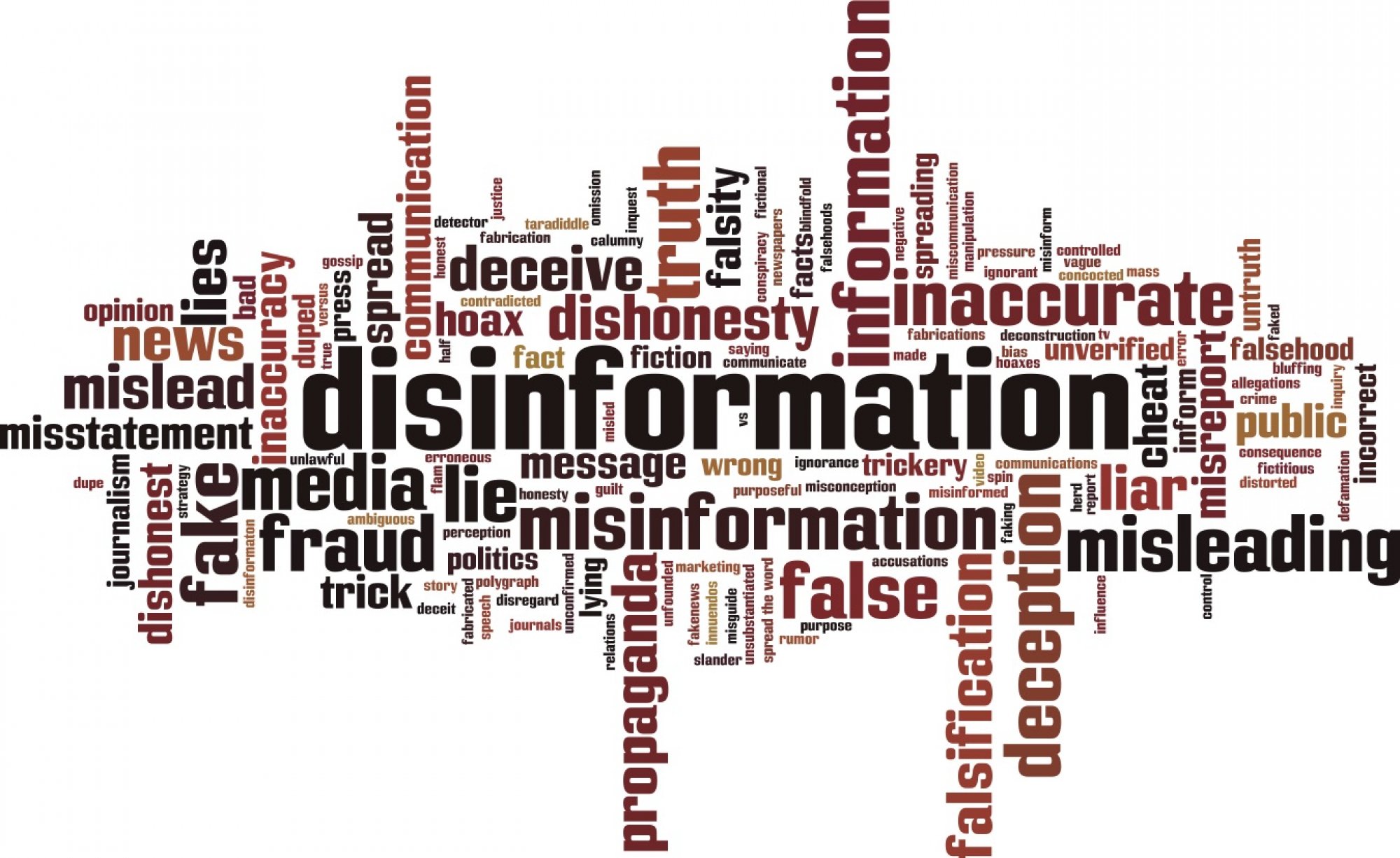 Introduction to the Special Issue: Disinformation in the OSCE Context

Introduction to the Special Issue

We define disinformation as the deliberate spread of false or unbalanced information by foreign states or non-state actors with the objective to confuse and mislead, to sow disagreement and discord among parts of the population in other countries. All major countries are involved in information manipulation, but recently no state attracted as much attention as Russia did, especially with regard to its intervention in foreign elections. The most common form of disinformation in elections is the spread of ‘fake news’, with the aim to discredit opponents or to influence the voting process, and to use false election monitoring and observation results. In this issue Max Bader presents an overview of these activities in democratic and non-democratic environments and he discusses measures to reduce their scope and impact.

There is good reason to focus on Russia’s international information manipulation, as we do in our contributions to this special issue, but there is equal reason to emphasize that Russia is far from the only country that engages in these activities. A recent Oxford University inventory of organized information manipulation identified at least 28 countries that engage in these activities.

Disinformation is an age-old aspect of foreign policy and warfare. But it is different now, and it is technology, more than intent or content, that makes disinformation today rather unlike earlier forms of international information manipulation. Technology makes 21st century disinformation possible, and technology is key to contain and counter it. In her contribution Katarina Kertysova explores the challenges and opportunities presented by AI in the context of information operations. She examines the ways in which AI can be used to counter disinformation online, discusses its limitations and the threats associated with AI techniques. Finally, she reviews possible solutions that could help address the spread of AI-powered disinformation and to improve the online environment.

History and remembrance are crucial aspects of international manipulation of information. If disinformation is meant to confuse and mislead foreign audiences, ‘history’ is one of its key playing fields. Especially in the countries of Central and Eastern Europe history and remembrance are extremely politically controversial. Uladzislau Belavusau discusses the national and international context of the growing body of memory laws in Poland, including two key legislative acts, the 2016 ‘Street De-Communization’ Law and the 2018 Law on historical expression. His analysis zooms in on an often-overlooked component of the 2018 Law, that which requires the investigation of historical crimes of ‘Ukrainian nationalists’. It is a major example of how memory laws affect relations among population groups domestically and among states regionally, especially in Central and Eastern Europe. Belavusau concludes that that there is a serious discrepancy between the rationale to adopt this type of legislation in Poland, namely to counteract historical disinformation, and the divisive legal solutions which the 2018 Law actually contains.

How important is disinformation really in international politics? And if it is as significant as many suggest, how can we effectively counter it? How have national governments and international organizations, including the OSCE, responded to the threat? Will they be able to contain the potentially subversive impact of information and communication technology? I explore these questions in the introductory essay to this issue. It emphasizes that although disinformation has become an increasingly salient aspect of relations among states, its impact should not be overstated. As in domestic politics international disinformation parasites on existing concerns and divisions in society, which it exploits rather than creates. The essay does not trivialize the manipulation of information. Disinformation is disruptive and it further deteriorates the overall international situation. But it is not yet a serious security challenge and it does not affect the international balance of power.

Obviously, there are no simple, one-dimensional answers to the questions that we pose in this issue. In the fight against disinformation, so widely applied by so many states, there is no single fix. Disinformation calls first and foremost for societal resilience, in countries that spread and in countries that are targeted by the manipulation of information.

*André W.M. Gerrits is the Guest Editor-in-Chief of the Special Issue ‘Disinformation in the OSCE Context’, and Professor of International Studies, Institute for History at Leiden University