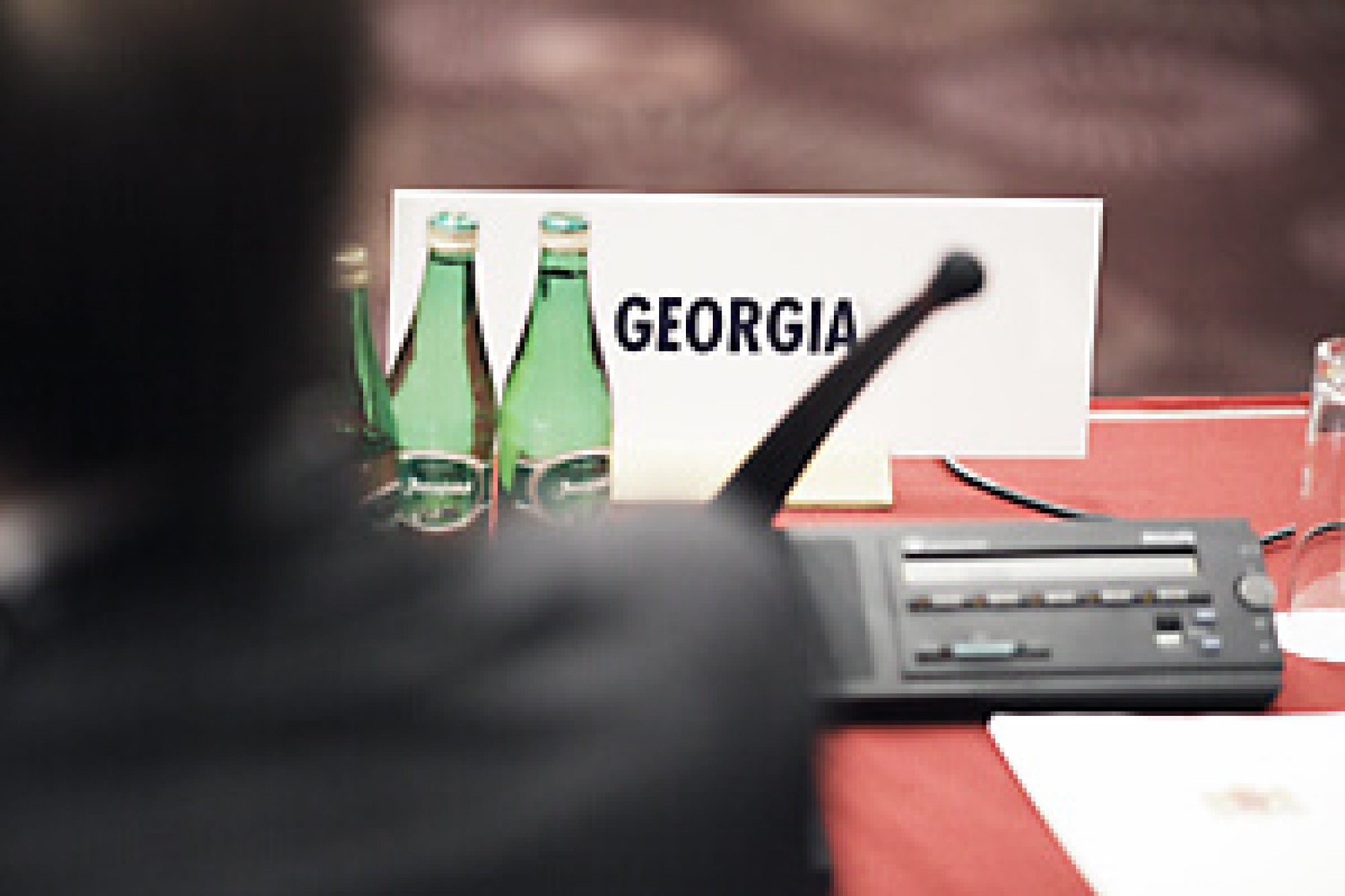 On the third anniversary of the war over South Ossetia, resumed talks between Georgia and Russia are needed to create positive momentum in a still unstable environment. The article examines the continuing strains and recommends that the two sides engage in direct dialogue in order to de-escalate allegations about the

other’s involvement in the conflict. While formal diplomatic relations remain more or less suspended, many mutual interests remain. Paramount in this is the fact that Georgia and Russia share interests in improving mutual security, trade and transport.

The impact of the ongoing conflict on Georgia’s very diverse communities differs substantially, as do their priorities. Concerns over the future amongst these communities are widespread. The consequences of the violence and subsequent failure to progress resolution of the conflict still affect communities, especially those living along the Administrative Boundary Line between South Ossetia and Georgia proper. Although no major incidents of violence have occurred since 2008 and the level of humanitarian assistance provided to communities around the ABL has been impressive during the first two years following the war, the contact and movement across the ABL has become increasingly difficult, badly affecting those dependent on cross-border interaction for their personal wellbeing and that of their communities. As a result, a range of vulnerabilities is more likely to come to the surface and undermine the future sustainability of communities living along the ABL.

As such, it is essential that local and international actors, including OSCE and EUMM are better able to distinguish between the varied needs of communities living along the ABL, in order to develop appropriate strategies for responding to them.