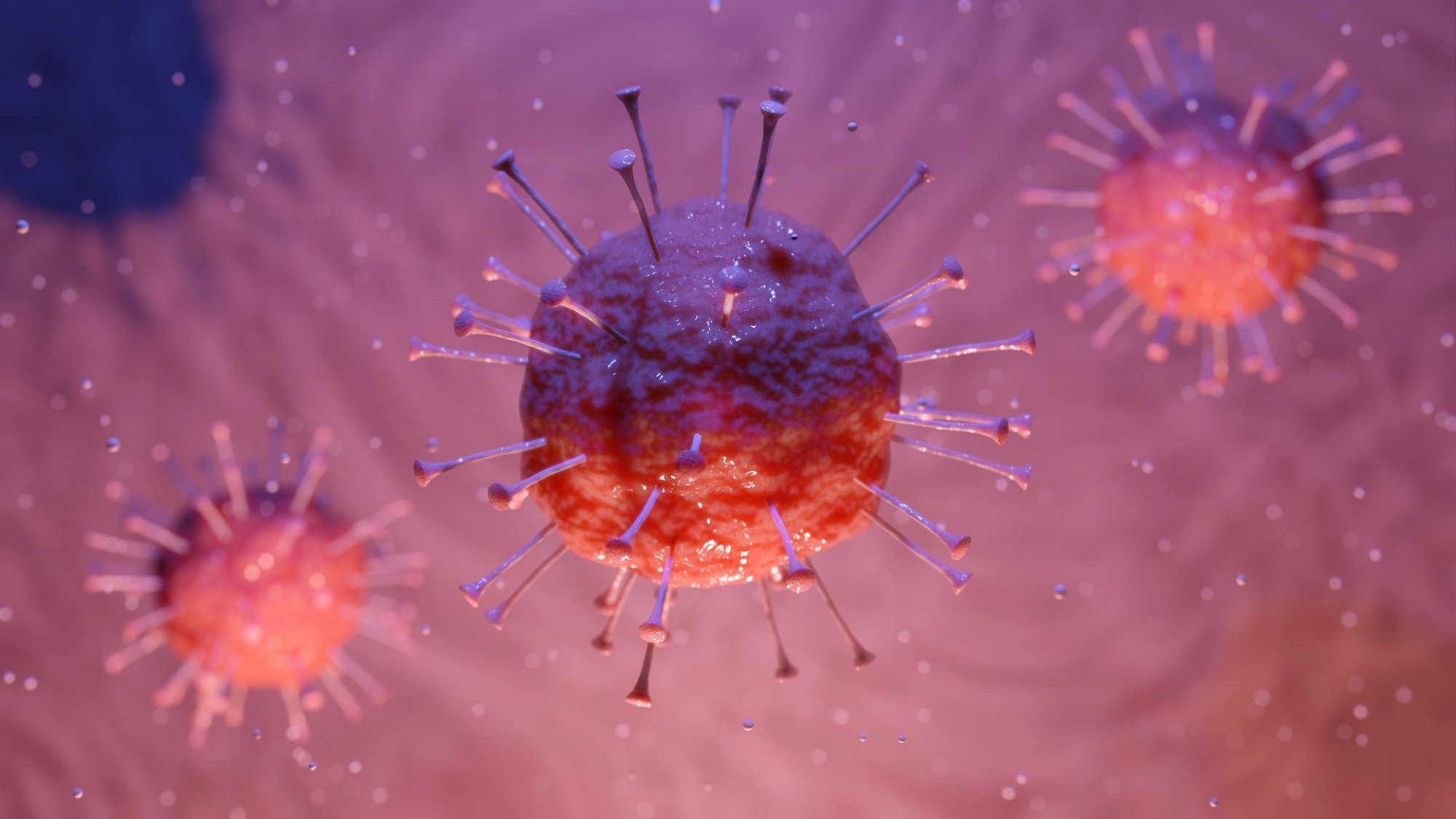 Like other institutions, the Organization for Security and Cooperation in Europe (OSCE) has been affected by the corona virus. Staff and meetings have been reduced, and issues that seemed like political and operational priorities are now less important than the crisis at hand. Since health is not on the OSCE’s agenda, it could be argued that the Organization will just have to sit this crisis out, keep basic services running (like support for field operations), and then try to return to normal when possible.

But this health crisis may soon have an impact on economic and social issues, which could also have an effect on security and good-neighborly relations. It is also a crisis of multilateralism. If governments don’t work effectively through the United Nations, the World Health Organization, the G20, the European Union or others, public trust in these organizations will be eroded even further.

What about the OSCE: how could it address some of the side effects of this crisis?

Many participating States have decided to close their borders. This is understandable, but could have been done in a more coordinated and consultative way. It is worth recalling the OSCE Border Security and Management Concept from 2005, and using it – as intended – as a framework for cooperation.

In some OSCE participating States, the army is already being called in to help enforce quarantines or provide support. In the case of social unrest, police and the military will be on the front lines. Here it will be important to hold participating States accountable to the Code of Conduct on Politico-Military Aspects of Security (1994), which regulates the role of armed forces in democratic societies.

As states tighten controls, restrict movement and use technology to track their populations, we may enter uncharted waters about uneasy trade-offs between health, national security priorities and the respect of human rights and fundamental freedoms of citizens.

Here the OSCE’s comprehensive approach to security and institutions like the Office for Democratic Institutions and Human Rights as well as the Representative on Freedom of the Media will have to work with States to interpret and implement OSCE principles and commitments under conditions for which they were not originally intended. The Representative on Freedom of the Media, for example, has already issued a press release detailing the importance of free media in the corona crisis.

Some participating States may need more help than others during or after the crisis. The OSCE concept of economic connectivity will have to be considered in a new set of circumstances: cooperation and coordination will be essential to ensure that States have the medicine, food, and medical supplies that they need.

Perhaps the crisis will bring a change in mood and attitudes. It has been pointed out that the international system usually reforms itself only after a war: like in 1815, 1919 and 1945. The corona crisis may have the same effect. Perhaps it is the jolt the system needs to realize the importance of prevention, early action, strengthening resilience (in line with SDG 16), working together and empowering international institutions. Ironically, it may bring some States out of their previous self-isolation, and see the self-interest in more effective multilateralism.

At first glance, this crisis appears to be a defeat for cooperation and a victory for those who want to erect walls and tear down the international system. But as Kevin Rudd pointed out in a recent editorial, “in times of international crisis, playing the nationalist card is the easiest and crudest form of domestic politics”, but “it doesn’t fix a single problem. Only effective global coordination can do that”.

Walt Disney was right: “it’s a small world after all.” If we are so inter-connected, we need to work together, within communities, states and at a global level. This is not some fuzzy liberal ideal, it is about our existence. As Andrey Kortunov recently asked: “What other signal does humanity need to wake up to the self-preservation instinct that is inherent in any biological species?”

People say that after this crisis things will not be the same. I hope they are right. The trajectory of the past few years has not been heading in the right direction. Perhaps the corona virus – as devastating as it is – will be a chance to reboot the international system. To put aside recent disagreements. To address the real issues that affect security today: like pandemics, migration, and climate change. To act more respectfully towards each other. And to take joint actions to address common threats and challenges.

There is a long way to go until the health and economic consequences of this crisis will be over. The human and financial costs will be severe. But maybe, when we come out the other side, there will be a greater understanding that our survival depends on truth, trust and cooperation.  And we will arrange our international relations accordingly.

Dr. Walter Kemp is Senior Fellow at the Global Initiative against Transnational Organized Crime and a Special Adviser to the Cooperative Security Initiative. He is also a member of the Editorial Board of the Security and Human Rights Monitor.

One response to “Cooperation and Corona”