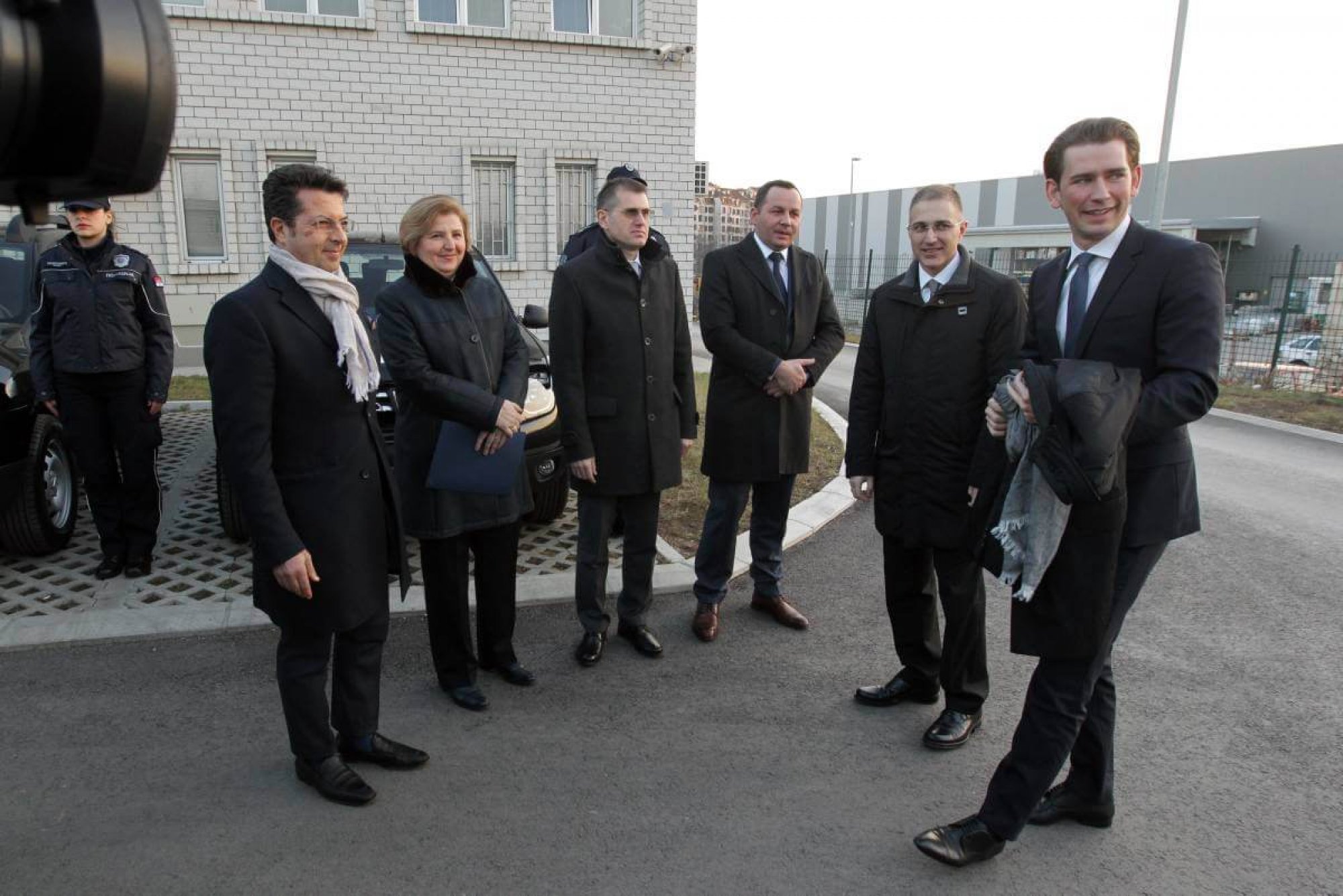 A Code of Conduct for Facilitating a Return to Dialogue: New Ideas for Strengthening European Security

The 2016 German OSCE Chairmanship encouraged a project of the OSCE Network of Think Tanks and Academic Institutions to follow up on the recommendations of the Panel of Eminent Persons (PEP). The final report of the PEP (“Back to Diplomacy”) had suggested in late 2015 to “consider a research project on the different narratives, on our common history, bringing together scholar from different countries and aiming to set out more systematically our divergent views of the past and how and why they developed”.

The Ukraine Crisis and the resulting fundamental clash between the West and Russia made clear that there was no agreed view and no common analysis on how the current crisis developed and what errors and missteps might have been made on the way. These diametrically opposed narratives might not be historically accurate, but they shape current policies and make dialogue across the dividing line very difficult.

Russia and the West are starting to prefer deterrence to cooperative security. There is a risk that such a confrontational spirit is also trickling down from high politics to societal interactions. It will be more difficult to recreate confidence at societal levels, because at the inter-governmental level, things can be repaired quickly if there is political will, as a US-Russian “reset” between Donald Trump and Vladimir Putin might demonstrate. While current developments do not replicate the historical Cold War, they are increasingly reminiscent of Cold War behaviour. At current, however, overall figures of military equipment are still comparatively low and no general arms race can be observed. Neither side has enough military capabilities to start large-scale offensive action on a continental scale. Militarization is only limited and a symptom, not the cause of the dispute between Russia and the West.

Picking up the ball from the PEP report, the OSCE Network of Think Tanks in early 2016 launched a project on European Security narratives, which was jointly sponsored by the foreign ministries of Austria, Finland, Germany, and Switzerland. 15 academics affiliated with the Network produced national studies investigating dominant and subdominant narratives in each country on Western-Russian relations since 1990. These narratives (defined as widely used and recognized stories of the past) show that though in several countries – e.g., Russia, the US, and the UK – societies perceive the standoff in mutually exclusive terms, the populations of many other countries hold views that diverge strongly from the “Western” or “Russian” narratives. The narratives identify numerous shared interests on which to base an interim modus vivendi between Russia and the West: on global and strategic issues and transnational threats, on conflict resolution in Europe and the Middle East, and on economic issues.

In the report “European Security: Challenges at Societal Level”, published in December 2016, the nine co-authors from institutes in France, Germany, Kazakhstan, Russia, Switzerland, Ukraine, and the United States consider alternative strategies for the future for Russian-Western relations. A strategy of one-sided or mutual containment, accompanied by remilitarization and nuclearization did not find support in any of the 15 narratives. A strategy of neglect and minimal or selective cooperation, e.g. limited to some key economic areas, accompanied by limited militarization, also received no support in the narrative reports. The report thus recommends that OSCE participating States concentrate on a strategy of pragmatic transactional cooperation and in a first step try to find agreement on a “Code of Conduct for Facilitating a Diplomatic Progress”. Such a Code of Conduct could include several trust-building elements, including 1) lowering the level of confrontation by avoiding steps that raise tensions and taking agreed de-escalatory measures; 2) strengthening communication by de-escalating rhetoric and discouraging hate speech, maintaining channels of communication at all levels, conducting a dual dialogue both on issues where agreement is possible and on issues where no agreement can be expected soon; 3) taking measures to re-establish cooperation by avoiding conditionality on cooperation, working together on climate change, terrorism and other global or transnational issues, publicizing the willingness of political leaders to cooperate.

The report strongly advocates the resumption of a comprehensive dialogue between Russia and the West. Such a dialogue should be independent from current crises, but clearly it can only be productive to the degree that progress in crisis resolution is achieved, particularly regarding the Ukraine crisis. Dialogue should lead to pragmatic transactional cooperation, that is, cooperation starting from current realities – but which is not the same as business as usual, pre-2014.

The authors also argue for creating a more connected economic order and enabling a dialogue between the EU and the Eurasian Economic Union (EAEU) as well as initiating norms dialogues at the societal level. For the OSCE as a norms-based organization, accepting the fact that its presupposed shared normative basis has broadly disappeared and that working on norms is difficult and will not produce results soon, is important. A dialogue on re-establishing a shared understanding of the principles of the 1975 Helsinki Final Act will be protracted and difficult, but needs to be started now. And it should involve not just OSCE governments, but also at societal levels. Track 2 or Track 1.5 formats can parallel intergovernmental talks. They can address issues that are still too sensitive for intergovernmental treatment; they also can put aspects on the agenda that governments have neglected.

*Christian Nünlist is a Senior Researcher at the Center for Security Studies (CSS) at ETH Zurich and one of the nine co-authors of the report “European Security: Challenges at the Societal Level”. Wolfgang Zellner is the Head of the Centre for OSCE Research (CORE) in Hamburg and the Coordinator of the OSCE Network of Think Tanks and Academic Institutions. He is the principal drafter of the report. The other seven co-authors are Irina Chernykh, Alain Délétroz, Frank Evers, Barbara Kunz, Philip Remler, Oleksiy Semeniy, and Andrei Zagorski.

The OSCE Network of Think Tanks and Academic Institutions a track II initiative, bringing together 67 institutions from 37 countries across the OSCE area engaged in academic research and policy analysis on issues relevant to the OSCE’s agenda. It was inspired by a proposal made by OSCE Secretary General Lamberto Zannier in 2011.